Anyone reminds of him? He was kinda what Lesukov is today, a monster already from an young age, but unfortunately his career was stopped by a chest injury in 2003. He continued to compete until 2006 when he finally decided to retire.

Aleksandr Fyodorov born May 6, 1978 in Saint Petersburg, Russia is a retired IFBB professional bodybuilder.
Fyodorov earned his IFBB Pro Card after winning the 2003 IFBB European Amateur Championships After competing in various Russian and other European professional bodybuilding competitions in 2003 and 2004 where he earned two top 3 finishes, including runner up to Ronnie Coleman at the 2004 Grand Prix Russia, Alexander qualified for the 2005 Mr. Olympia, where he did not place. He also competed in the 2006 New York Pro, but did not place either.

During this time Fedorov was dealing with a torn pectoral muscle - an injury from September 2003 which would eventually force him to retire from bodybuilding.

Alexander currently resides in Russia with his wife Natalia, and his baby daughter Veronica.
Click to expand...

Here are some pics of him: 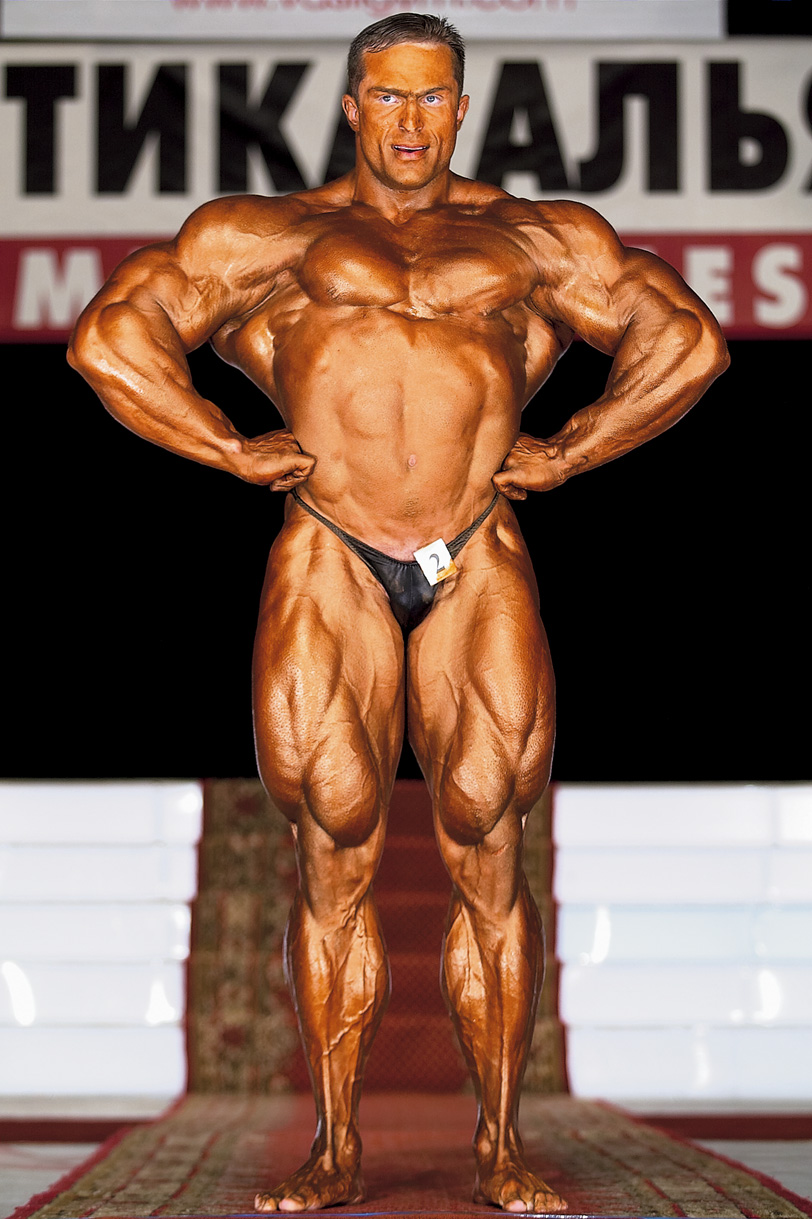 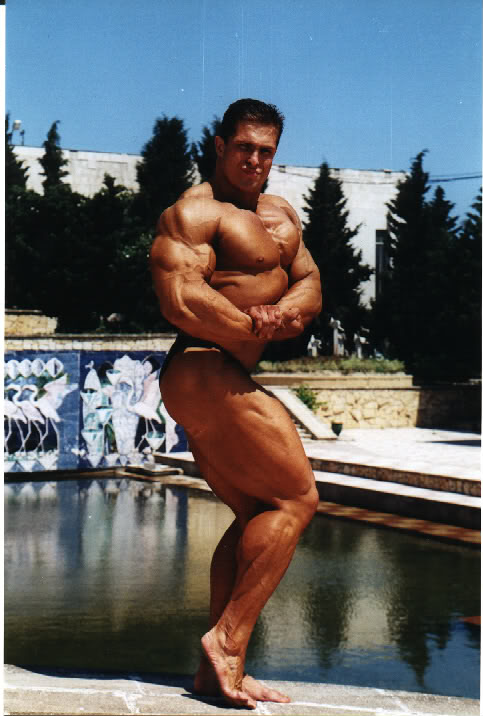 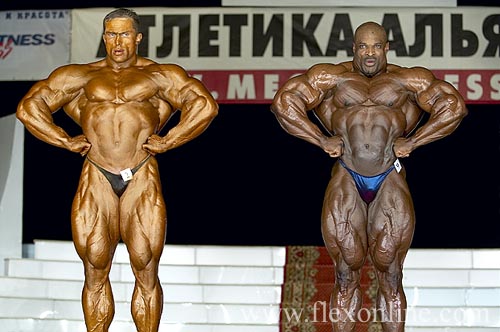 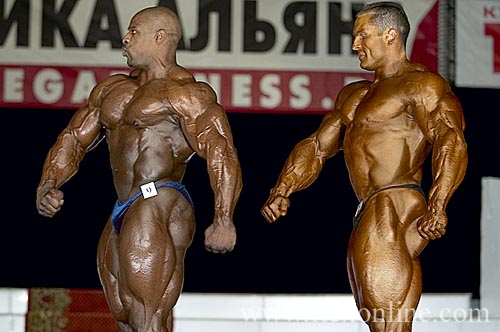 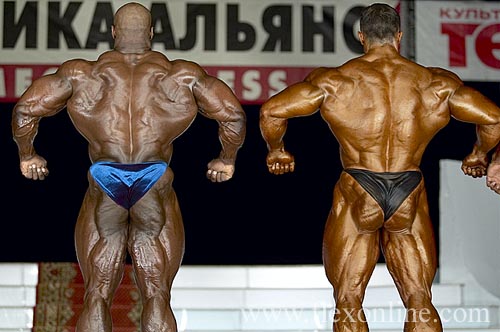 Want me to add a pro list section about Lesukov? Too bad about his chest injury.


MuscleMecca said:
Want me to add a pro list section about Lesukov? Too bad about his chest injury.
Click to expand...

Yes we could have 2 more sections. One for Alexander Fedorov and the other one for Alexey Lesukov.

Updates-Alexander Fedorov:
This is the biggest stupidity in my life! 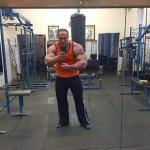 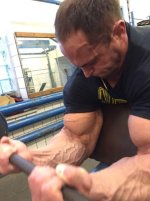 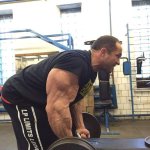 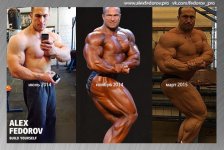 
COACH said:
Updates-Alexander Fedorov:
This is the biggest stupidity in my life!

hi!
thank you for post this video, but could you tell that they talk about?

This is the biggest stupidity in my life! 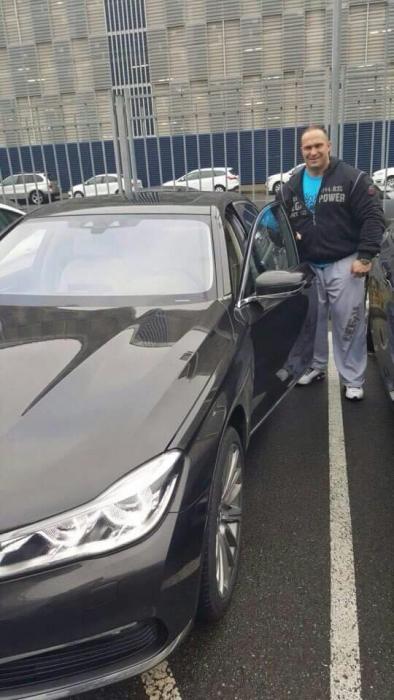 GASP!! The back seat has its own entertainment system! 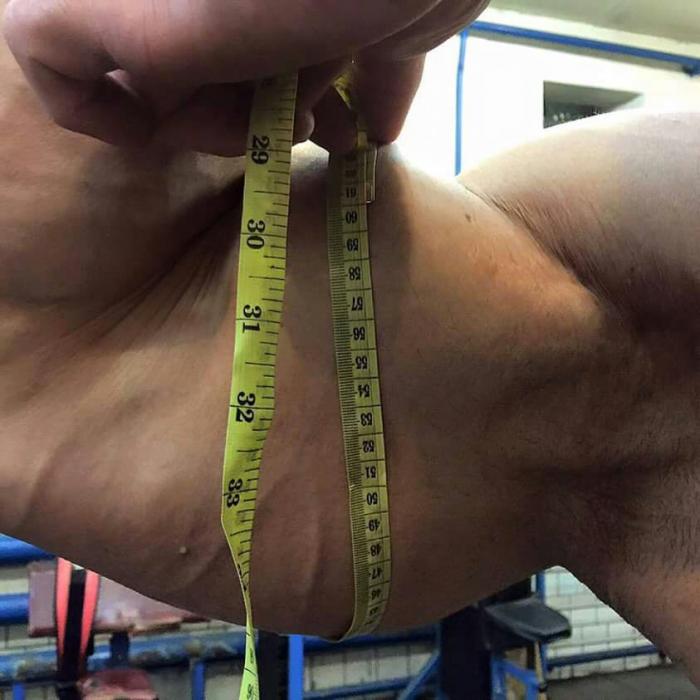