In this thread we will post all the dates for the Joe Weider's Olympia Amateur. Let's start with Spain coming up in June. 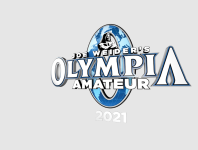 From Alicante and again by the hand of Emilio Martínez Producciones , comes the third edition of the most important bodybuilding and fitness event in Europe at an amateur level since its founder Joe Weider began with the legend in 1965.


A weekend where the aim is to break the attendance records of the previous edition. Once again the best athletes will meet with the objective of obtaining the desired professional card awarded by the IFBB PRO LEAGUE .


In addition, the most prominent companies in the sector have the opportunity to present all their news at the EXPO , which will take place in parallel to the competition at the Institución Ferial Alicantina (IFA) complex

The first 3 classified in each category get their PRO CARD. 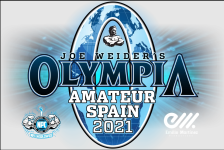 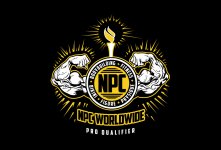 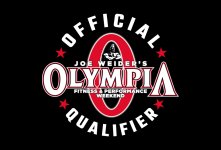 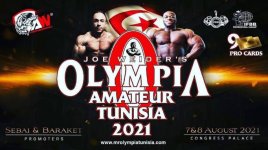