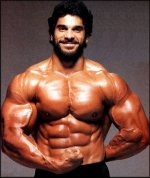 
# Lou Starred in Pumping Iron in 1977 and played the Incredible Hulk in 1977 and 1978. Lou Ferrigno and lee Haney also starred in The Evolution of Bodybuilding. 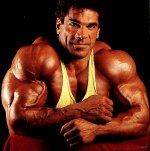 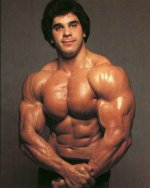 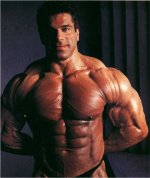 Lou Ferrigno as The Incredible Hulk 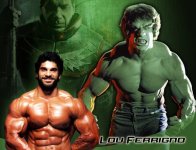 Lou Ferrigno is going to be a guest at the Wizard World Comic Con in the River City starting September 12, 2014!
W

He also is a very funny guy. I watched him in 'King Of Queens" as Doug's next door neighbor.

wulfman said:
He also is a very funny guy. I watched him in 'King Of Queens" as Doug's next door neighbor.
Click to expand...

I saw Lou Ferrigno on Top Gear and he was hilarious! I remember watching The Incredible Hulk when I was a little kid in the 70s. I even had underoos that were The incredible hulk underoos! haha I don't know if anyone here even ever heard of underoos but they were underwear and a tshirt you could get that was like superhero decorated. Dam I loved The Hulk!

Lou Ferrigno posted this on his FB account - his newest movie update: 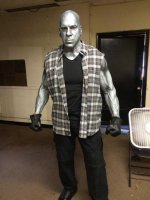 There's no such thing as "Just KINDA Do It"
Click to expand...