Olympia Back in Las Vegas in December 2022 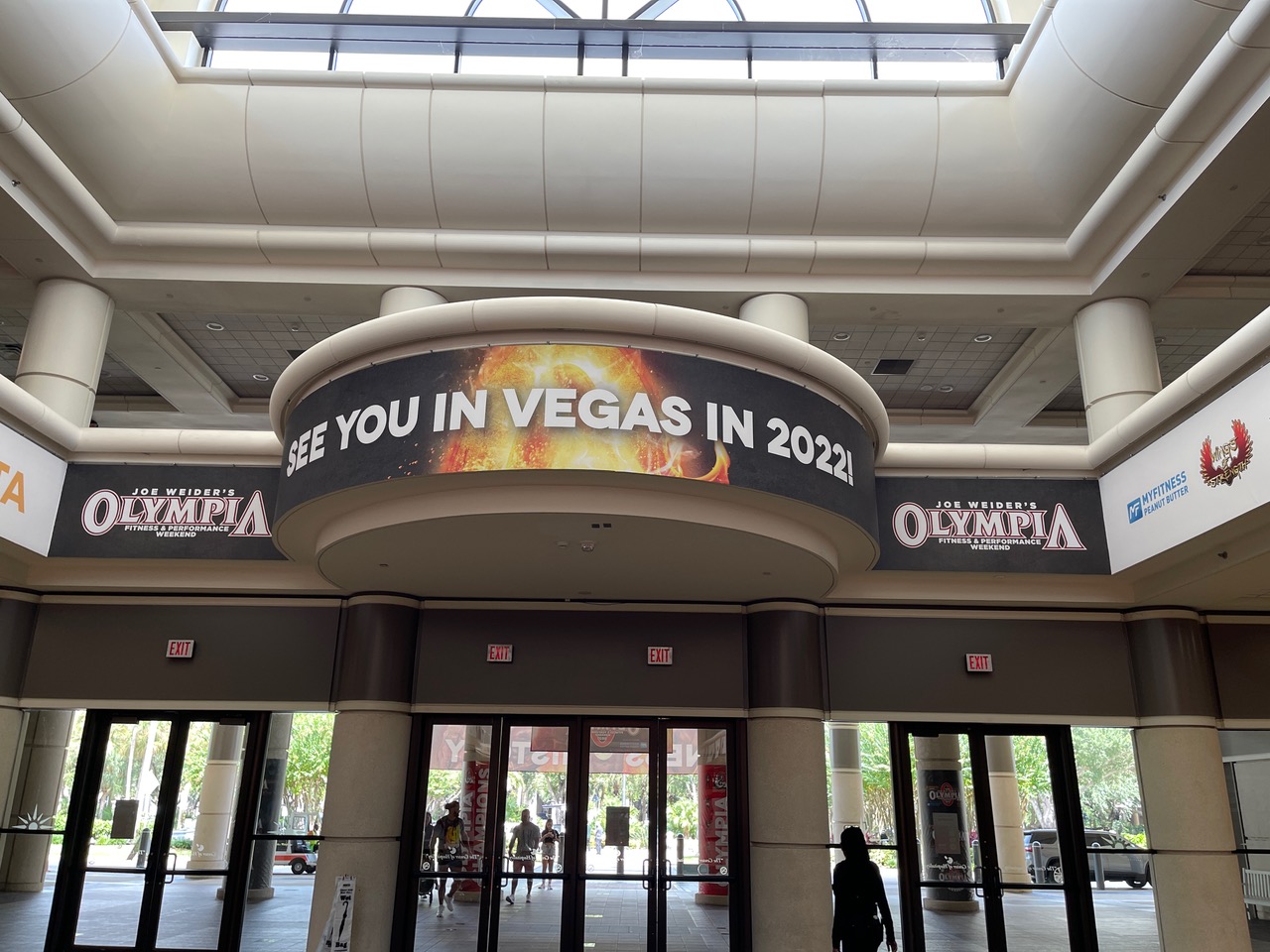 Amongst the great hoopla involved in what was quite a show at the 2021 Olympia Weekend, even more exciting news came out that the Super Bowl of Bodybuilding will return to Las Vegas next year. Fans of The Iron Game had grown accustomed to having the Olympia in Sin City (it used to be held all over the world for many years for nearly three decades) and it will be a "Back To the Future" type of scenario for more than one reason.

First of all, the return to Vegas itself. Orlando was in fact a very positive location for the Olympia for two years and it should be considered for the location of a top tier show moving forward. Especially in 2020 when the promoters had a mere six weeks (pushed from September to December in the process) to move everything due to COVID-19 restrictions, the show was pulled off without a hitch. They were unable to hold a true expo due to capacity restrictions, but at least had the Fan Pavilion for the fans to visit in between prejudging and the evening finals. The stage set-up was in fact better than it had been at The Orleans and the shows themselves were second-to-none.

Because of the instability of capacity minimums in the state of Nevada and, more specifically, the city of Las Vegas, the Olympia was once again held in Orlando this year, albeit in October. With more time to plan ahead, it was even better and held a full expo.

The caveat in this is that the new owner of the Olympia Jake Wood had put together a team led by Dan Solomon that had formulated a completely new plan for the 2020 Olympia, that was scheduled to be held on the famous Las Vegas Strip at Planet Hollywood.

All the plans were complete and that is where our second point comes in.

Everything was ready to go, including the expo and the finals being held at the Zappo's Theater. So it will be a smooth transition back west and the month - December - being announced (exact dates to be determined, most likely the first week of the month) gives the promoters even more time to go over every fine detail to put together the most spectacular Olympia of all time.

Some folks may ask why the fluctuating months (September, December, October and back to December), but Bob Cicherillo made a great point on his podcast, "The Voice of Bodybuilding," by saying that this would be akin to a bodybuilding' season of sorts akin to the way team sports hold their respective championships. It was not 'officially' stated that way by the IFBB, but it makes total sense and would be a great way to cap off the calendar year by crowning a champion.
Last edited by a moderator: Oct 17, 2021

Excellent! I hope it will be as good as it was this year.

ArnoldS said:
Excellent! I hope it will be as good as it was this year.
Click to expand...

The great part is that it will be back on the Strip.
M

Las Vegas is best place to host Mr.Olympia. Out of the world stage and swanky arena. A dream for every bodybuilding fans to witness Mr. Olympia at Las Vegas.

The 'Skinny' on the Kai Greene Olympia Special Invite