"Pro Bodybuilding Weekly" returns to the air tonight, just days before the start of the IFBB Pro League contest schedule begins this Saturday at the 2009 Ironman Pro Invitational. The season premiere will feature a preview of the Ironman along with a special report following the announcement of Joe Weider's 2009 Hall of Fame induction class. Hosts Dan Solomon and Bob Cicherillo return to the studio along with special guest Flex Wheeler, who enters the Hall of Fame
. Joining Wheeler - the only four-time Arnold Classic Champ in the sport's history - in the 2009 class are Kevin Levrone, Danny Padilla and Juliette Bergman.

Presented by MuscleTech, bodybuilding talk radio can be heard around the world at BodybuildingRadio.com!
Click to expand... 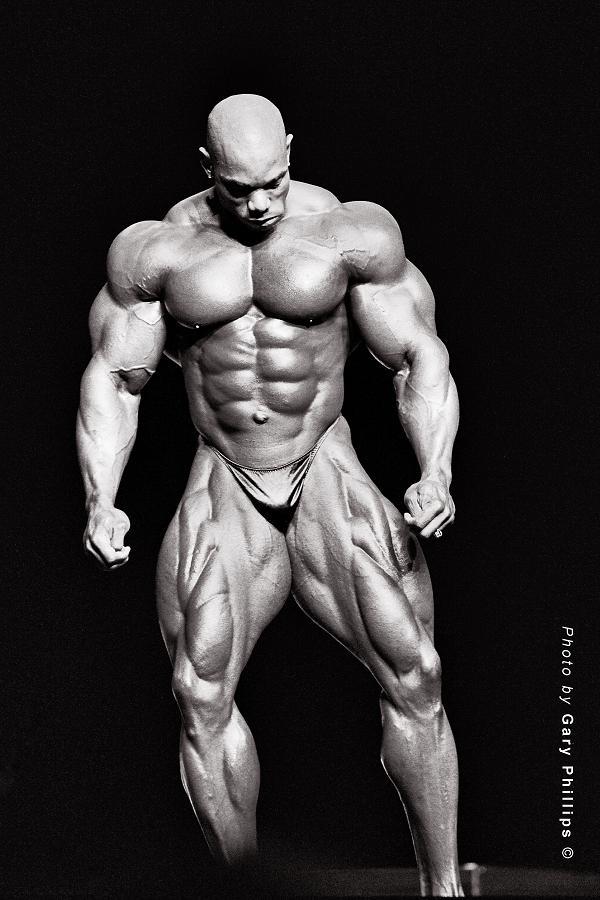 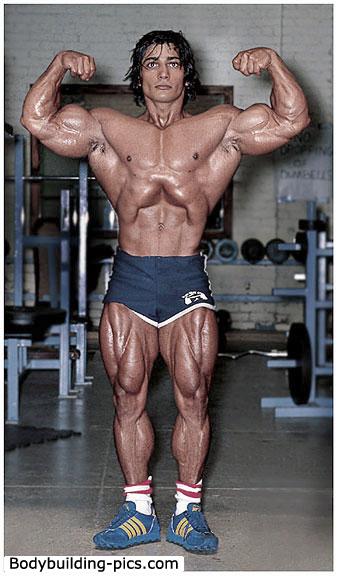 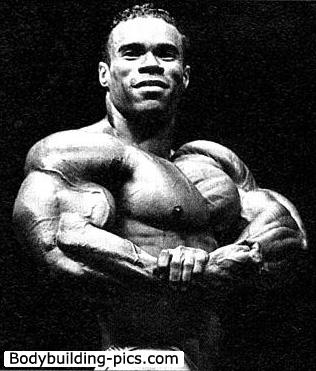 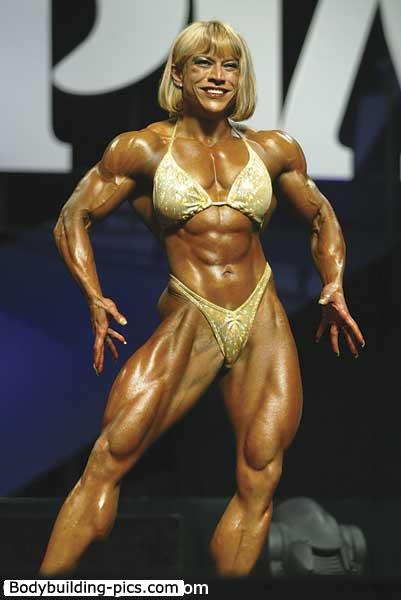