ORLANDO - NBC News and the National Journal reported Tuesday night that Rudy Giuliani will drop out of the race for the GOP presidential nomination and endorse John McCain on Wednesday in California.

Following a disappointing finish in Florida's primary on Tuesday, Giuliani referred to his candidacy repeatedly in the past tense — as though it was over — in speaking to supporters.

“We’ll stay involved and together we’ll make sure that we’ll do everything we can to hand our nation off to the next generation better than it was before,” he said.

A senior Giuliani official told NBC of his plans to drop out and endorse McCain on Wednesday in California, where Republicans are set to debate at the Reagan Presidential Library in Simi Valley.

Giuliani ran third in Florida, his best showing of the campaign, after spending most of his money and time in the state ahead of Super Tuesday. But it was not nearly good enough to make his last stand in a state that is home to tens of thousands of transplanted New Yorkers.

“The responsibility of leadership doesn’t end with a single campaign, it goes on and you continue to fight for it,” Giuliani said Tuesday night, as supporters with tight smiles crowded behind him. “We ran a campaign that was uplifting.”

Asked directly if he was dropping out of the race, Giuliani said only: “I’m going to California.”

Tuesday’s result was a remarkable collapse for Giuliani. Last year, he occupied the top of national polls and seemed destined to turn conventional wisdom on end by running as a moderate Republican who supported abortion rights, gay rights and gun control.

“Elections are about fighting for a cause larger than ourselves,” he said at one point, echoing one of McCain’s most popular refrains.

The results seriously decimated Giuliani’s unconventional strategy, which relied heavily on Florida to launch him into the coast-to-coast Feb. 5 nominating contests.

He largely bypassed the early voting states, figuring that the early states would produce multiple winners and no front-runner.

But Florida proved to be less than hospitable. The state’s top two Republicans — Sen. Mel Martinez and Gov. Charlie Crist — endorsed McCain. And Giuliani, who once led in state polls, saw his support swiftly erode. 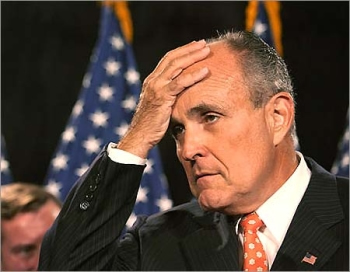 I heard from someone over at ronpaulforums that a guy who donated to Ron Paul twice last year voted for Rudy Giuliani because he "didn't want to waste his vote." Well, you achieved exactly what you didn't want.

lets all PM this link to msuman 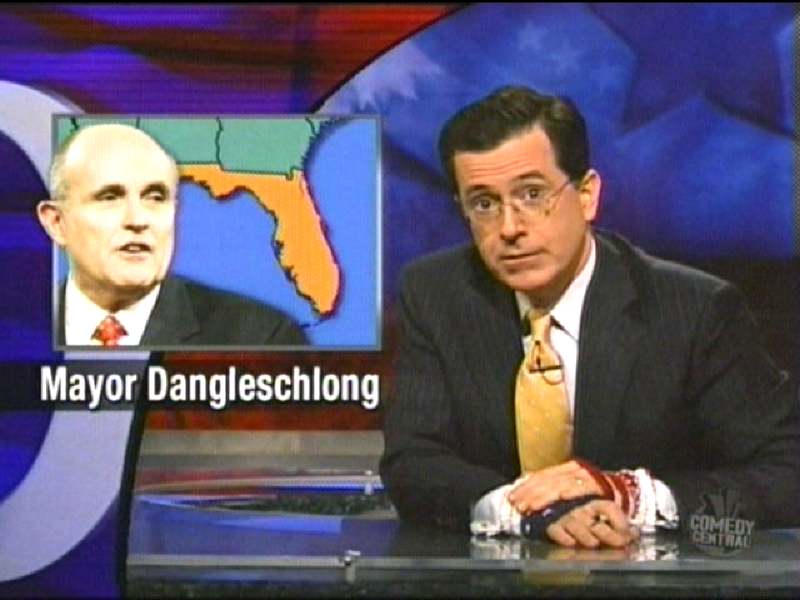 There should be no gun restriction laws.