In this article, Shawn Smith will be the main aim of focus; he's that guy with laser focus who knows what he wants and what he hopes to achieve. He's that guy who pays close attention to his body, weighing the exact gram when he's competing and off-season.

It's safe to say he's obsessive with his passion, but from his perspective, he calls it dedication. Please continue reading to learn more about IFBB Pro Shawn Smith and how he became a successful bodybuilder. 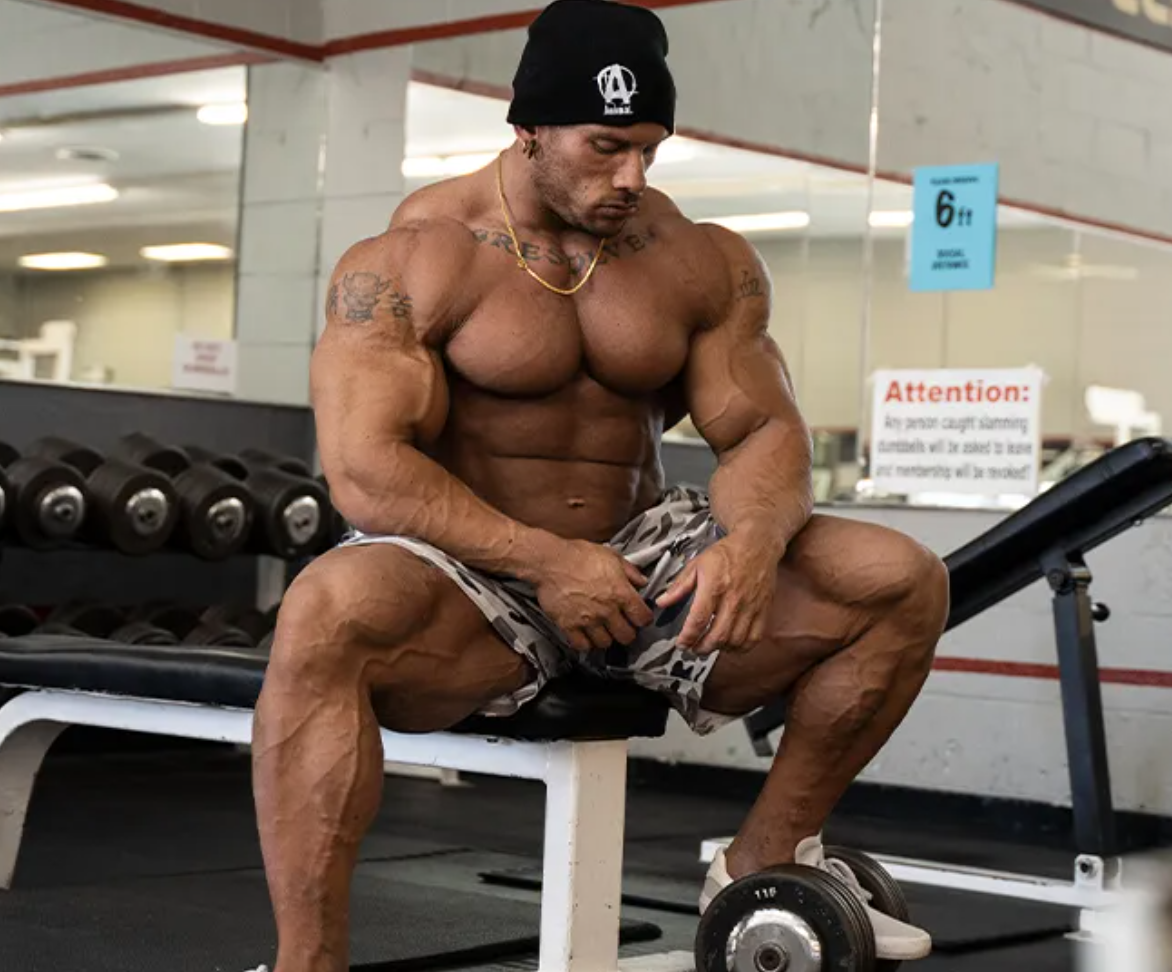 Shawn Smith was born and raised in Lexington, Kentucky. While growing up, his parents were divorced, so he had to grow up under the guidance and tutelage of his mother and grandmother. This implied that he grew up with no male figure or male role model in his life. He had to learn what it means to be a man by watching TV, movies, and reading magazines. As a result, he was greatly influenced by his choice of role models, which led him to develop an interest in bodybuilding.

The opportunity to be as big as the bodybuilders he saw on TV and in Magazines meant more to Shawn than most people will ever know. Seventeen years ago, Shawn was a skinny kid who was privileged to stumble on a copy of a bodybuilding magazine. Then he picked up the magazine and was greatly inspired to become a bigger, better, and stronger version of himself and become exactly like the bodybuilders he saw in the magazine.

Now, he can proudly beat his chest and say he was able to bring his dreams to life. He reached his goals by working hard, being disciplined, and putting in a lot of effort. Now, he wants to inspire other people to do the same.

Shawn Smith was a skinny kid who was bullied for most of his childhood. He was an easy target because he was small and weak. He decided to end all the cruel treatment when he started to hit the gym.

He started to eat everything he could, and he trained as hard as he could. Before the end of summer, he had started developing huge muscles, and he went from becoming the most skinny guy to the biggest guy around. Ever since then, he has not looked back.


How did he get started with bodybuilding?​

Shawn Smith never had the slightest interest in competing, nor did he think he'd ever be an IFBB Pro. When he first started bodybuilding, his only aim was to get bigger and stronger without any interest in performing on stage. He just loved the respect his body size brought him; he loved the bodybuilding lifestyle.

He only began competing a few years back when a local pro offered to coach him for a local bodybuilding show. Following instructions and not slacking on his training, he was able to win his first show. Even though he won his first bodybuilding show, he still lacked confidence and couldn't see himself competing at an advanced level. However, the following year, he decided to try and compete in a national show, but he trained himself this time. He won second place in his second competition and almost lost his pro qualification at his second show. After realizing that he missed he could have gotten his pro qualification, he decided that he couldn't stop then. Three years later, he entered another competition, where he earned his pro card. From that time, he was obsessed with winning, and he set a new goal for himself, which was to win a pro show and enter the Mr. Olympia competition.


What keeps him motivated?​

Shawn Smith had his mind made up that he would do whatever he had to achieve his goal. After that, he spent a lot of time watching bodybuilding videos, reading about diet and training, and joining an old-school bodybuilding gym in his area. He had a fixed mindset from the start. He ensured that he ate his meals without missing any. Sometimes he would have to take smelly Tupperware containers of tuna and chicken to school. He also had to take his protein shakes to school. The high volume of food he was taking sometimes made him want to puke because he wasn't used to eating such large quantities. He would force the food down his throat anyways. He continued to watch training videos of Ronnie and Dorian and tried to copy their training style, which includes high training intensity and techniques. His body quickly adapted to this new system, and he went from being the skinny kid to being the tallest kid in school.

This taught him how effective nutrition could be, and he wanted to be able to impact others through nutrition therapies. In college, he studied nutrition and also took several nutrition courses and did another personal training course. He was able to bag his bachelor's and master's degrees in dietetics at the University of Kentucky, and he also earned some certificates in personal training. Throughout his days in college, he had a client base that grew app much that he had to take on personal training as his primary profession. Now he has been in the game of being a personal trainer for more than 15 years, and he has found no reason to stop yet. When he's not working or training, he's spending quality time with his wife and son.

Shawn Smith is real-life evidence of dedication, commitment, and discipline. From his story, we can see that Shawn took hold of his destiny and decided that he could not continue to be a target for bullies. He decided to change his physique and change his life. Now he's a successful IFBB Pro bodybuilder. If Shawn Smith had a word for everyone out there, it'd be to never give up on your dreams and always believe in yourself.