Szymon Komandos in the hospital due to Synthetic Bicep Injections

Szymon Komandos, an MMA fighter and bodybuilder, has found himself in a world of suffering as a result of some poor decisions.

Komandos, who is from Poland, has made news in that part of the world for a variety of reasons, including a brief stay in prison. However, his biceps have readily stood out, which he has injected with synthol, a synthetic oil substance used to artificially expand the size of your muscles, often the biceps, but also the quads or calves.

Synthol is somewhat widespread in the bodybuilding profession, where competitors use it to temporarily increase the apparent size of their muscles for a certain competition, with variable outcomes. When individuals abuse it, it can have major adverse effects. That was certainly the case for Szymon Komandos, who seen how awful things can go firsthand. 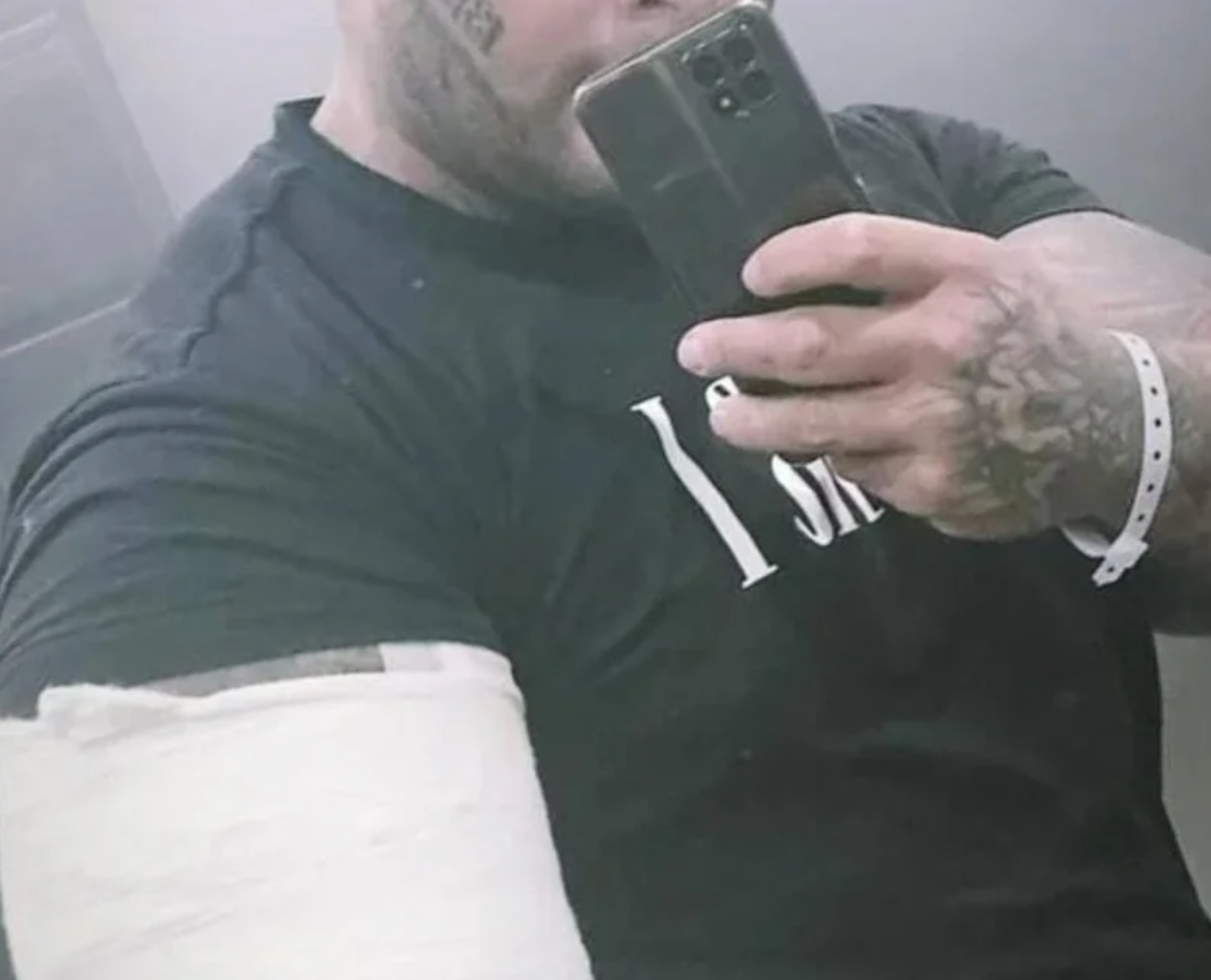 The Polish bodybuilder said on his Instagram Stories that he was transported to the hospital after experiencing difficulties with the synthol in his arms. He had to have emergency surgery to preserve the muscular tissue in his biceps by draining the synthol from his arms.

Overall, it appears that Komandos was able to complete the treatment without incident. He appeared to have left the hospital, but he is presumably still in pain.

Szymon Komandos was definitely in a self-inflicted position, but it is excellent to see that he was able to get medical assistance in a fast enough manner that things did not worsen. Hopefully, he has learnt from his errors and will make an effort to live a healthy lifestyle in the future.