The the World's Strongest Woman?

The Welsh athlete who just became the World's Strongest Woman 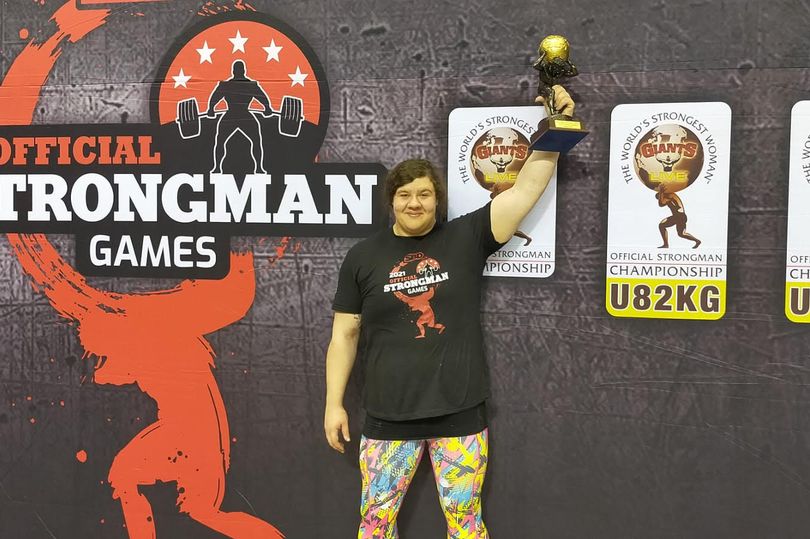 Rebecca Roberts from Bangor hopes that her win at The Official Strongman Games will inspire other women and girls to pursue their dreams.

An athlete has made history by becoming the first woman from Wales to win the World's Strongest Woman title.

Rebecca Roberts, 26, who is from Bangor in Gwynedd, competed at The Official Strongman Games in the US state of Florida over the weekend.

The event is a festival of strength which sees hundreds of the top Strongman and Strong woman athletes from 22 countries showcase their abilities across nine different divisions.

Rebecca managed to win all divisions and has now won the title as the World's Strongest Woman in 2021.

Speaking to WalesOnline, the strong woman champion described the win as "surreal".