Who is Mika Sihvonen?

Ever heard about Mika Sihvonen? A big name in the bodybuilding industry.

The bodybuilding industry happens to be filled with determined and industrious young men and women who take their physique as big-time business and are ready to give it their best through rigorous training.

There are so many legends of bodybuilding who have worked so hard and their body shape has a lot to say when you come in contact with them.

In this article, we'll be talking about one of the superstars of our time in the bodybuilding industry, Mika Sihvonen.

Mika Sihvonen has been dominating the industry and pro-bodybuilding divisions across Europe in the past few years of his career.

Looking at Mika Sihvonen's bodybuilding career so far is clear proof that you don't need to be the best bodybuilder before you can make a name for yourself in the industry.

As we proceed, we'll talk a whole lot about Mika Sihvonen, his history, his bodybuilding career, his achievements, and his net worth.

If you're a fan of Mika and desire to know more about him, or you want to find out his body weight and achievements, you don't want to miss this- Read on! 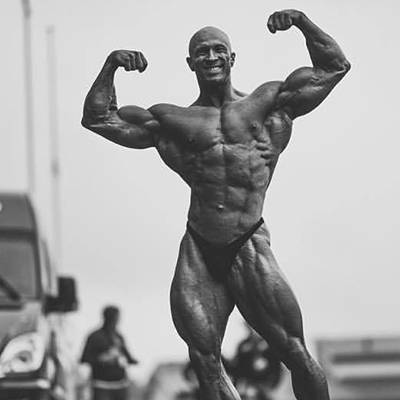 You've probably seen Mika Sihnoven on the cover of your favorite fitness magazine. With his chiseled cheekbones and bulging muscles, he's a pro bodybuilder through and thorough. But it wasn't always that way.

Sihvonen has also appeared on several fitness magazine covers, like Men's Health and Men’s Fitness. He has over 204,000 followers on Instagram as of February 2019 and works with several prominent protein brands.

Mika Sihvonen is a Finnish professional bodybuilder with a net worth of $2 million. His impressive physique has earned him the runner-up spot in the IFBB Finland Pro Bodybuilding competition, as well as pro status.

Sihvonen was born on July 29, 1989, in Oulu, Finland. He began his training at age 19 to overcome shyness and low self-confidence after being bullied due to his weight in middle school.

Now an established athlete, Sihvonen works with a nutritionist and personal trainer to maintain his peak performance. He has also used his earnings from competitions to invest in real estate.

With so many successful bodybuilders hailing from Finland, it’s no wonder that this Scandinavian country is commonly known as “the home of the giants” — seven IFBB professional bodybuilders are also from Finland.

Like many other athletes, Mika had to start from the bottom and work his way up. He is now a rising star in the bodybuilding world.

Mika is from the Netherlands, and he started as an amateur bodybuilder. He was always interested in fitness, and he loved the challenge of transforming his body into something stronger and more muscular.

But it wasn't easy. He had to put in a lot of hard work to achieve his goals, and there were times when he thought about giving up. But he didn't, and eventually,y he reached the level of a pro bodybuilder.

Mika is a great example of how determination and perseverance can pay off. He's proof that with hard work and dedication, you can achieve anything you set your mind to.

For 5 years now, Mika sihnoven has been conquering the amateu and pro-bodybuilding Sectors in Europe.​

He has played against bigger athletes in the under 90kg and open sector, regardless of their size, and defeated them.

Sihvonen is proof that you don’t have to be the biggest bodybuilder on stage to be successful.

Ever since Mika took a bold step to compete onstage with the IFBB amateur in 2017, it's been a success all the way. He competed in 8 amateur events consecutively until he attained his pro status.

Read on as I take you through the details of his championship events.

In his first event in 2017, Mika placed second in the Open Division at the Finnish Open, this great result was proof Mika can compete with the best in the world. Building from this result, Mika knew he could continue this positive run of results.

The next event was the 2017 IFBB Diamond Cup Portugal. Mika placed first in the -80kg division at this event, this posed his authority as one of the best amateur bodybuilders in the world.

The noble 2017 Amateur Olympia was the third event. It took place in Spain. Mika again dominated the -80kg division. Mika beat all of his competitors as they could not match his balance of size and condition.

Mika again competed in The 2017 Arnold Classic Europe. He did the honors again! Mika defeated the best amateur bodybuilders in the world in the 80k division

His Triumph at the Amateur Olympia and Arnold Classic Europe Tagged Mika as a star for every event he entered.

Mika Sihvonen would win his division and the overall title. After this dominant victory, Mika had his eye on finishing at the top of the IFBB’s World Ranking standings.

At the end of the 2017 IFBB Amateur competition season, Mika achieved his goal and finished in first place on the IFBB World Ranking standings. This automatically made Mika eligible to compete in the pro division.

Imagine if you could get a glimpse into the daily routine of one of the world's top bodybuilders. Well, that's exactly what we're going to do with Mika Sihnoven.

Mika's workout regimen is intense. He starts his day with a two-hour cardio session, followed by weightlifting. His diet is equally as strict, consisting of mostly protein and vegetables. He'll eat six small meals throughout the day, with no snacking allowed.

Mika's hard work has paid off. He's now a professional bodybuilder, and his story is an inspiration to anyone who wants to make it in this challenging industry.

How Mika Plans to Continue His Career​

So how does Mika plan to stay on top? By continuing to challenge himself. "I'm always looking for new ways to push my body to the limit," he says.

Mika is currently in the process of writing a book about his bodybuilding career, and he's also working on a line of supplements that will help people achieve the same level of success he has.

He also travels extensively to give bodybuilding seminars and motivate others to reach their fitness goals. "I want to help people see that anything is possible if you set your mind to it," he says.

Advice From Mika To Aspiring BodyBuilders​

So, you want to be a bodybuilder? Mika Sihnoven can tell you from experience that it's not an easy road. But it is a rewarding one.

Mika started as an amateur bodybuilder, competing in small shows and winning a few trophies along the way. It was through this process that he learned what worked and what didn't, and was able to hone his skills.

Now, as a pro bodybuilder, Mika is one of the top competitors in the world. He knows what it takes to make it to the top, and is more than happy to share his advice with aspiring bodybuilders.

Here are a few tips from Mika:

Mika Sihnoven is a prime example of someone who has made a successful career out of bodybuilding. He started as an amateur, but through hard work and dedication, he has managed to make it to the professional level.

If you're looking to follow in Mika's footsteps, there are a few things you need to keep in mind. First and foremost, you need to have a lot of perseverance – it's not going to be easy making it to the top.

You'll also need to maintain a strict diet and workout regime, and make sure you're always on the lookout for new techniques and training methods.

Finally, don't forget to have fun with it! Bodybuilding should be enjoyable – if you're not enjoying yourself, you're going to find it difficult to stick with it in the long run. 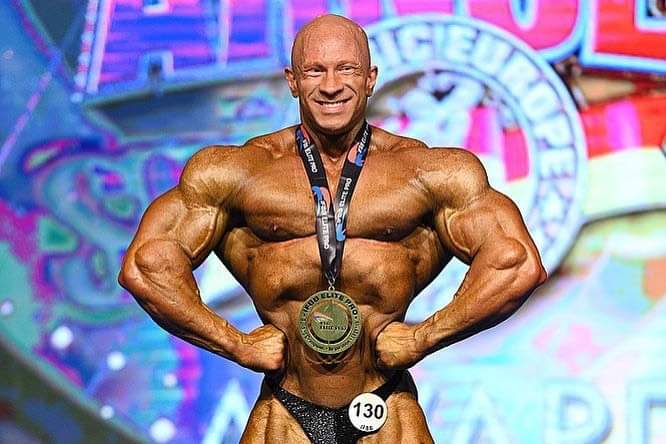 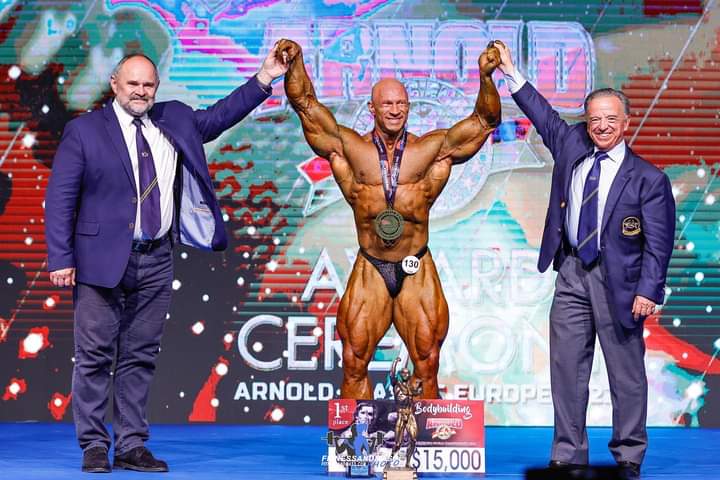