Why did Sally McNeil kill her husband?

Killer Sally is about Sally McNeil and her relationship with her bodybuilder husband Ray, which culminated in a violent murder.

The short Netflix series premiered on November 2nd and incorporates interviews with the couple's friends, family, and Sally herself as she recounts the events of Valentine's Day in 1995. 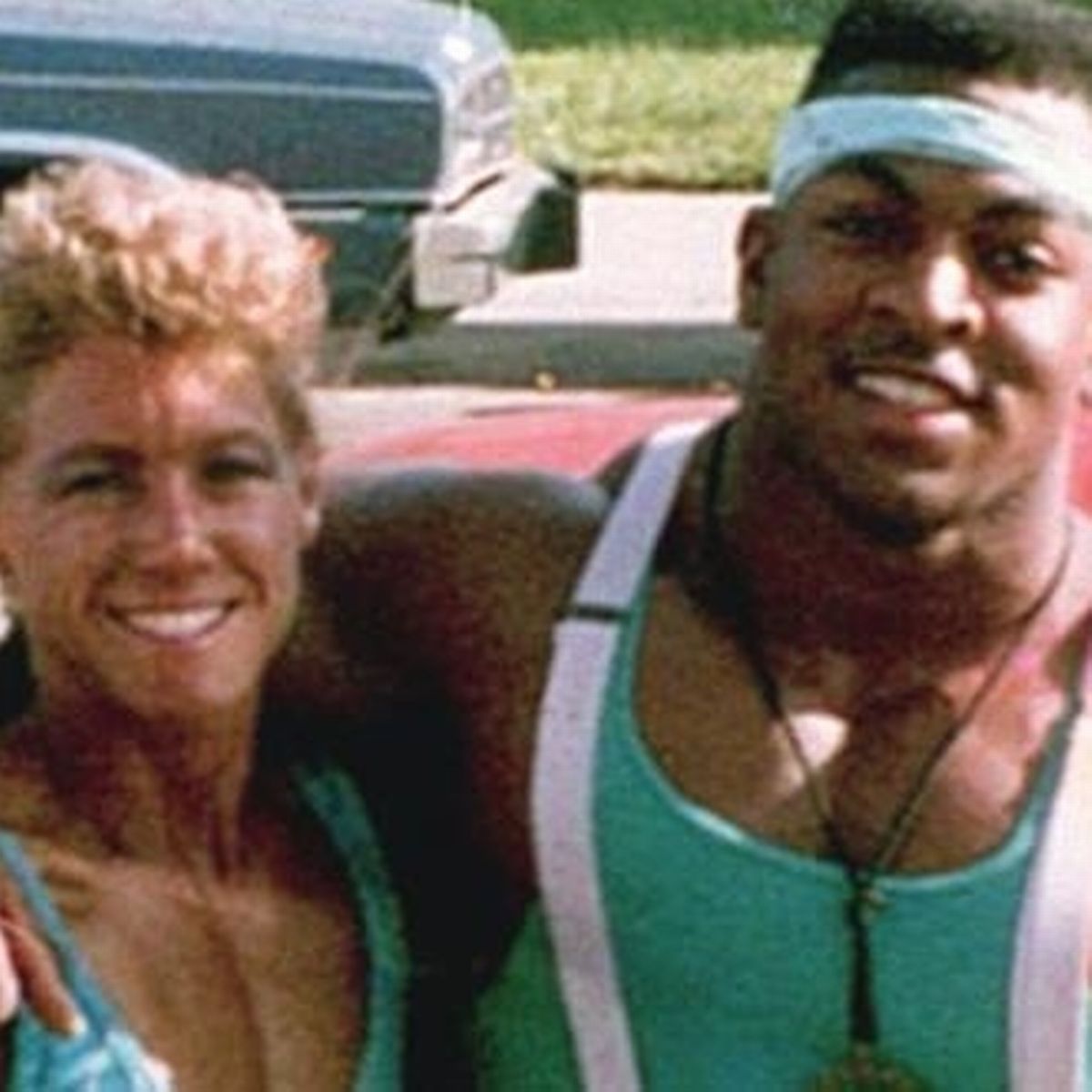 Before Ray's death, the pair had a tumultuous relationship, with Sally maintaining long after, despite her conviction, that she killed her husband in self-defense.

But who exactly is Sally McNeil, and why did she murder her husband? Everything you need to know is right here.


Her career started in the United States Marine Corps in the 1980s, when she quickly rose to the rank of sergeant.

Sally met her future spouse Ray McNeil in the Marine Corps, and they married in 1987.

A few years later, she was dismissed from the Marines and chose to pursue a new career in bodybuilding.

During her time as a bodybuilder, she participated in muscle worship, where she battled guys on television for thousands of dollars at a time.

She quickly made so much money that her husband was able to leave the Marines and pursue his own bodybuilding career.

He also started using steroids, and Sally said that her husband was abusing her on a frequent basis at this period.

They had two children, a boy named John and a daughter named Shantina, although Ray had multiple indiscretions throughout their eight-year marriage.

The couple's relationship deteriorated further until everything came to a head on Valentine's Day in 1995.

On Valentine's Day 1995, the professional bodybuilder phoned 911 to report the murder of her husband Ray.


She shot the bodybuilder twice in the abdomen and once in the head with a shotgun.

Sally informed the operator that she had murdered her husband because he was torturing her.

"I simply shot my spouse because he just beat me up," she said.

Sally said she acted in self-defense in response to her husband's hostile behavior.

Her children, whom she shared with Ray, confirmed that he was abusive to both Sally and them.

When the case got to court, however, it was found that the pair had been taking steroids.

This connected the murder to 'roid' fury, which is a violent outburst that may occur as a result of the usage of steroids.

Sally was subsequently found guilty of second-degree murder and sentenced to life in prison.

The former bodybuilder challenged his conviction on various grounds, and an appeals court originally reversed it.


The State of California, however, filed an appeal with the Supreme Court, which overturned the verdict.

The case was examined by the lower court, which supported the first conviction, which was then restored.

After completing 25 years in jail, Sally was granted release in May 2020.


The now-62-year-old lives in Northern California with her new husband.

Sally's children, John and Shantina, were placed in a care facility after the murder before moving in with their grandparents.

Who is Killer Sally?