SCARLETT Johansson's offer of a dream date for charity has raised nearly £20,000.

He will now join the 23-year-old Hollywood star at the premiere of her new film - the inappropriately titled He's Just Not That Into You - in America in July.

The bidder can take a friend along - but might prefer to keep Scarlett all to himself.

Scarlett, who organised the date auction to raise money for Oxfam, is rumoured to be about to marry actor Ryan Reynolds, 31.

She has been involved with Oxfam since 2005 and went to Sri Lanka and India last year to meet families affected by the tsunami.

Her latest role sees her starring as Mary, sister of Anne Boleyn and mistress of Henry VIII, in The Other Boleyn Girl.
Click to expand...

She is perfect. Imagine they actually like eachother, IMAGINE.
T

does he get to bang her?

SerbMarko said:
does he get to bang her?
Click to expand...

For that much ! I Hope so

20 k is peanuts for her.. i bet her dinners and hotels cost more per night.

Somebody likes the cock.
R

I heard about this - it's not a date it's a "meet and greet" which means he'll probably shake her hand and she'll say thanks for the money for charity before sitting at the back of the cinema with her bodyguards. The prize was for 2 tickets for the winner - why would he need 2 if it was a "date" with Scarlett?

What does the guy that won really think is gonna happen. That she's gonna fall in love and suck him off in the cinema?

There's no way in cock I'm spending that money on that.
T

NeoSoviet said:
Somebody likes the cock.
Click to expand...

Lol. No , its just i wouldn't get out my way to spend 20,000 pound to have a date with a movie star. But thanks for your concerns

she's one of the hottest females ever i rekon.
T

She also looks familiar to a girl that went to my school , almost the same and she was attractive.

Tonka said:
Lol. No , its just i wouldn't get out my way to spend 20,000 pound to have a date with a movie star. But thanks for your concerns

Ooooh... cool, I thought you were saying Scarlet is "meh".

NeoSoviet said:
Ooooh... cool, I thought you were saying Scarlet is "meh".
Click to expand...

Define:meh
For us poorly educated people around the world

she is hot.......but not worth 20.000 for a handshake!! but the cause is important here guys....oxfam needs all the help it gan get seeing it is a great ngo that provides a lot of help to a lot of needing people around the world....

samsam said:
Define:meh
For us poorly educated people around the world
Click to expand...

Meh... as in average. But with a bad connotation. 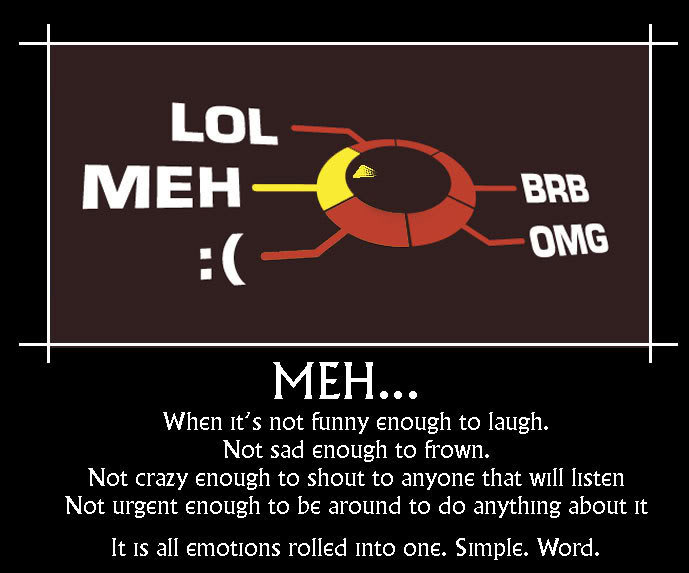 Your sometimes funny robcardu but me being british i don't consider that funny even tho its not really offensive. You shouldn't hate on the poms.

Tonka said:
Your sometimes funny robcardu but me being british i don't consider that funny even tho its not really offensive. You shouldn't hate on the poms.