Bodybuilder is banned for life!

After finishing second in the BABF National Bodybuilding Championships 2022, a Bangladeshi bodybuilder named Jahid Hasan Shuvo was banned for life for kicking his reward, a blender. The event was held on December 23. Jahid Hasan Shuvo was optimistic of finishing first and was taken aback when he was placed second.
Shuvo was noticeably disappointed as the results were announced, and he walked slowly to claim his medal. He was then presented with his prize, a blender. Shuvo appeared to want to say something but was repeatedly urged by one of the officials to leave the stage.

After getting down, Shuvo kicked the blender into the air. While walking out of the arena, he kicked his reward for the second time. Shuvo was enjoying the attention he was receiving from his supporters. Shuvo was banned for life by the association as a result of his acts.

"This was a slap in the face to corruption. Corruption of any form can be found wherever in our country. Even a toddler could detect the physical difference between me and the winner. However, I would like to apologize for my behavior because, without context, it appears to be inappropriate for a sportsperson to do so "Shuvo later informed the media.

Haji Peyar Mohammad, a former bodybuilder who served as one of the event's judges, told the Dhaka Tribune that he had never witnessed anything like it in his life.
"I've been in this sport for 32 years and have never seen anything like this before. There was Kajol (Jahid's mother) in the audience, as well as other respectable people, and what he did in front of them was wrong. He was beaten by a better player. There were 12 judges that chose their favorites, and he received fewer votes. There is win and loss in sports, and one must accept it, but he was unable to contain his rage "Peyar stated. 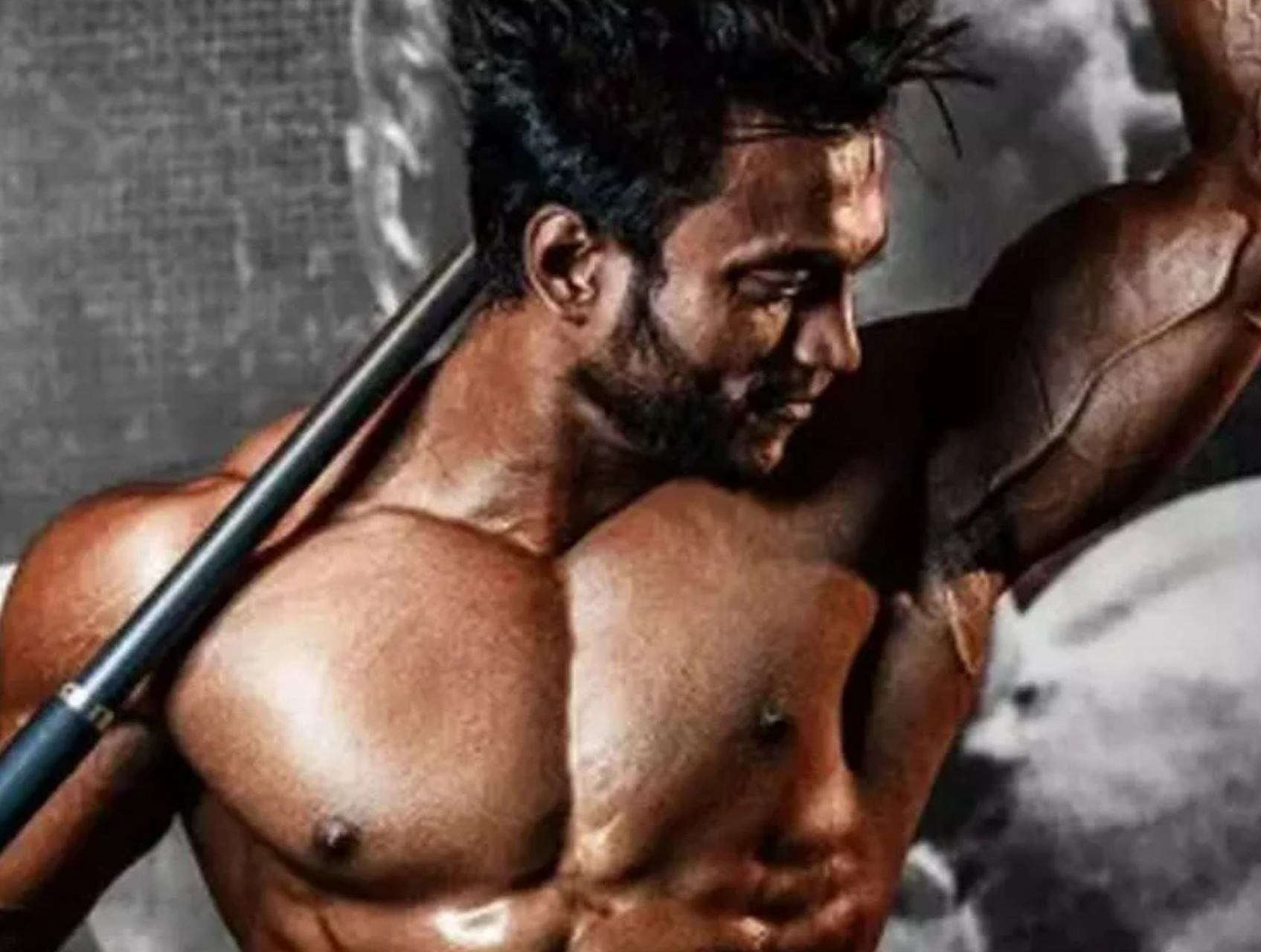 Totally immature actions by this guy.

Eddie Hall is going to be a competing bodybuilder in 2024