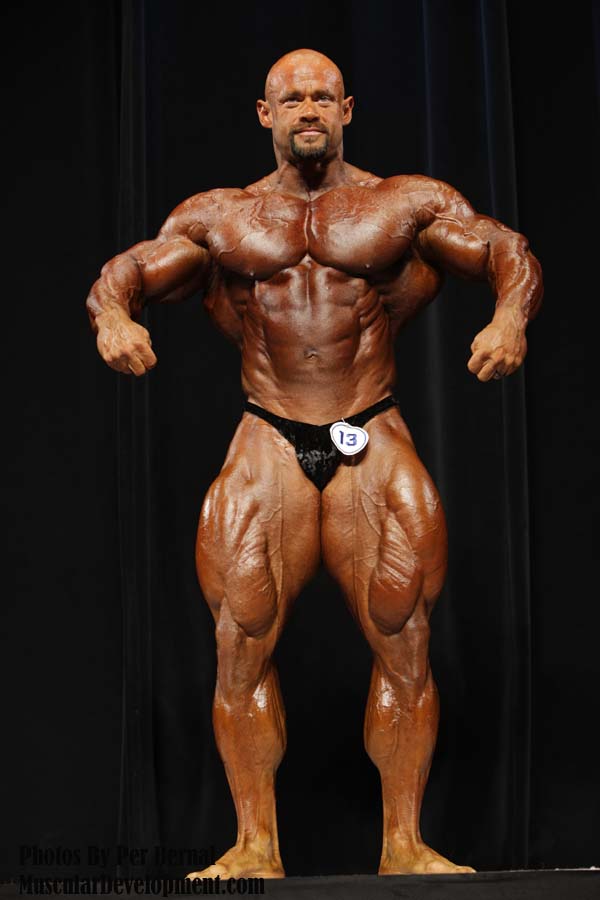 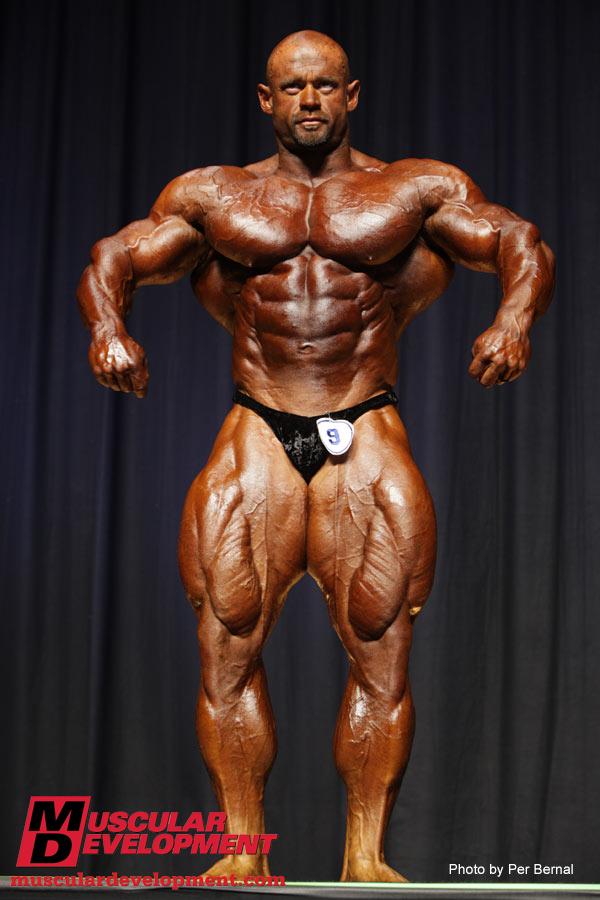 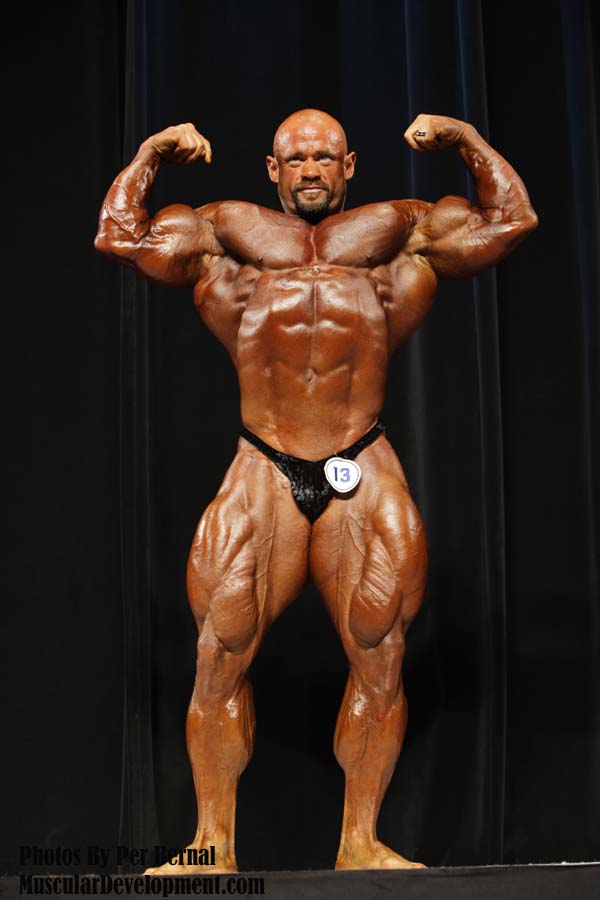 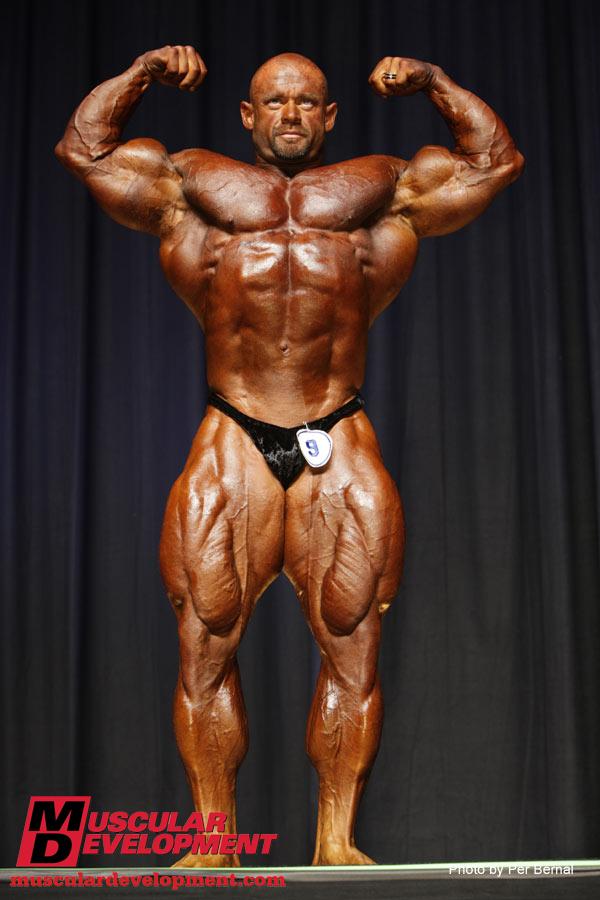 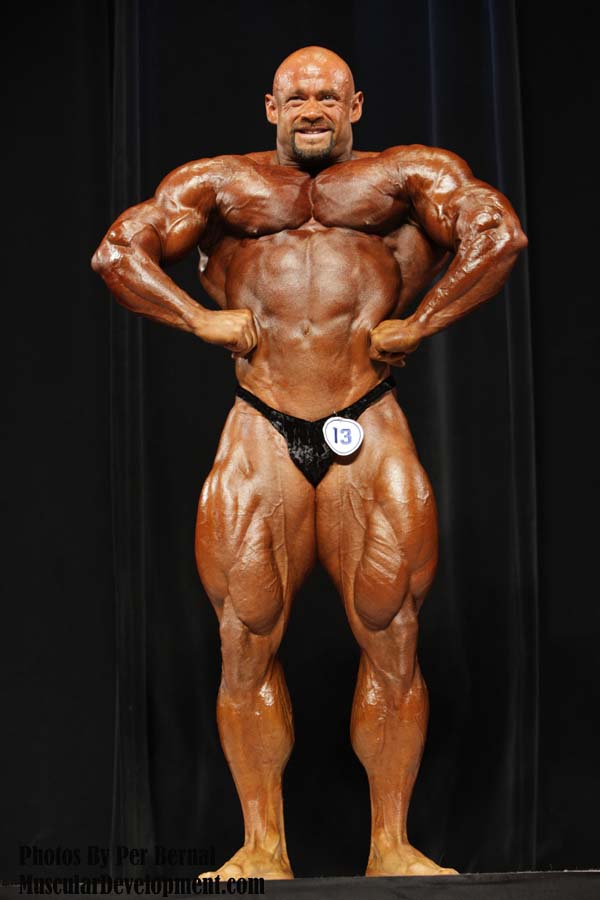 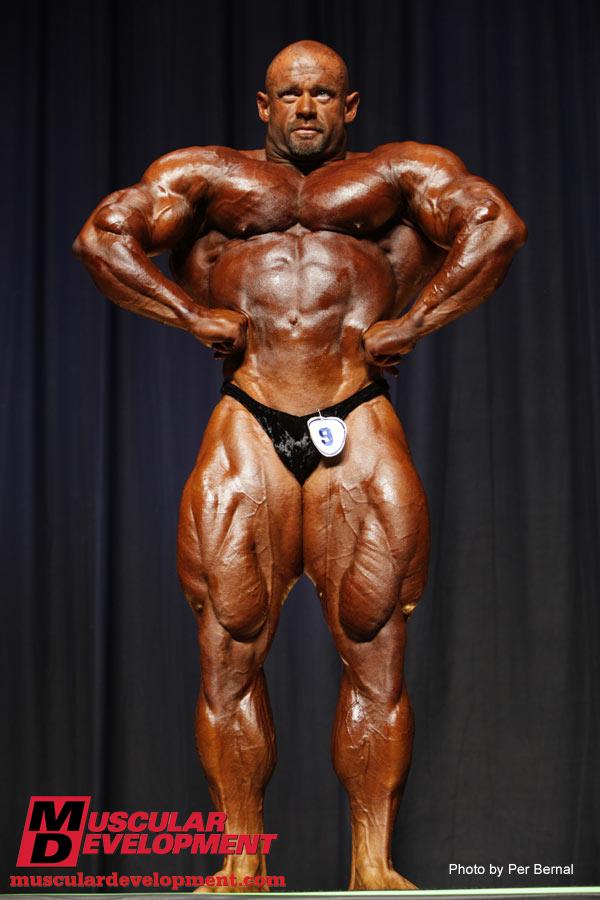 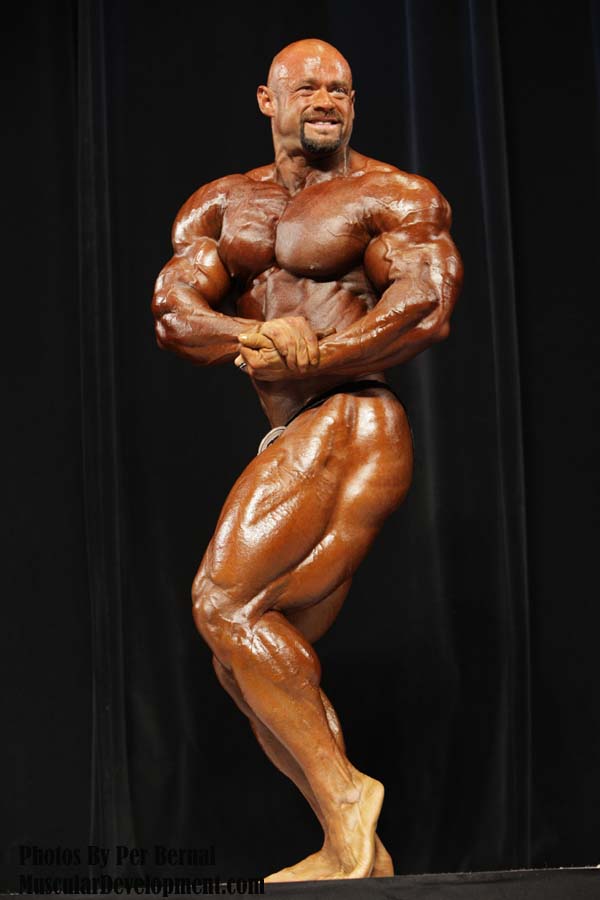 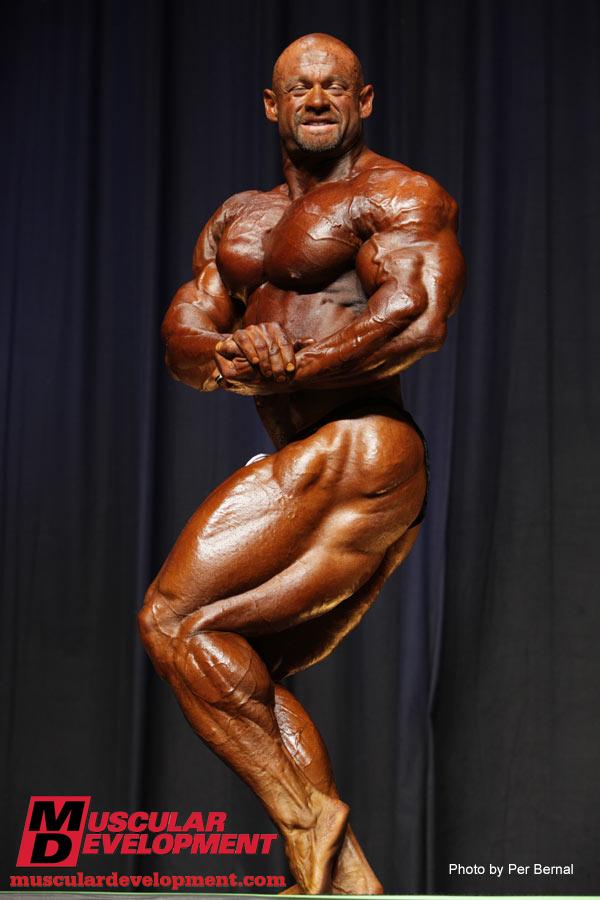 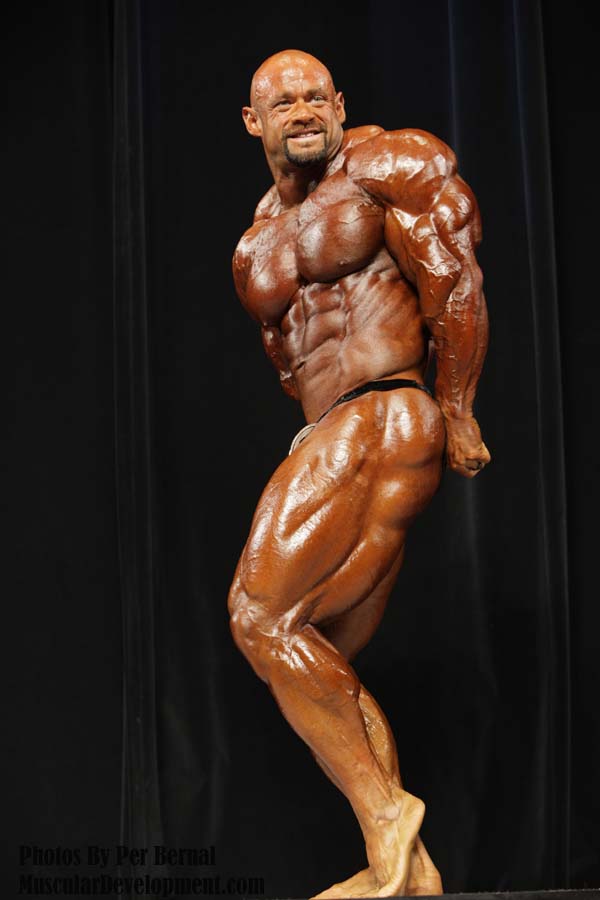 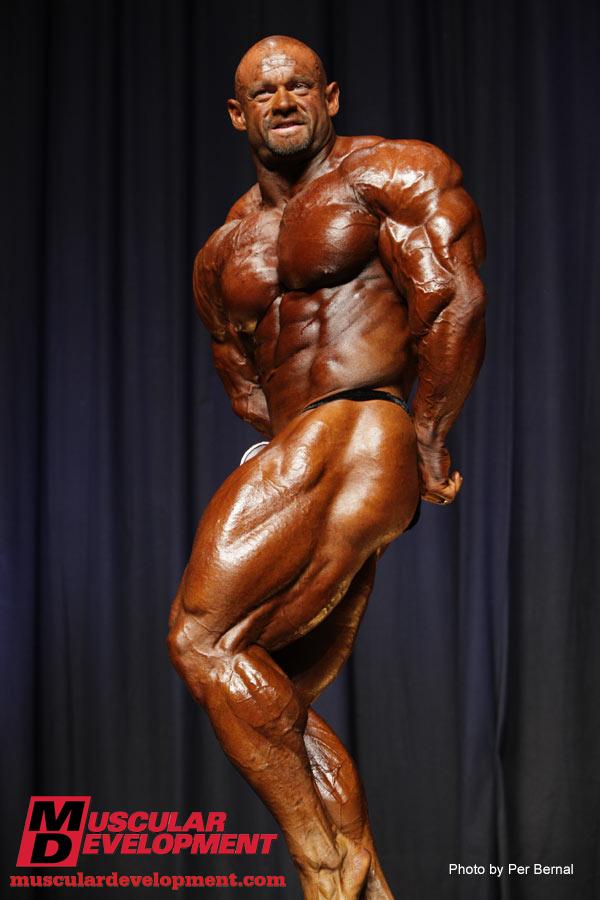 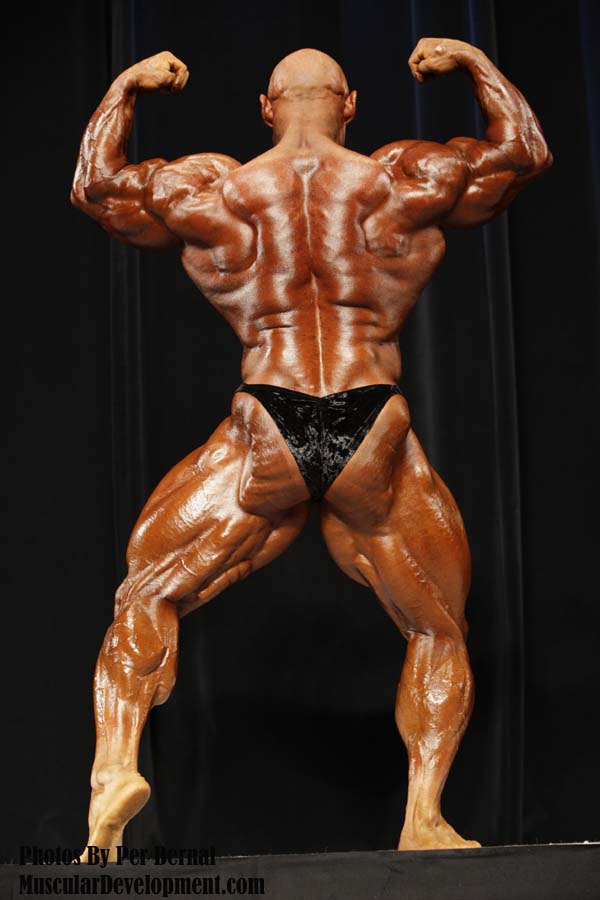 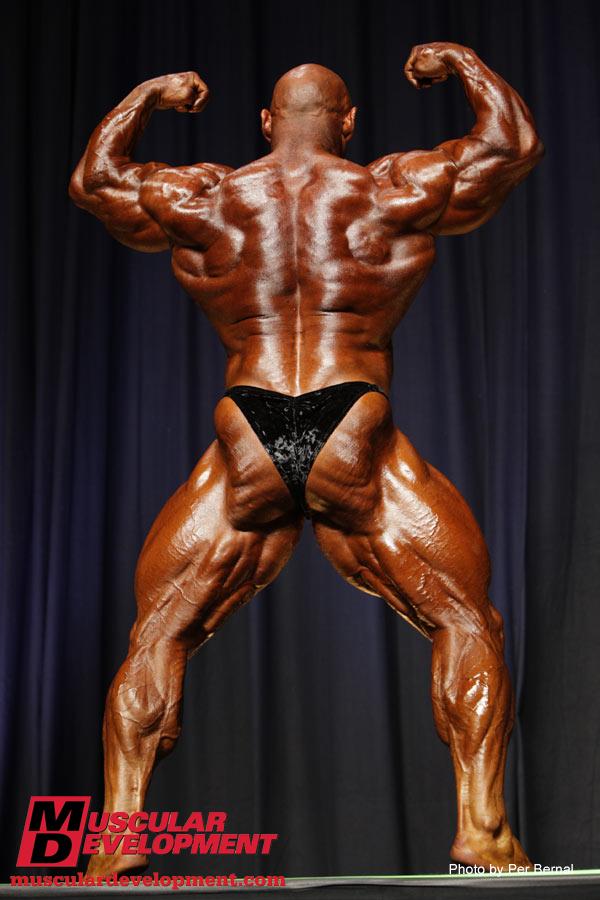 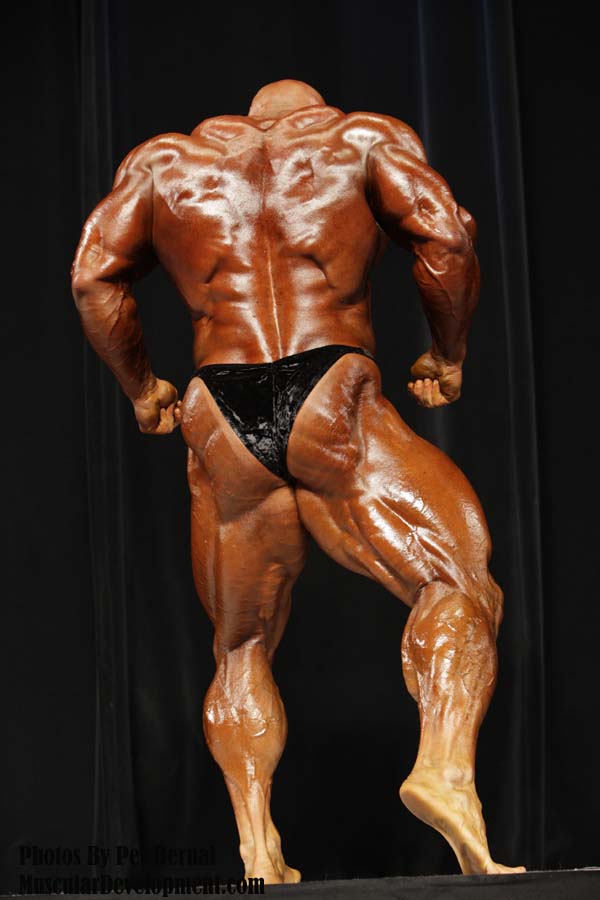 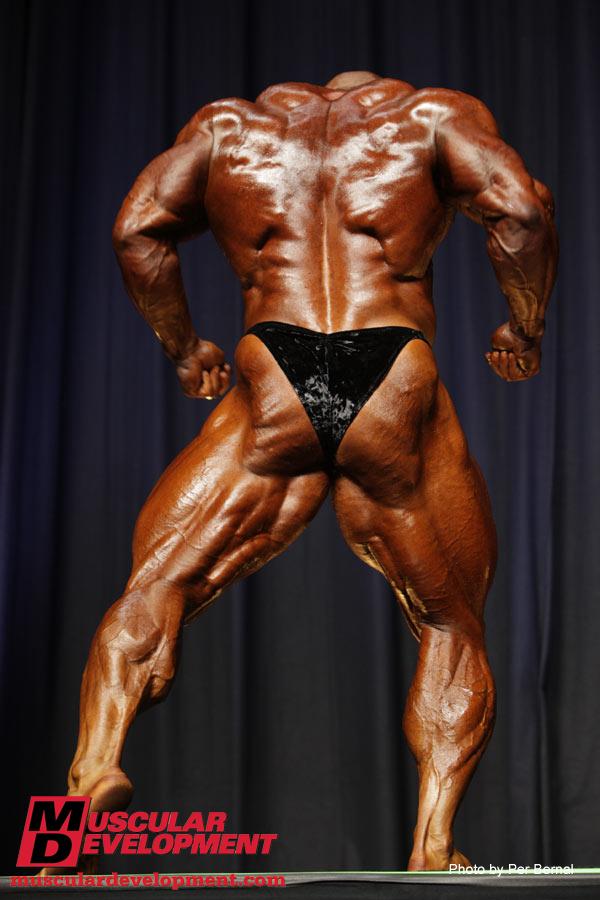 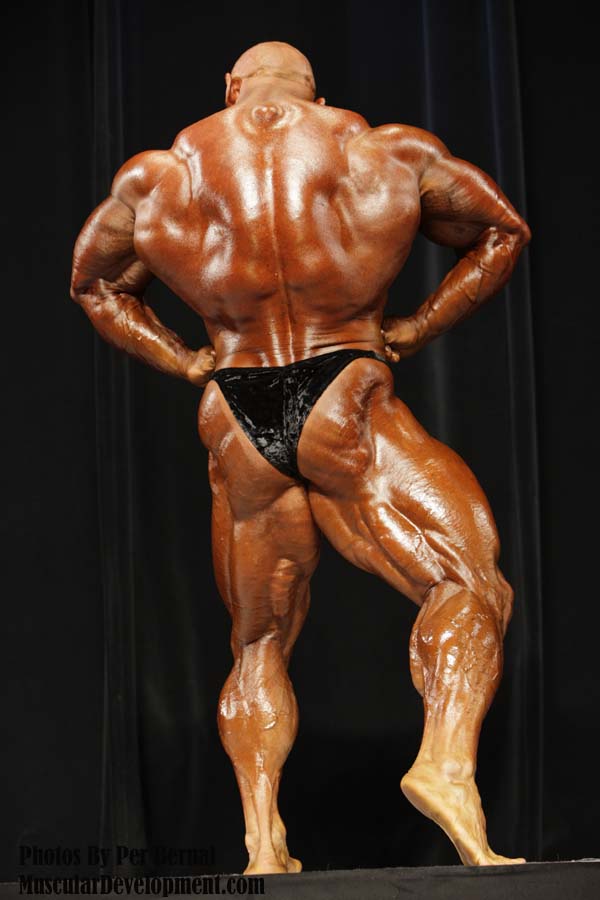 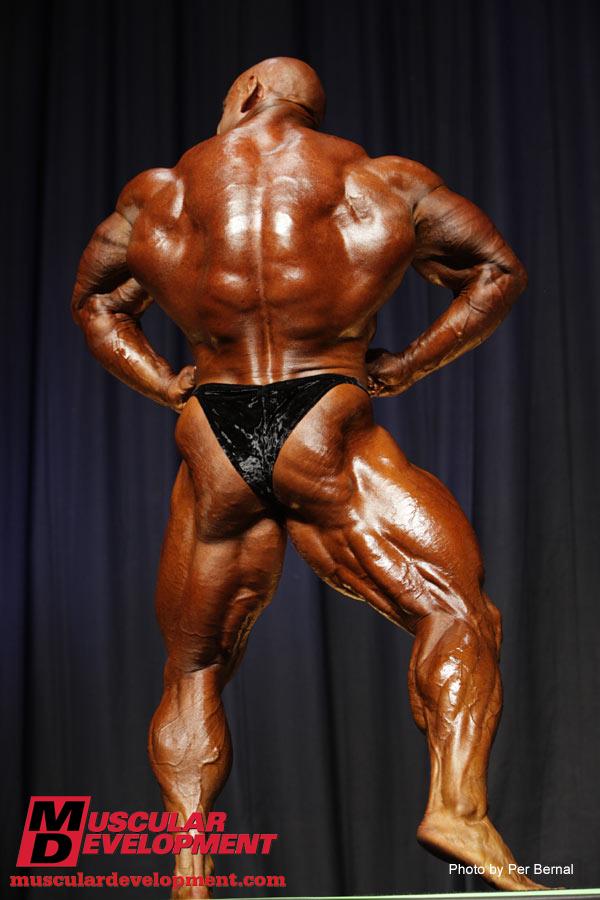 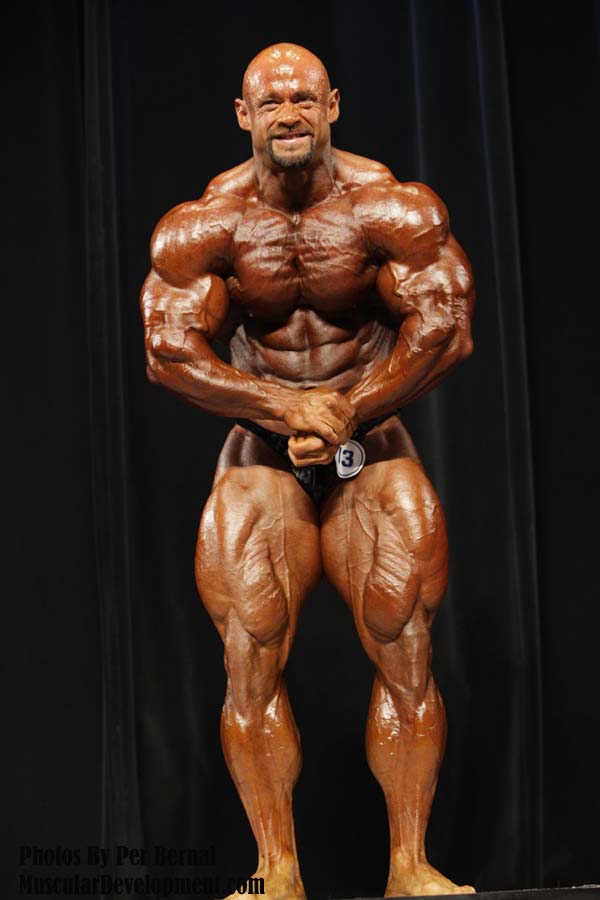 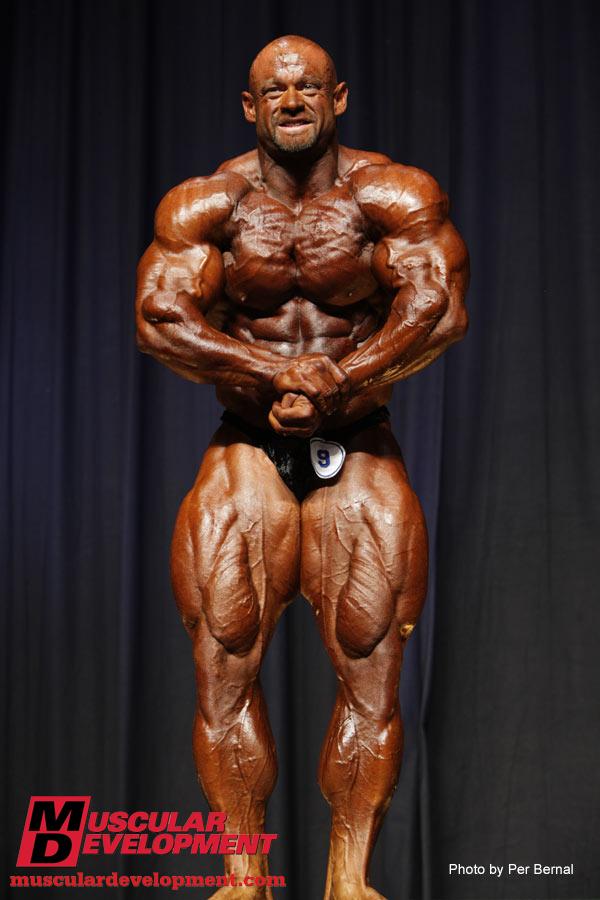 in my opinion, yeah..his chest is freakier this year, and condition better than the last year.

he definitely made some serious improvements all over actually. Legs are more diced (if thats even possible on him), his back thickness along with detail and width were all brought up substantially, arms are still slacking a bit but you can tell he beefed em' up, and his chest? GODDAMN. Just pure, raw muscle on him. Still my favorite pro today...will be for a looong time

I think his back looks the same if not smaller, but other than that everything else improved. Branch is the man

. The legs look as if they are bigger and more cut as said before. Entire front side of the upper body looks like has added atleast half an inch.

Side Note: I really like the fact that hes darker this time around. I think that helps to show more detail.

Yes, but his two back poses are aweful. Seems awkward. As if it is the first time he does a back lat spread and bdb

he made some tremendous improvements considering how developed this man already is. not to mention his color is much better this year. if you look at his arms in the side chest shot you can see some definent bicep improvement. and his abs in his front relaxed seem much deeper than in 08, could just be that he isn't flexing as hard but i don't think that's the case, branch is no rookie i think his abs are much deeper in 09.


only negative i have with him is his back shots, not because he has a bad back from a development standpoint, the shape just isn't very good, especially in the BDB. that and his arms look very short in the FDB, but again, there's absolutely nothing he can do about that. he's definantely made the most of his physique.
2

P
Branch and Trish Warren interview at the 2008 Mr O