LONDON - Decisive military victory in Afghanistan is impossible and the Taliban may well be part of a long-term solution for the country, the senior British commander in Afghanistan was quoted as saying Sunday.

The Sunday Times newspaper quoted Brig. Mark Carleton-Smith as saying that "we're not going to win this war."

"It's about reducing it to a manageable level of insurgency that's not a strategic threat and can be managed by the Afghan army," he was quoted as saying. "We may well leave with there still being a low but steady ebb of rural insurgency."

He also reportedly said a deal with the Taliban might be on the table.

"If the Taliban were prepared to sit on the other side of the table and talk about a political settlement, then that's precisely the sort of progress that concludes insurgencies like this," Carleton-Smith was quoted as saying.
Click to expand...

I can hear the biggest DUH in history coming his way.

NeoSoviet said:
I can hear the biggest DUH in history coming his way.
Click to expand... 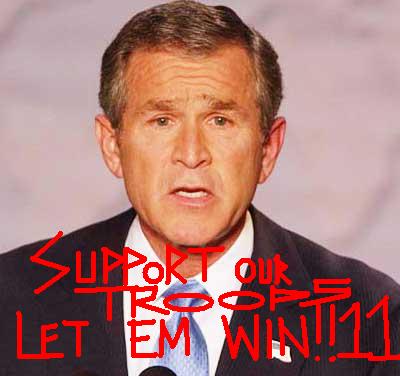