WASHINGTON - President Bush is poised to veto legislation that would bar the CIA from using waterboarding - a technique that simulates drowning - and other harsh interrogation methods on terror suspects.

The president planned to talk about the veto in his Saturday radio address.

Bush has said the bill would harm the government's ability to prevent future attacks. Supporters of the legislation argue that it preserves the United States' right to collect critical intelligence while boosting the country's moral standing abroad.

"The bill would take away one of the most valuable tools on the war on terror, the CIA program to detain and question key terrorist leaders and operatives," deputy White House press secretary Tony Fratto said Friday.

The bill would restrict the CIA to using only the 19 interrogation techniques listed in the Army field manual.

The legislation would bar the CIA from using waterboarding, sensory deprivation or other coercive methods to break a prisoner who refuses to answer questions. Those practices were banned by the military in 2006, but the president wants the harsh interrogation methods to be a part of the CIA's toolbox.

Backers of the legislation, which cleared the House in December and won Senate approval last month, say the interrogation methods used by the military are sufficient.

"President Bush's veto will be one of the most shameful acts of his presidency," Sen. Edward Kennedy, D-Mass., said in a statement Friday. "Unless Congress overrides the veto, it will go down in history as a flagrant insult to the rule of law and a serious stain on the good name of America in the eyes of the world."

He noted that the Army field manual contends that harsh interrogation is a "poor technique that yields unreliable results, may damage subsequent collection efforts, and can induce the source to say what he thinks the (interrogator) wants to hear."
Click to expand... 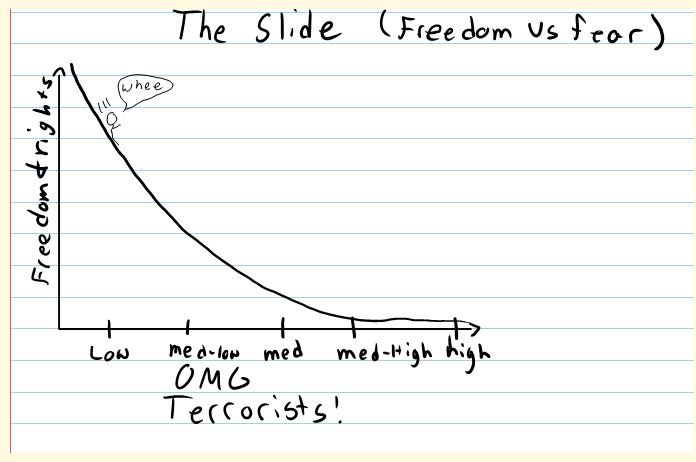