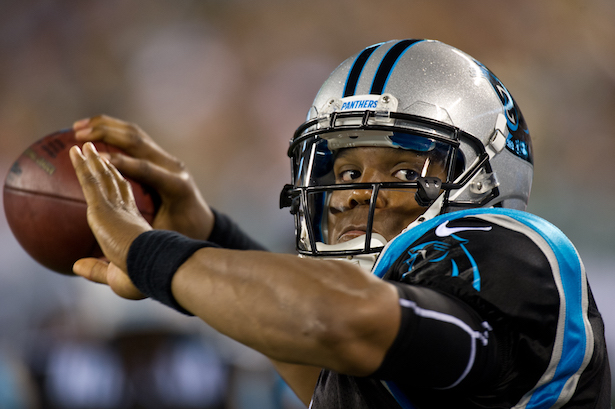 For all of the pomp and circumstance leading up to Super Bowl 50, the National Football Leaguedid not exactly enjoy a banner day. The game itself was not a very well played one and the two star quarterbacks underachieved. The best hope is that the one who played better – Peyton Manning – will in fact do as expected and retire on a high note. But other than that, this was not worthy of the biggest stage in sports…and that has nothing to do with the game, but rather the disgraceful behavior by part of the ridiculous halftime show and the losing quarterback.
We’ll start with Beyonce and her attempt at making a political statement at the expense of theNFL. Halftime shows are a sore subject since Janet Jackson’s “wardrobe malfunction” in 2004 and rapper M.I.A. giving the camera her middle finger eight years later. So it goes without saying that the league is a little gun shy when it comes to potential fallout from what takes place during the break in the action. 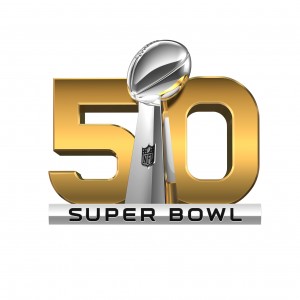 The popular singer was one-third of the show (that she hijacked) along with Cold Play and Bruno Mars. She performed her new single “Formation” that is about race relations between blacks and the police. This is obviously a touchy subject in this day and age and for the NFL to agree to Beyonce’s choice was not thought out too well. All anyone in the league office had to do was watch the video for the song and see more of the “Hands up, don’t shoot” fabricated lie being purported as if it were in fact the truth what happened to Michael Brown in Ferguson, Missouri.
The video is blatantly anti-police and the song has reportedly become a rallying cry for the “Black Lives Matter” movement, one that has divided race relations in the United States further than they have been since the late 1960s.

Besides that, Beyonce’s backup dancers were wearing Black Panthers style outfits, with the black beret and all, and all threw up a fisted ‘Black Power’ sign at the conclusion of the number. And the one known by her fans as Queen Bey was adorned with black leather and an X design across the front that looked like a a double bandolier of bullets. Between that and the large ‘X’ that the dancers formed, this then became a homage to Malcolm X, the late controversial Nation of Islam leader.
Not exactly family entertainment.
SUBSCRIBE TO MSM – $32 A YEAR WITH FREE US SHIPPING

MuscleSport Magazine contacted NFL Senior Vice President of Communications Gregg Aiello for a comment regarding this. We will update the article as necessary when a reply is sent. 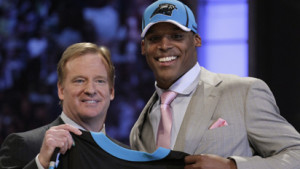 Cam Newton, the 2015 NFL MVP Award winner, had a brutal performance courtesy of the Denver Broncos vaunted defense. But it was his immature behavior on the field after not getting a call, on the Carolina Panthers’ sideline and in his post game press conference that is more worthy of criticism.
Giving short responses to reporters’ questions while wearing a hoodie and a face that looked as if his dog had just died, Newton was an embarrassment to himself and his entire organization. For a player who had to answer a litany of questions regarding his celebratory behavior at media day, he showed a lack of professionalism way beyond that when it counted.
“We lost,” was one of the few answers Newton gave before standing up and walking off the podium, much to the surprise of the assembled scribes.
A lot more was lost that day than a football game.
Last edited by a moderator: May 8, 2018

Well I have never really been a big fan of the guy personally, but I have to admit that he is a tremendous athlete and I am sure that I would be willing to look past the things that I do not like if he was my team's quarterback. I am not sure if he will continue to have the success he has seen so far, though, just because he is not the typical drop back and pass quarterback, and those are always the guys that tend to last long and do really great things in the league. I guess we will have to wait and see, though.
Share:
Facebook Twitter Reddit Pinterest Tumblr WhatsApp Email Share Link
Top