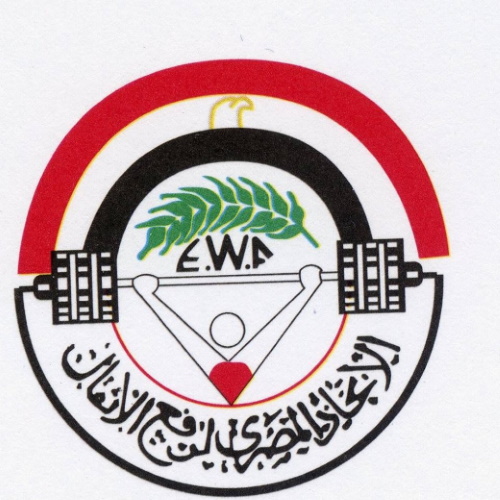 Egypt appealed the two-year suspension only to see it upheld by the Court of Arbitration for Sport.
The Court of Arbitration for Sport (CAS) has upheld a two-year ban on the Egyptian national weightlifting team. The International Weightlifting Federation originally suspended the Egyptian team after seven weightlifters tested positive for methandienone (Dianabol) in 2016. The steroid positives included five teenage girls.
The Egyptian Weightlifting Federation (EWF) and the Egyptian Anti-Doping Committee (EADC) appealed the suspension. The EWF claimed that its athletes were the victims of a malicious conspiracy against Egypt.

Egypt claims that desserts were sabotaged with Dianabol.

Unidentified enemies of Egypt allegedly conspired to sabotage the team during a training camp prior to the 2016 African Youth and Junior Championships in Cairo. Specifically, some person or persons allegedly tampered with the dinner desserts by lacing them with methandienone powder.
Two 15-year old girls tested positive for Dianabol – Warda Tarek, Mohamed Tawfik. And three 16-year old girls tested positive for the steroid – Hannen Adel Bayomy, Asmaa Abbary, and Rahma Manna.
All five of the teenage weightlifters won either a gold or silver medal in their respective weight classes at the 2016 African Youth and Junior Championships. They were stripped of their medals after the failed drug tests were announced.
The two-year period of ineligibility applies to all international competitions sanctioned by the International Weightlifting Federation (IWF). It also imposes a $200,000 fine on Egypt.
The Egyptian weightlifting team is not automatically banned from the 2020 Tokyo Summer Olympic Games. The Olympics are sanctioned by the International Olympic Committee (IOC) and not the IWF.
However, The qualifying events for the 2020 Tokyo Olympics are almost exclusively IWF. competitions. This makes it all but impossible for an Egyptian weightlifter to qualify for the Tokyo Olympics.