What an amazing showing by Mo. Beating veterans and earning a spot in the Mr.Olympia contest. Mo reminds me of those classic 70-80's bodybuilders. 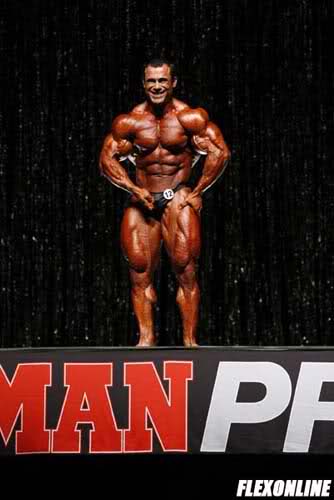 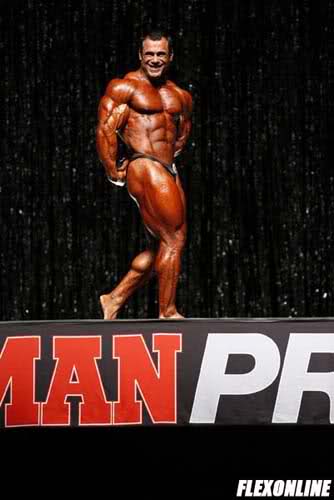 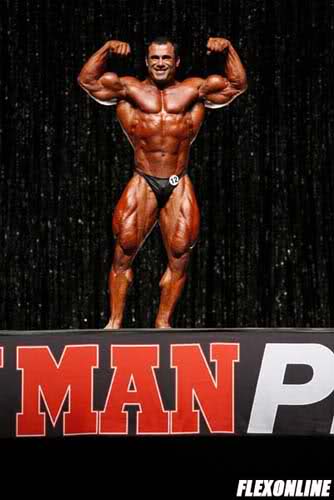 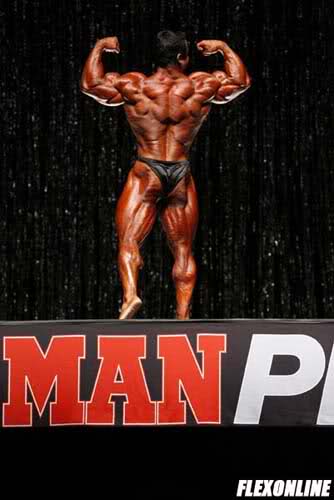 He certainly came out of left field. Not that it wasn't deserved, but with all the talk being on Gus, JJ and Silvio he got overlooked in the lead up. Not by the judges obviously on the night and rightly so!

he looked great, good physic and really tight condition. he looks awsome in the FDB pose. congrats to Moe, he deserves it.

he was hard and shredded. cant wait to see him in Australia!!!

Moes placing was a greatest suprise of the night

well i hope he will go to the Arnold with the same conditions if not BETTER .
MABROUK MOE

i really didn't think anything special of him from the pics leading up to the show.. but he brought it on stage.. good for him...

SerbMarko said:
i really didn't think anything special of him from the pics leading up to the show.. but he brought it on stage.. good for him...
Click to expand...

Yep, the transformation was insane. He didn't look that great in the contest prep pics, but he sure did look awesome at the Iron Man.

yeah, moe looked fantastic. doesn't he post on musclemayhem every once and awhile?

nailed his conditioning and brought a classic physique to the show. I thought he looked especially great from the back.

I dont know but his front double-biceps looks like Gasparis, great condition.
R

I wrote it in an old post, that Moe is Moe and that he is still TOO YOUNG, besides he made great improvements regarding his vastus lateralis and hamstrings, his arms could match Phil ones but Phil surpassed him because of the triceps, Moe looked something like Bob Paris or as Rich, he can make more improvements and add some 15 pounds to his frame, besides he did not show the gut of Badell
D

i think he was overrated only because of the tightness in the glutei and harmstring area.
it's true that none except heat had got his condition but this was not enough to get the 3rd place. a very overrated athlete, along with silvio samuel. why this guys have to place better than the grat joj?!
A

He has a great physique. He shook things up!
I

Looked amazing specially at the pre-judging.

He's the reason Silvio was crying

Pro Ironman Champion Silvio Samuel is to be released from Prison