Lashley on steroids? No wai!

Too many chair shots to the head me thinks.


KEVIN NASH - TNA said:
In light of Bobby Lashley’s recent arrival in TNA Wrestling, it’s interesting to note that a fellow wrestler in the organization once accused him of being on performance-enhancing drugs.

Coming off the heels and ramifications from the Chris Benoit double murder and suicide, Wade Keller of the Pro Wrestling Torch conducted an interview with Kevin Nash in June of 2007 (Pro Wrestling Torch newsletter #997/998, cover dated November 10-17, 2007) to discuss drugs in professional wrestling.

During the interview, Nash is asked if he believes John Cena and Bobby Lashley are on any performance-enhancing drugs. Nash feels Cena is completely clean, but he can’t honestly say the same about Lashley.

“I don’t think Cena’s on anything. I really don’t, because I’ve seen Cena when he came in and he was the Prototype, and he was a big jacked up dude. I think Cena is an absolutely physically gifted guy.

“I don’t know anything about Lashley. Lashley just looks very synthetic to me. That’s just my opinion and I could be completely wrong, and if I am, I apologize to him and his family. No, I don’t apologize to him and his family. God bless him! (laughs). If he’s clean, Jesus man, you’re absolutely phenomenal, a physical specimen. But you look at him. Lashley, it would be hard to believe a guy with that muscle structure is clean.”
Click to expand... 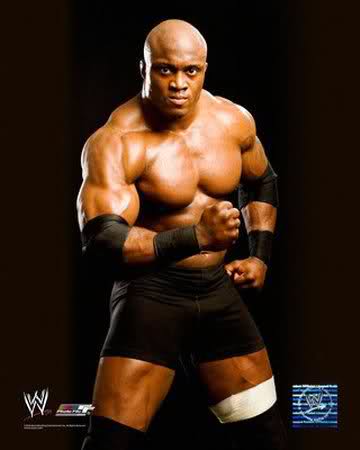 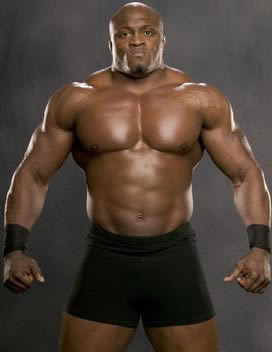 Even Mr.Kennedy was suspended for drug abuse at one point. 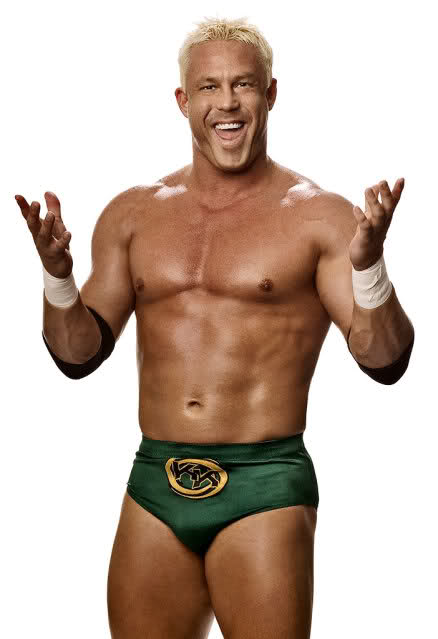 Lashley has the best physique in WWE, his chest looks a lot better than some bb pro's.
P

tkD said:
Lashley has the best physique in WWE, his chest looks a lot better than some bb pro's.
Click to expand...

Read the first line of the quote. He isn't in wwe anymore.

Pain said:
Read the first line of the quote. He isn't in wwe anymore.
Click to expand...

tkD said:
Lashley has the best physique in WWE, his chest looks a lot better than some bb pro's.
Click to expand...

Please don't turn this into a lulz thread

DriDDeRz said:
Please don't turn this into a lulz thread
Click to expand...

i see what you did there :spy:
D

on a serious note

what about HHH and Batista, cena
both have great chests

what happened to MMA?

Hopefuly he doesn't get confused and try a clothesline in an MMA fight thinking he's in a wrestling ring.

Pain said:
Hopefuly he doesn't get confused and try a clothesline in an MMA fight thinking he's in a wrestling ring.
Click to expand...

Hopefully he does! that would be awesome if he could actually pull off some of those moves in a mma ring. Think about when guys get slammed in a mma fight, everyone goes crazy. Imagine what lashely could do then. :turborun:

Nash admitted on national TV that he's used steroids.... so Kevin Nash is juiced, and John Cena isn't, and Bobby Lashley might be? lol..:bitelip:

Lets wait and see what happens in the future when Cena retires, "I used steroids" ";walks out the door"
Similar threads