Who is the winner? 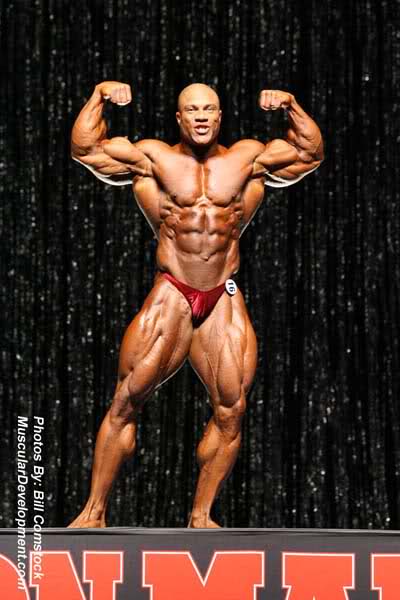 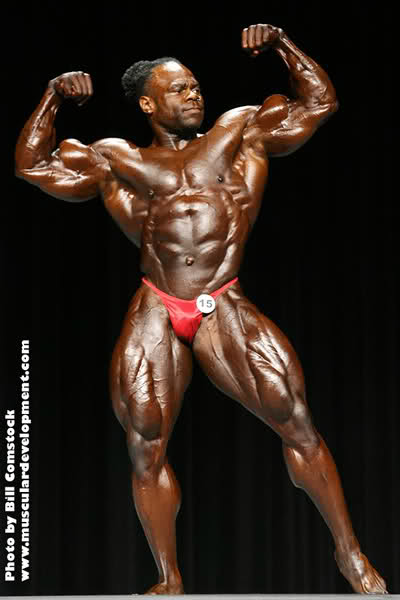 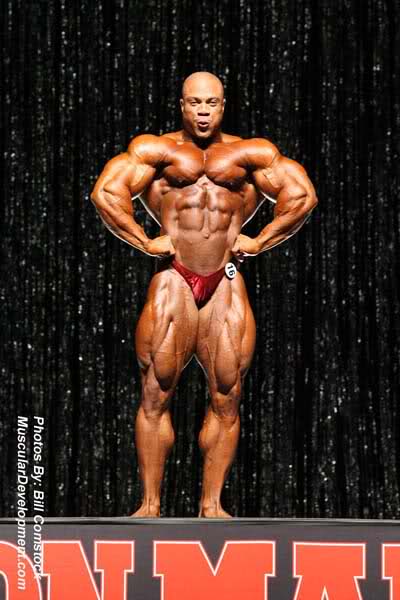 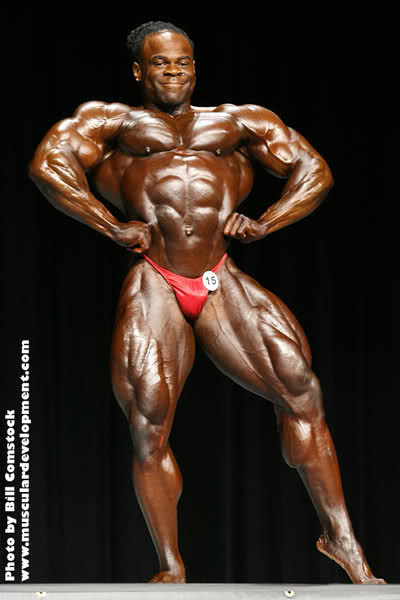 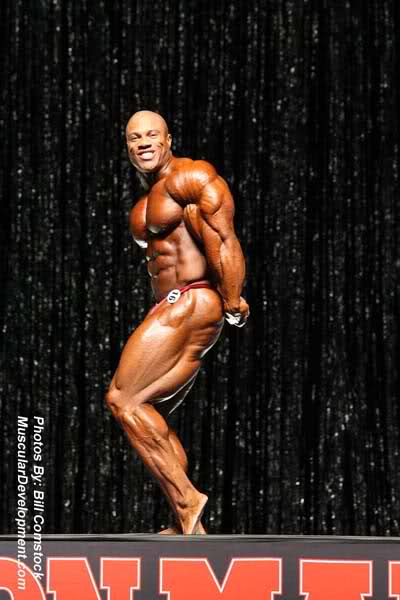 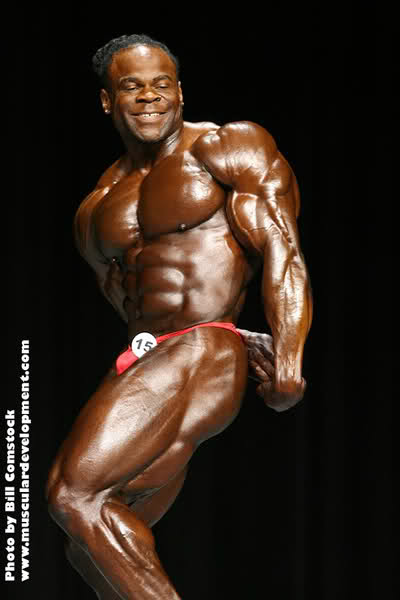 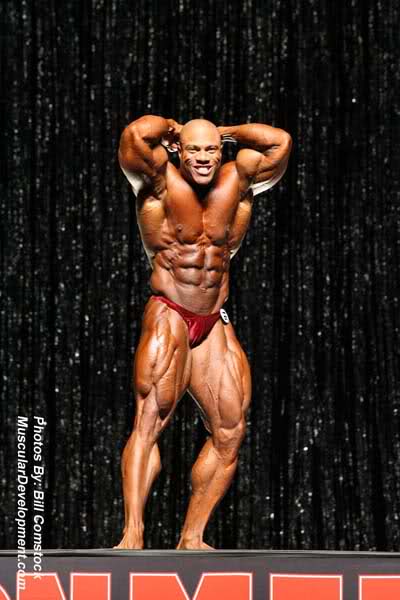 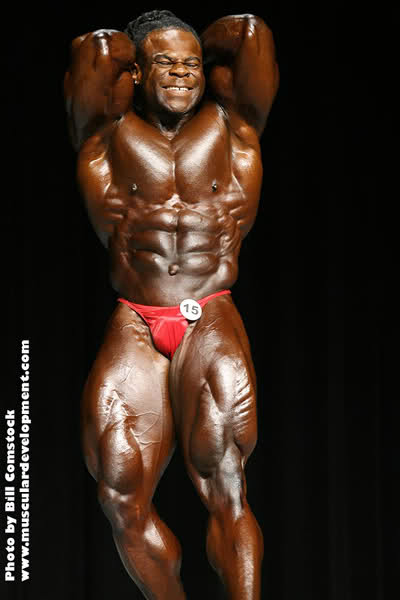 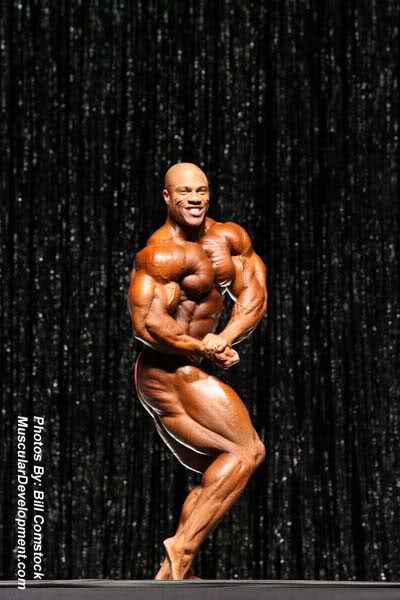 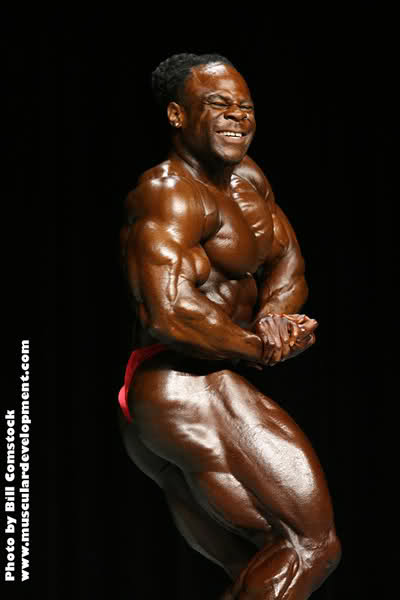 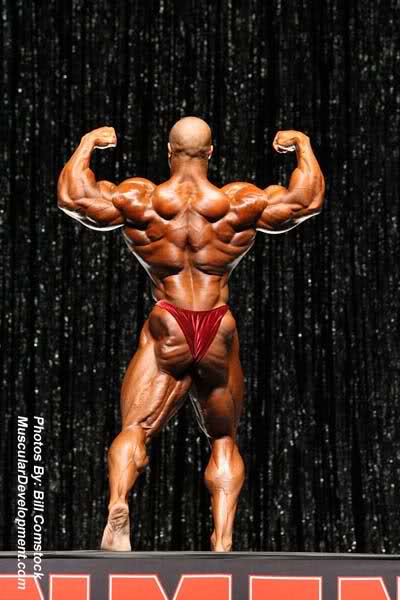 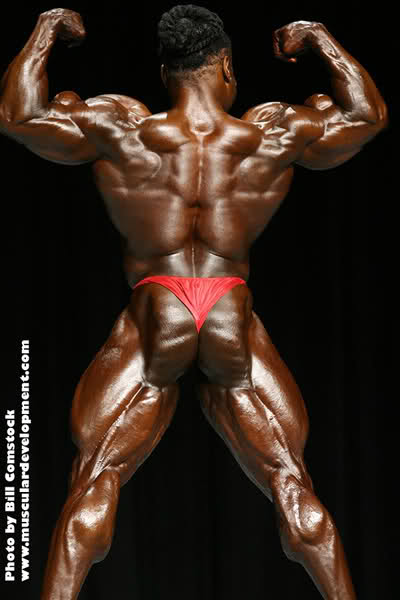 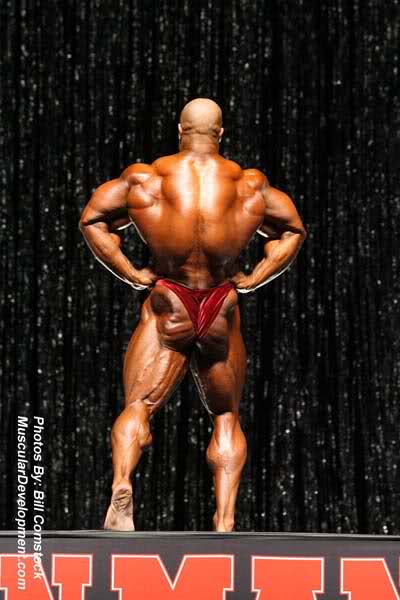 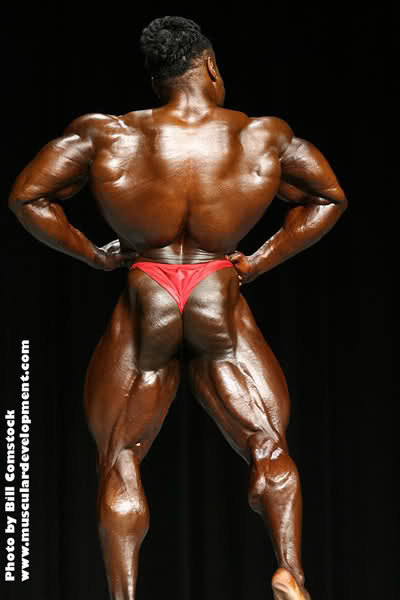 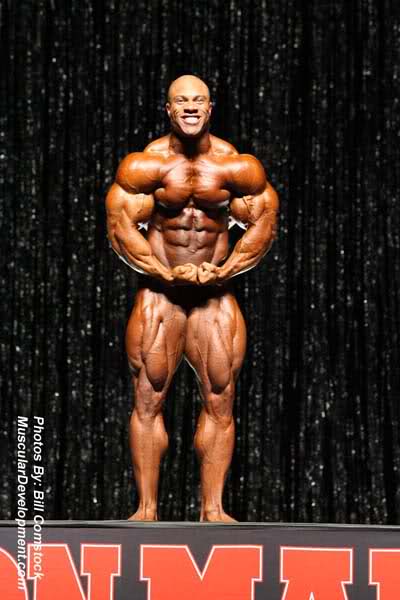 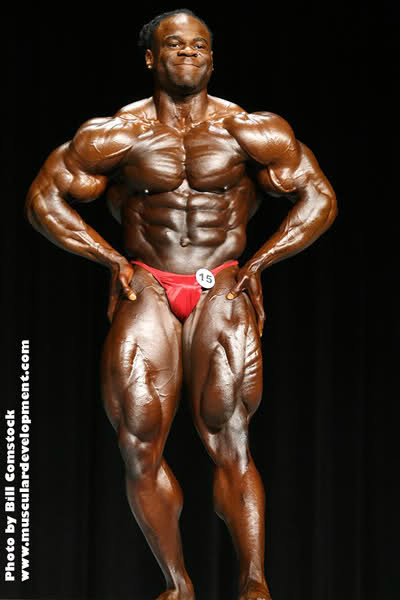 Phil wins but the only big thing that he beats him in is the back and conditioning. Other than that, I think this would be a very close match up if Kai were just a little more conditioned (dry). That being said, I think conditioning is Phil's biggest advantage. He will always come in with perfect condition while other guys struggle to get decent conditioning.

its not even a comparison.

Its not fair. Phil dominates.

Kai looks great, but in these pics its Heath hands down in every pose.. I feel sorry for who ever has to go against him

If he's added as much muscle as they say, he'll definitely be a contender.

heath got this one

Kai's back looks like a baby compared to Heath.
A

I see that conditioning makes a big difference just by looking at these pics.
R

Kai's back is lacking a LOT.
G

I know I'm going to get bashed for saying this, but there is a quality to Kai's physique that Heath doesn't have.

Heath is certainly bigger and drier, but Kai's body is more proportionate.


This doesn't mean I don't like Heath. In fact, I like his freaky mass more. BUT.....
it's also a small drawback. Take Phil's arms, for example. They are so huge, they tend to overpower the rest of his body. Now, I realize this is bodybuilding and everyone wants huge arms, but realistically arms aren't supposed to dominate a body. Even Chad, over on MuscleMayhem, noted that Phil still has some major flaws. (Narrow clavical, for instance.)

Heath wins in those pics but kai will be improved, and hopefully he hits better condition

Heath beats Kai definately but Kai doesn't hold up too bad at all.
R