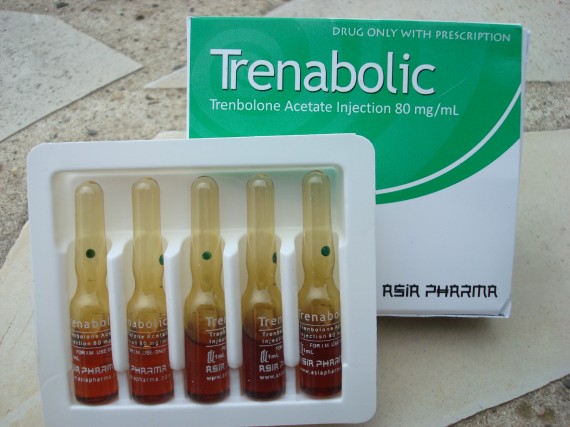 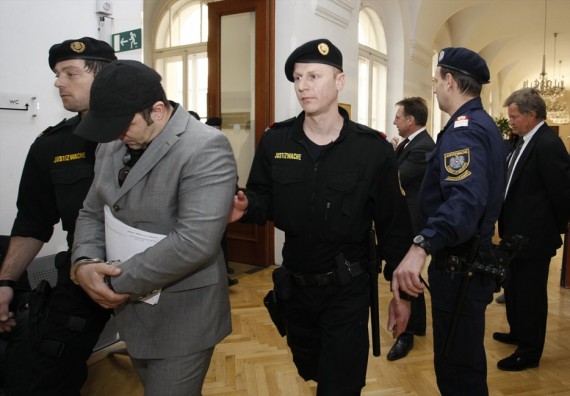 Karner (aka Jozef Topolovec) is a Slovenian national who has long been rumored to be the owner behind the steroid laboratory
known as Asia Pharma. The Wall Street Journal[/URL] has finally confirmed this to be true.


Karner was one of six individuals/entities recently designated by President Obama under the Kingpin Act in a May 31, 2013 letter to Congress. The list also included:


Karner had been under federal investigation since early 2005.
Karner, his wife Alenka and his brother Matthew were indicted in the United States District Court in Massachusetts in March 2010
on three counts of money laundering, conspiracy, steroid importation and steroid distribution.


Karner, with the help of family members, was accused of distributing hundreds of thousands of dosages of anabolic steroids
between 2000 and 2008. Karner’s international steroid trafficking organization allegedly distributed as much as €38 million in steroids and laundered
proceeds through various shell companies such as Northstar Trading Corporation, Ammersham Commercial Ventures Seychelles and Kalliope Limited.


Karner and his wife were arrested on December 27, 2011
after the Austrian “Einsatzkommando COBRA” raided their €5 million home in Klagenfurt.

The couple was temporarily taken into custody pending extradition to the United States.

Karner was released and able to return to Slovenia after posting €1 million bail according to the Slovenian news website Siol.net.

The Slovenian news website’s description of Karner’s return to Slovenia neglected to mention that the Karners illegally fled prosecution in Austria.
The Austrian police and the U.S. Department of Justice subsequently issued arrest warrants and declared them international fugitives.


Slovenia does not have an extradition policy with the United States.
Consequently, Karner remains free in Slovenia where he presumably
continues to operate Asia Pharma and various other websites that distribute anabolic steroids.


Even though Karner may currently
be outside the reach of the long arm of U.S. law enforcement, he faces considerable problems in Slovenia.
The Slovenian Tax Administration has opened an investigation
into allegations of tax evasion after it was determined that the
Karners failed to report income between February 2002 until the end of December 2008.