According to a friend and competitor of Panama City:


He just took the overall at the Southern USA's tonight as a superheavy
Against a respectable group of other class winners.

Just 4 years ago he competed in this same show
As a middle weight and tonight was somewhere in the 240's.

Told me he was tuning up for the Jr. Nats in Chicago this year
Where he place 5th in the heavies a couple years ago.

Still looked to me that he could stand to tight'n up 15lbs or so from where
He was tonight to be at the top of the heavies
At the Jrs, but seemed pretty addiment on competing in the superheavies
Because of his height.

With the way I've seen him improve over the years competing
here at the Southern USA's it'll be interesting to see how
things unfold for him in the near future. 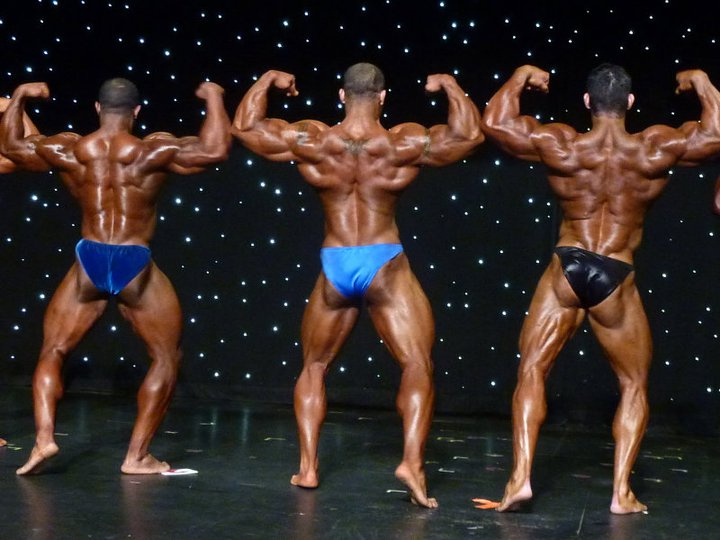 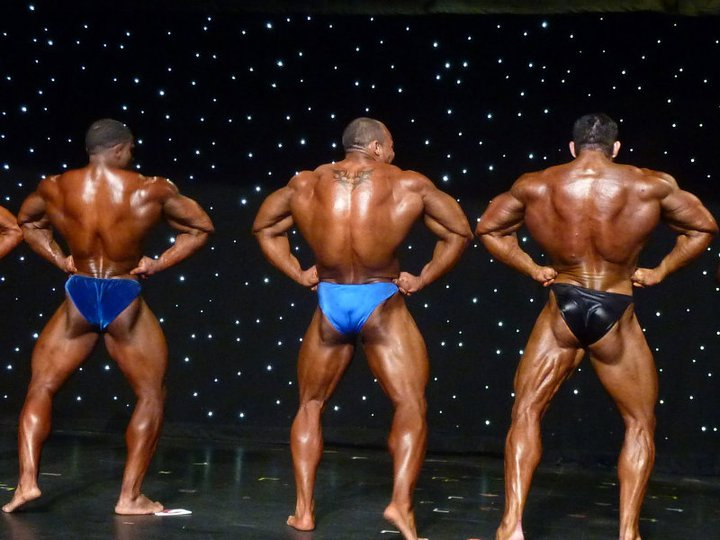 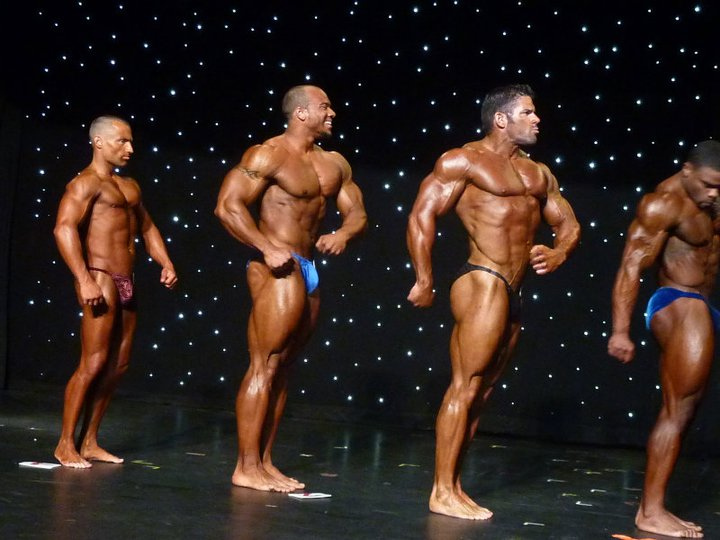 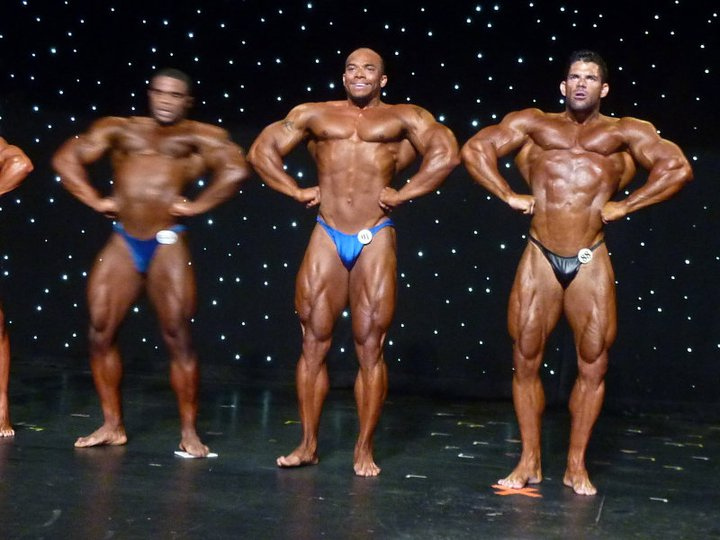 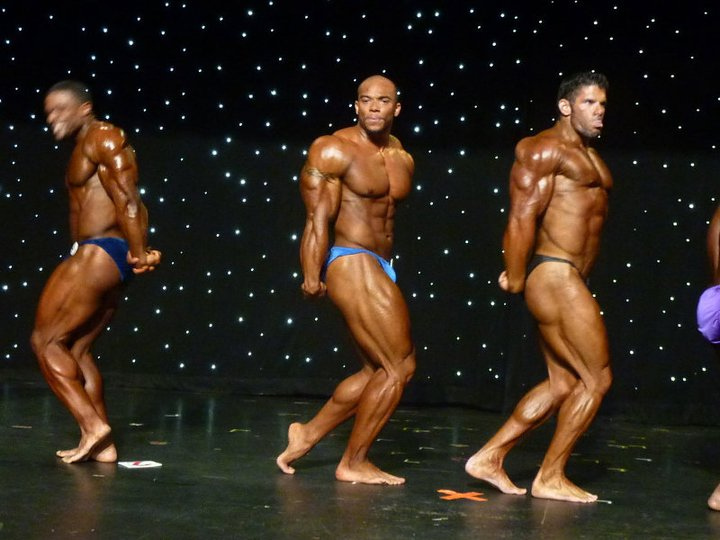 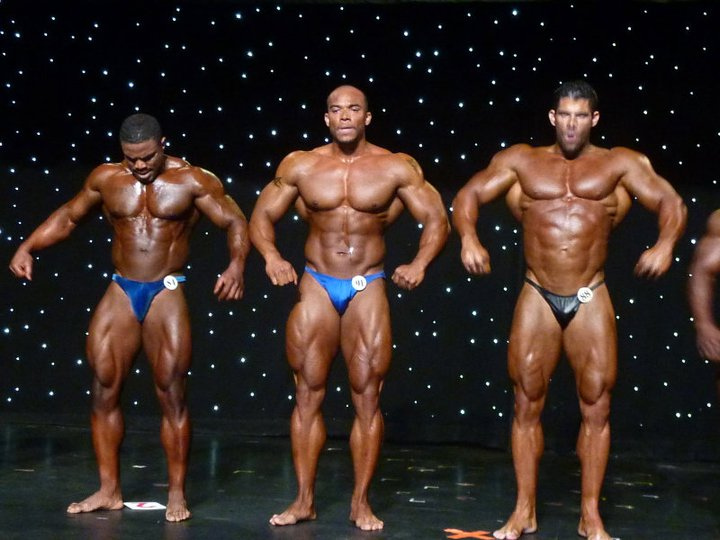 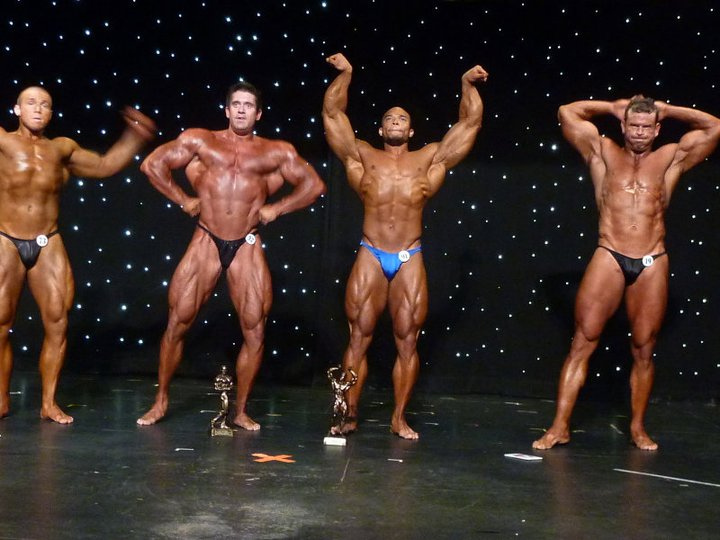 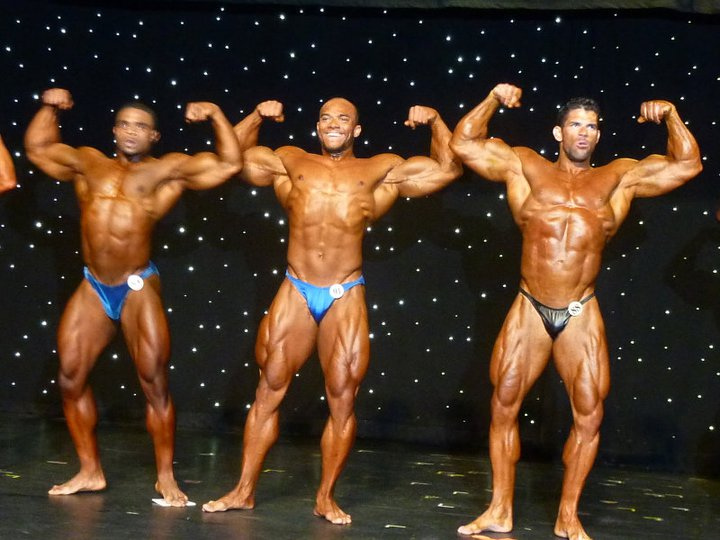 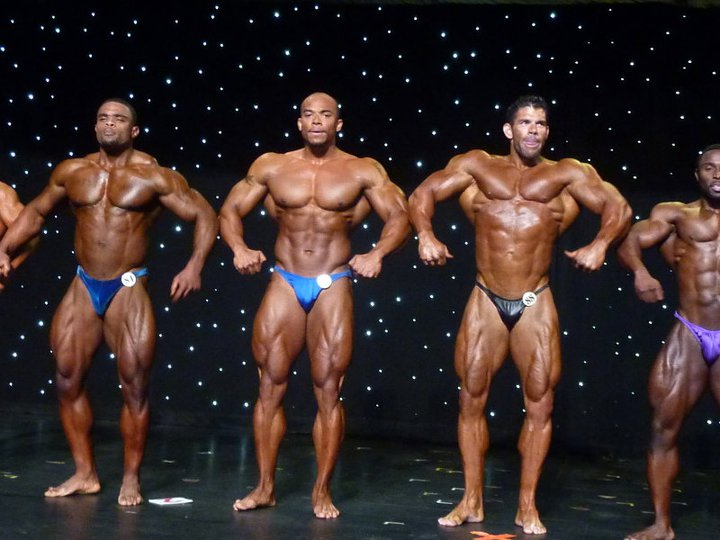 Some additional pictures from the event

Some additional pictures from the event

Sorry, but the guy at the right of the pic looks better than Oliva.

wow, the victory pose sure is more valid than a DNA check in this case.

mvsf1 said:
Sorry, but the guy at the right of the pic looks better than Oliva.
Click to expand...

That victory pose is crazy

fdelval said:
wow, the victory pose sure is more valid than a DNA check in this case.
Click to expand...