Wasn't him on jail?

mvsf1 said:
Wasn't him on jail?
Click to expand...

He was just in custody. I think the case is still open.

All his frame is coming again!! 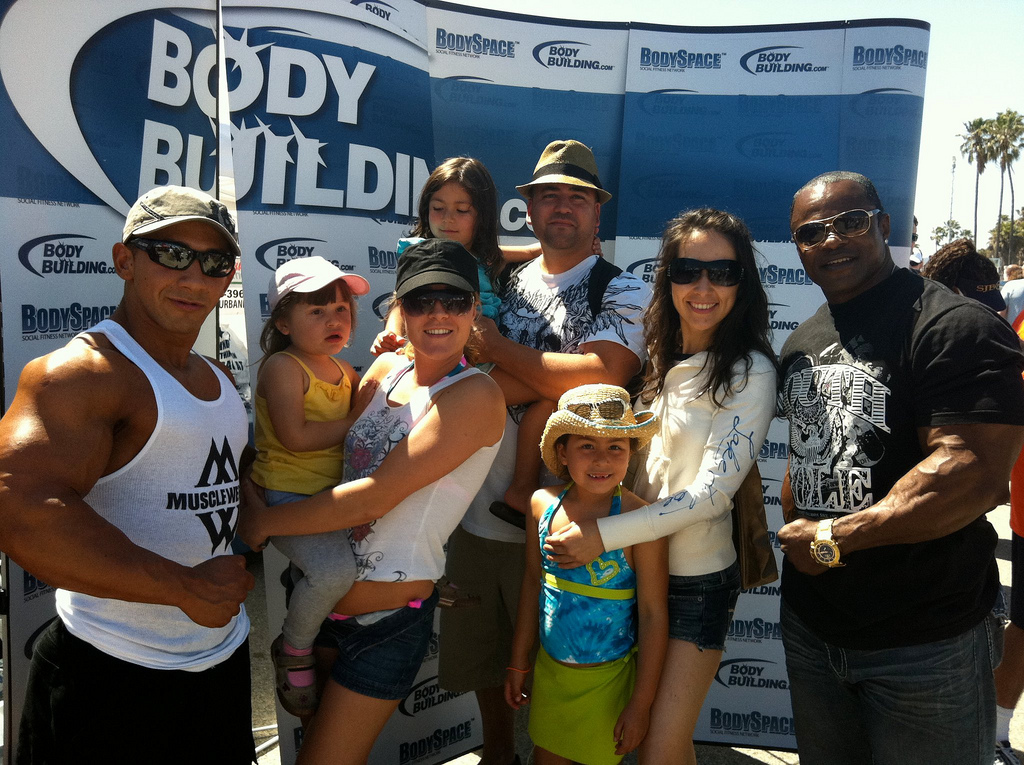 thanks 4 the vid friend!! ..Silvio and Glass together again! .. Glass is da man!

Im looking forward to seeing him compete. I wanna see him peeled.

looks good. blurry as hell but he looks a lil bigger minus his chest.

Silvio and Glass Ready for the Battle On Tijuana!

Silvio and Glass Ready for the Battle On Tijuana! 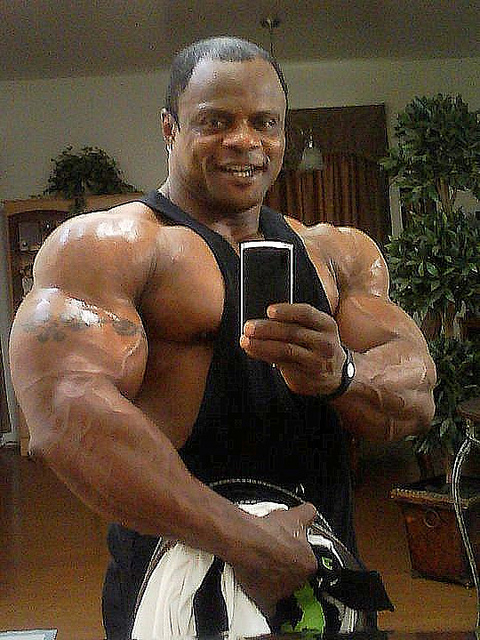 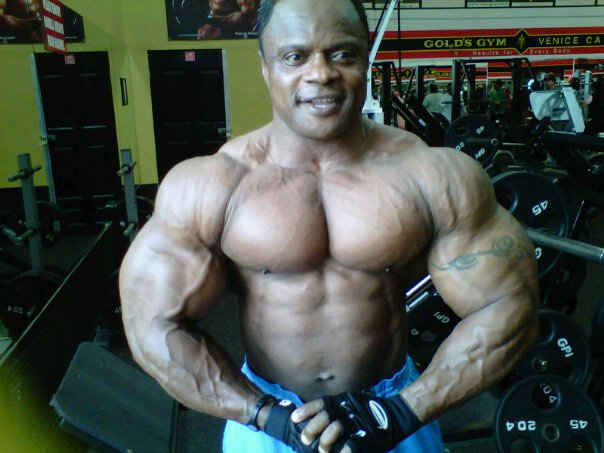 Can't wait until he steps back in the mix with the best Really like Silvio, hope he does well. 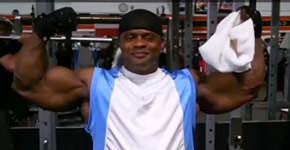 Just in:​
​
IFBB Pro Bodybuilder, Silvio Samuel was taken into Custody today for additional Charges involving his former, Live In Girlfriend.​
​
Apparently some "Terrorist Threats" were made regarding the status of Silvio going back to jail to a friend of the Victim who's PA brought to the attention of the Judge during a Bail Review Hearing Today.​
​
The Judge Added an additional charge and raised Bail to: $250,000.00 and remanded Silvio into Custody of the Riverside County Jail.​
​
Next bail Review Hearing is set for Thursday, July 25th in Riverside County.​
​
​
​
​
Last edited by a moderator: Friday at 12:11 PM

Silvio Samuel out of Jail!!

According with the Shawn Ray Wormtongue!


"Word on the street is that IFBB Pro, Silvio Samuel has been released
from behind Bars after about a month in the Pokey!

Logically, it would be unreasonable to think he would be able to dial
himself into contest shape in 2 weeks to hit the
Pro Stage in Tijuana, Mexico in 2 weeks but we have seen stranger things happen!

He is still battling uphill fights in the Court System with regards
to making Terrorist Threats, Domestic Violence Charges and an ongoing
Divorce leaving many to doubt his ability to be ready for competition."