Steroid Use Cited in Louisiana Murder-Suicide

Steroid Use Cited in Louisiana Murder-Suicide 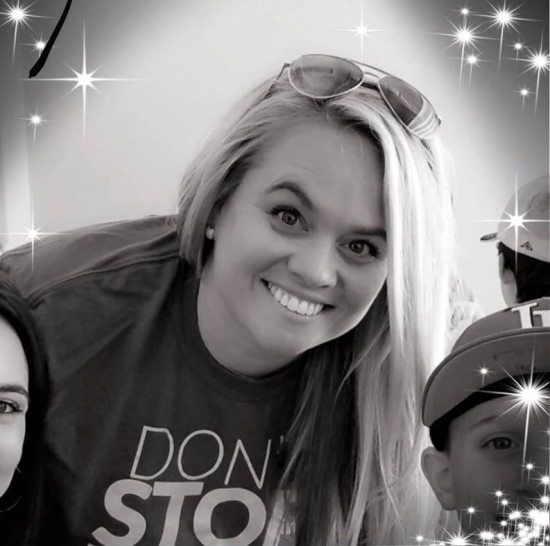 Lauri Bodin had been in a physically abusive relationship with Trent Bodin for almost 24 years. The relationship had been marred by literally dozens of violent assaults that included verbal abuse of their children, threats involving guns, and death threats.

The relationship ended in a tragic murder-suicide in which Trent Bodin shot and killed Lauri Bodin before turning the gun on himself and taking his own life on July 23, 2020.

Anabolic steroids were never the root cause of the violence inflicted upon Lauri by her husband. However, Trent’s recent steroid use did not help matters.

There is a saying in the bodybuilding community that anabolic steroids do not turn anyone into an asshole. Steroids only turn existing assholes into bigger assholes. This is another way of saying that some people should never used steroids. And this definitely applies to people with a long history of violent behavior and domestic violence.

Lauri Bodin cited her husband’s use of anabolic steroid when she filed a restraining order against him in the summer of 2019. The couple became estranged after Trent Bodin violently assaulted her in July 2019.

Lauri Bodin requested the protective order after Trent Bodin shoved her, hit her in the arms and stomach, destroyed furniture with a baseball bat and fired his handgun six times while she and one of their sons hid in the bathroom.

Lauri Bodin believed Trent Bodin’s recent behavior was “heightened” by his steroid use. She also believed his behavior became worse after he was laid off by BP from his position as a Senior Operations and Maintenance Specialist as a result of the Covid-19 pandemic in March 2020.

Trent Bodin physically abused Lauri Bodin for over 23 years.
However, Trent Bodin’s employment difficulties and steroid use can’t take the blame for his very long history of violence and violence against Lauri Bodin in particular.

In 1997, Trent Bodin was convicted of committing a simple assault against Lauri Bodin stemming from a domestic violence incident following the birth of their daughter.

In 2000, Trent Bodin was charged with second-degree battery of a police officer, disturbing the peace and resisting arrest. The charges were ultimately dismissed.

In 2001, Trent Bodin was charged with disturbing the peace while intoxicated. He pleaded no contest.

In October 2019, Trent Bodin allegedly threatened Lauri at their son’s football game while other parents watched.

In April 2020, Trent Bodin allegedly threatened to kill Lauri in a murder-suicide.

In May 2020, Lauri Bodin independently filed for divorce citing her husband’s abusiveness and threatening behavior.

In July 2020, Trent Bodin followed through with his threats and murdered Lauri Bodin and killed himself.

Lauri Bodin and Trent Bodin are survived by three children and one grandchild. Two of their children were minors who lived with Lauri Bodin.
Similar threads