Ronnie Coleman was born in Bastrop, Louisiana and graduated Cum Laude from Grambling State University (GSU) in 1984. While at university, he played football as a middle linebacker with the GSU Tigers under coach Eddie Robinson. Ronnie won the Mr. Texas and First place in both the heavyweight and overall categories. Ronnie then won his first competition as a professional, the Canada Pro Cup, in 1995. The following year, he won the contest again, followed by a first place win in the 1997 Russian Grand Prix.
He then went on to win 8 Mr Olympia championships, making him one of the greatest bodybuilders in history, with only him and Lee Haney winning 8-the most Mr Olympia titles.
Ronnie supports the Inner City Games, an organization co-founded by Arnold Schwarzenegger in 1991. He was the recipient of the 2001 Admiral in the Texas Navy Certificate Award from Texas Governor Rick Perry for outstanding achievements in bodybuilding and for the promotion of physical fitness. He is also a decorated multi-year police officer in the State of Texas. 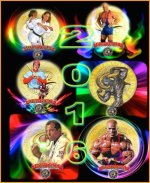 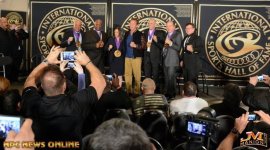 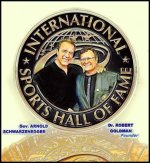 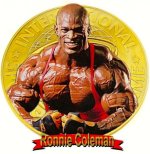 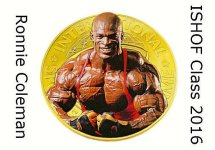 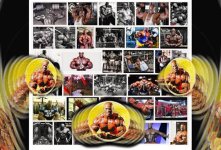 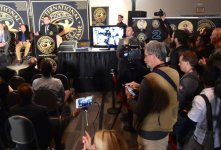 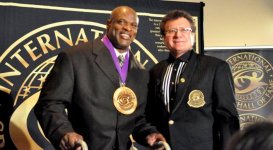 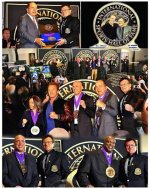 Dr. Bob Goldman always puts on a great show there.