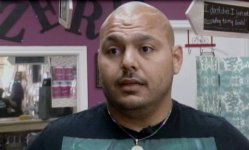 A product called "AMP'D UP" was sold at a store that was managed by Elias Trevino. 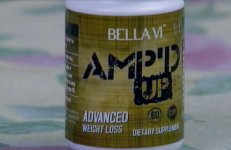 
According to the U.S. Attorney's office, In 1997, the (FDA) approved a prescription drug containing sibutramine under the trade name Meridia for the management of obesity. In October 2010, the FDA requested the Meridia marketer to withdraw the drug from the United States market due to the health risks associated with sibutramine, including an increased risk of heart attack, stroke, and death.


On Dec. 21, 2010, at the request of the manufacturer, the FDA withdrew its approval of Meridia. Since that time, no drug containing sibutramine has been approved for human use in the United States according to legal experts.


Officials say Trevino confessed that he imported the drugs from China and sold them through both the X2Zero store in Corpus Christi and on the Internet in violation of the federal Food, Drug and Cosmetic Act.


A KRIS 6 NEWS investigation brought it to the attention of local pharmacists and weight-loss experts the pills were being sold at Trevino's businesses. They said the pills are dangerous for everyone and it increases blood pressure.


The U.S. Attorney's office says he faces up to five years in federal prison and a possible $250,000 fine. He could also get an addition fine of $100,000 for violating the Food, Dru, and Cosmetic Act.