From start to finish that is. The worst movie I've ever sat through would have to be Matrix 2. Just torture.
T

Snakes on a plane..

I've seen a lot of bad movies, but in all seriousness... I think Death Sentence (2007) w/ Kevin Bacon has to be the worst shit ever put on film. Complete mess and I had the worst headaches the next 2 days.

the fast and the furious tokyo drift

that movie was messed up big time... i still don't get hit, how can you mess up a nice series like the fast and the furious...

You guys have not seen really mind altering movies. I`m talking the kind of crap that will destroy neurons upon neurons.

Alien vs Predator 2
Catwoman
SuperBabies: Baby Geniuses 2 (watched 12 seconds then almost died)
Glitter
Epic Movie
The Hottie and the Nottie (Paris Hilton acting... you KNOW it`s going to fail)
Battlefield Earth
Gigli
Basic Instinct 2
And that movie in which Denis Richards acted, Wild Creatures ? Doesn`t matter, I`m talking about the sequel, which did not have any Denis Richards in it. And thus, sucked.

Ali (with Will Smith) and all gothic 15 year old satanic girlie movies like Donnie Darko, The Butterfly Effect, The Jacket, ect.

theres alot of shitty films out there. 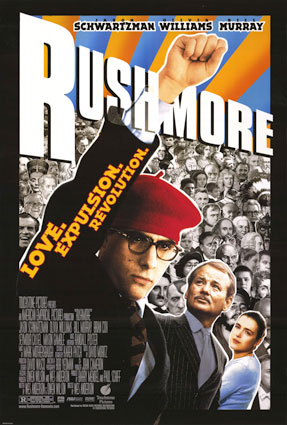 Lord of the rings. I feel asleep in the cinemas in every one of those movies.

Mygeeto won't be happy when he hears that...

Line is going to kill you.

all of those faggot ass movies that take films and make fun of them. i'm talking about everything after scary movie. meet the spartans, epic movie, that superhero one, etc...just garbage. and idk if you guys have seen it but the movie babel with brad pitt is just 3 hours of nothing.

This has got to be a joke at my expense, right?

Chesticles said:
Lord of the rings. I feel asleep in the cinemas in every one of those movies.
Click to expand...