Nici's operation was recently busted by the FBI, and the Rolling Stone article lists the names of several of Nici's escorts - one of whom is WWE Diva Ashley Massaro. There is a picture of Ashley in the article and she's listed as a WWE star and Playboy cover girl.

The article did not explicitly state or imply that Ashley ever had sex for money. Legally, the escort is being paid to spend time with the client and nothing more. Whatever the escort is doing for $25,000 a night is up to them. That said, being outed as a high-priced escort is probably not the best thing a WWE diva needs on her resume.

*pulls out a couple dollar bills*

worth it for the nite
P

Why do you think Vince likes to hire girls that sell their body for cash? 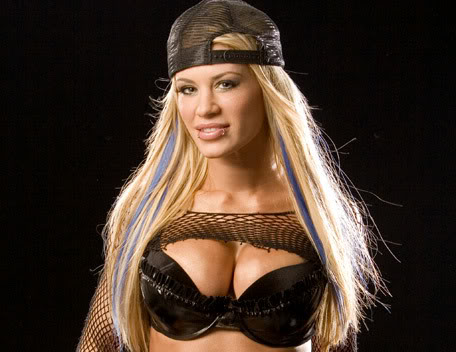