good father?? even miami would be a better father

That's really fucked up, and "the dad" looks like 7 years old, lol.

good father?? even miami would be a better father

lol. how old is the mother? he looks like a kid himself. this is crazy.

and if this happened in America, the boy would probably be charged with rape and Nancy Grace would burn him at the stake.

So he had sex with that monster ? Poor kid man... that "chick" is FUGLY. For the sake of the baby I hope he get's his dads genes.

^^ thats not what i was implying or anything, im saying thats fucked up.
hes probably gonna turn up the volume one day while playing PS3 while the baby starves

I hope they teach him the basics. 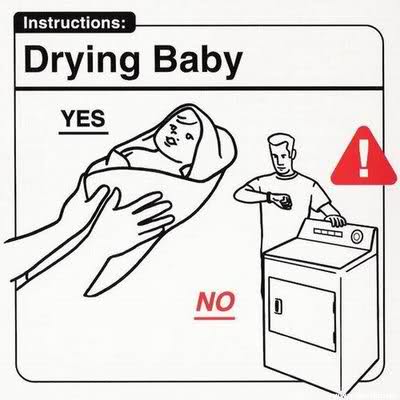 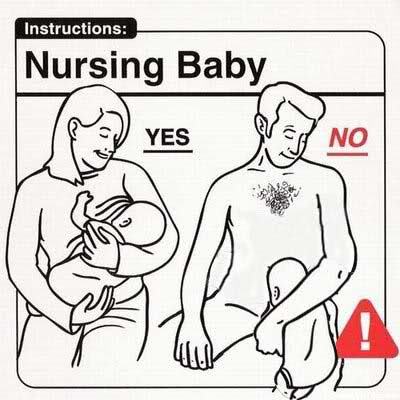 ironheart said:
lol. how old is the mother? he looks like a kid himself. this is crazy.
Click to expand...

Thats all kinds of weird...

Seriously, a 13 year old father...how much weirder can you get 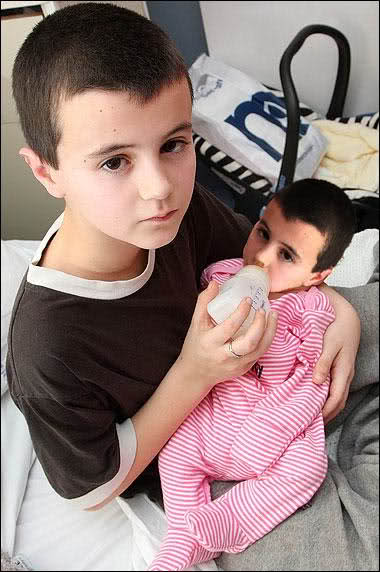 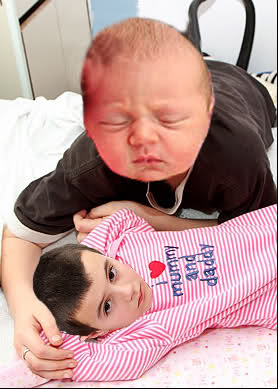 People these days.... what the fu*k is wrong with them?
the kid looks like he is 10 yrs old

as it's already been said, the kids life is fu*ked up now
D

Say they had sex with Chantelle Steadman

Alfie agrees to have DNA test

BOY dad Alfie Patten has agreed to have a DNA test to prove his is the father of his teenage girlfriend's child.

Alfie, 13 made headlines around the world last week when The Sun reported that he was the father of 15-year-old Chantelle Steadmans baby girl Maisie.

But since then, two other boys have publicly claimed to be the father of the child.

Richard Goodsell, 16, a trainee chef, told the News of the World he had sex with Chantelle at her home at least three times at the time when she fell pregnant.

I know I could be the father,? he said. Everyone thinks I am. My friends all tell me that baby has my eyes - even my mum thinks so.

Only a DNA test is going to sort this out properly. If I am the father, I have the right to know.?

Tyler Barker, 14, also fears he may have fathered little Maisie.

I slept with Chantelle in her bed about nine months ago and I?m really worried I could be the father, he told the News of the World.

?I hope it?s not me. All my mates have been teasing me about it but this isn?t funny, it?s serious.?

Both boys and their parents have made sworn statements in front of a solicitor detailing their nights of sex with Chantelle. They also claim they were not the only ones have unprotected sex slept with Chantelle around the time she conceived.

We didnt use any contraception,? Richard said. It wasn't my first time. But when we split up I found out that she was having sex with lots of other boys I knew.

To be honest, any one of my mates could be the dad?.

After hearing the claims his girlfriend had been unfaithfull, Alfie stood firm on his claim to be Maisie's father.

He told The Sun: "Other stupid boys are lying, saying bad things, like they have slept with Chantelle too.

"But I am the only boyfriend she has had and we've been together for two years, so I must be the dad.

"When she found out she was having a baby, I asked her 'Am I the dad?' and she went 'Yeah' so I believe her.

"I didn't know about DNA tests before, but Mum explained it's when they do a swab in your mouth and it tells you if you're the dad.

"So, if I have that, they can all shut up. But I don't really care what people say. And I don't like them being bad about Chantelle."

Chantelle?s family insist she lost her virginity to Alfie and that Maisie is his. Alfie says the baby was conceived when he was just 12 after a single night of unprotected sex. Chantelle claimed she was on the Pill but forgot to take it.
Click to expand... 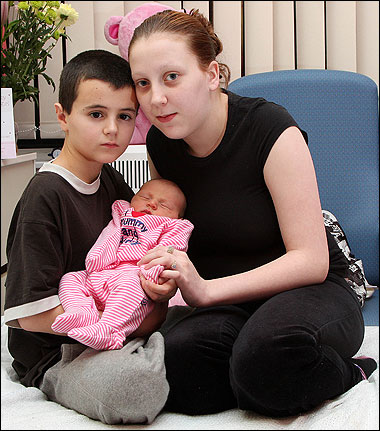