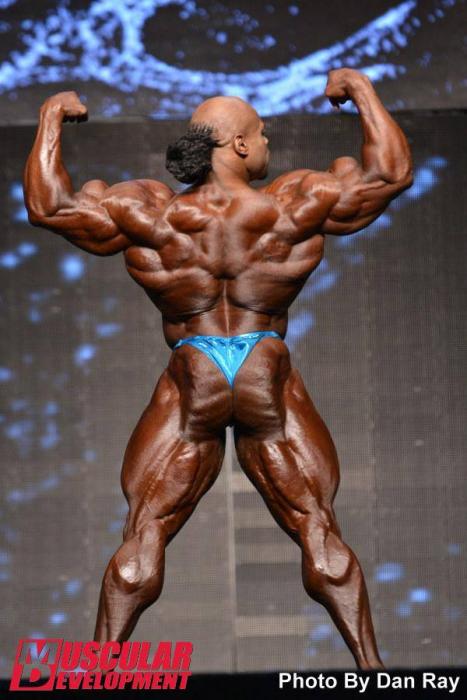 Kai Greene brought his best conditioning to date, pushing Phil Heath to the absolute edge. I would argue that Greene was actually the leanest competitor onstage, outshining even Heath in this regard. The fans seemed to agree, as he ran away with the Fan's Choice Award by a large margin. This was as great an opportunity as Greene has had, but Heath ended up holding the 50th Sandow. Next year will once again be fascinating to watch.
Click to expand...

All this is very true my friend! !! .. Has my admiration ..
The important thing in life is: to be and reveal who you are, not hide nothing with lies.
not all humans born to be leaders! ..Kai Never will, especially in the minds of the authorities IFBB..
unforgiving as important a true leader as the representative of this great sport! ..

Kai has forgotten something very important, which is that:
bodybuilding is more than having muscles! ..big hug bro!

The King Of Lurkers said:
Agree tkd Kai totally overeacted there with phil
Click to expand...

I lost so much respect for Kai.
Click to expand...

At the end of the day, he showed who he really is!
A kind of bad kind, made in the suburbs, showed his class ..no is nothing strange!
Phil is first class, a gentleman, a good example for the sport!

I never thought to all those cheap Kai concepts of repentance for missing
and surrender for do the wrong thing at some point in life.

Once more I realize that Kai never won the Olympia, his own essence prevents him all the time! ..
Click to expand...

I am going to have to agree with you. I grew up in the Souh Bronx in a single parent home. I made my own way through college and grad school. I now make a very good salary and am at the top of my field. Not once did I cry because I was deprived- and yes, I did go to bed hungry sometimes because mom could not scrape enough food. Not once did I disparage others who had a better life than I did. I just buckled down and did what I needed to do in order to get to where I am.
i too lost respect for Kai. All that philosophical talk about being the best and believing in your potential.......Well, Mr. Green, get over the fact that u grew up poor. Get over the fact that you made mistakes. Get over the fact that you were deprived. Get over it and act like a champ, with class and decorum. Because until you do, you will be an ass with mass rather than class with mass.
Click to expand...

If kai is ever going to be Mr. O he better do it fast because there are some others who are going to take it. Shawn Rhoden, Ramy.. These guys and others are not going to wait.

I think all the crap with kai was for show. I hope so. 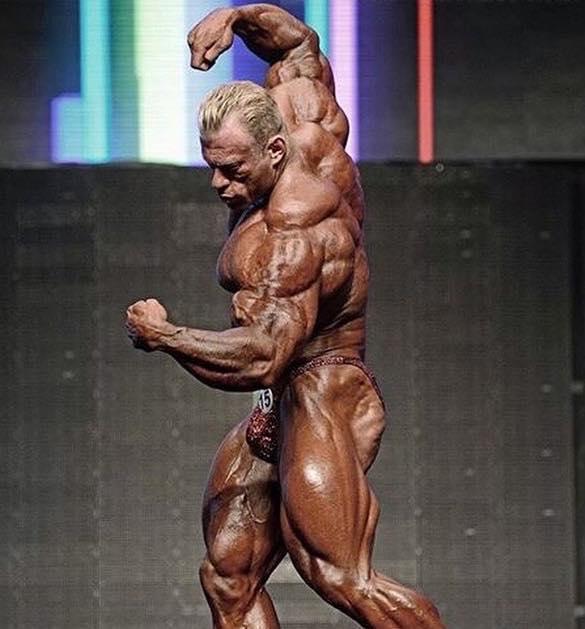 Some cool time progress comparisions of the top pros 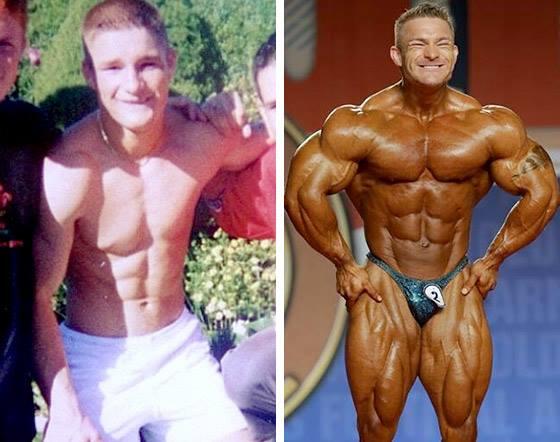 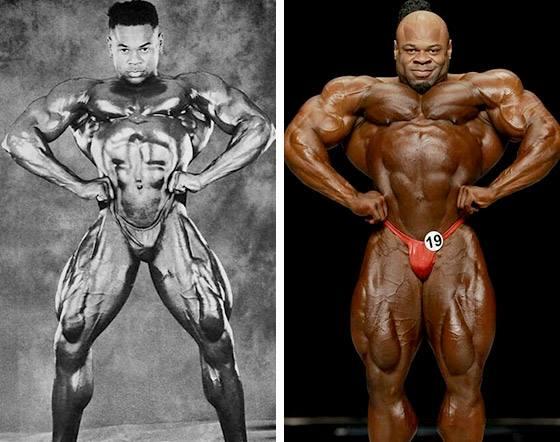 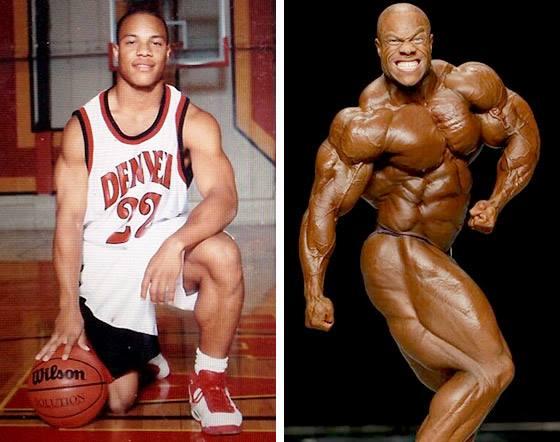 
The King Of Lurkers said:
Some cool time progress comparisions of the top pros 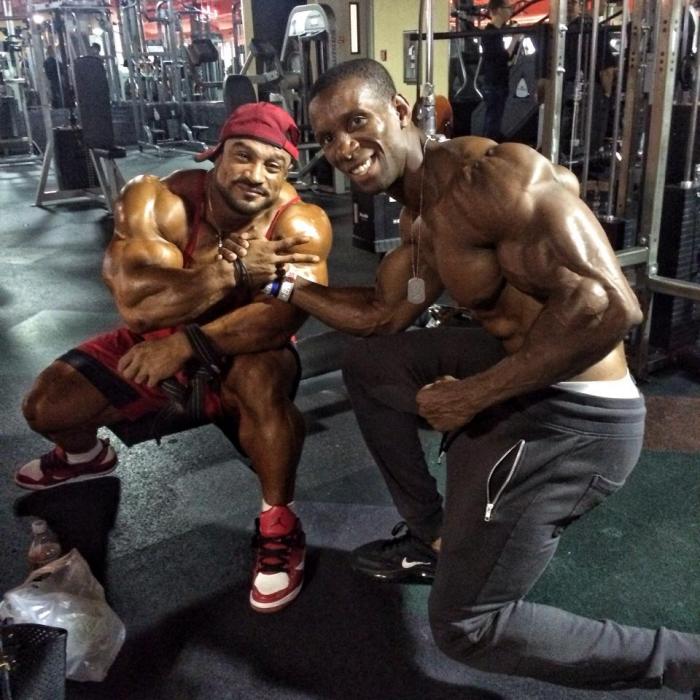 
​
reason why Ramy's hams and glutes weren't up to par with the rest of his physique this year. 4 weeks out Ramy tore several fibers in his left hamstring during training 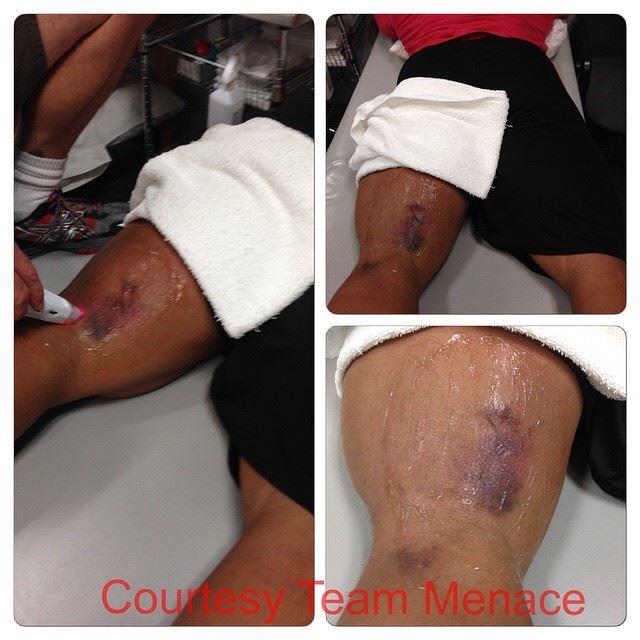 He'll be back next year and I will bet that he will be in the top 3.

Phil Heath: On our flight to Madrid, Spain to meet all of the awesome fans during the Arnold Europe Weekend 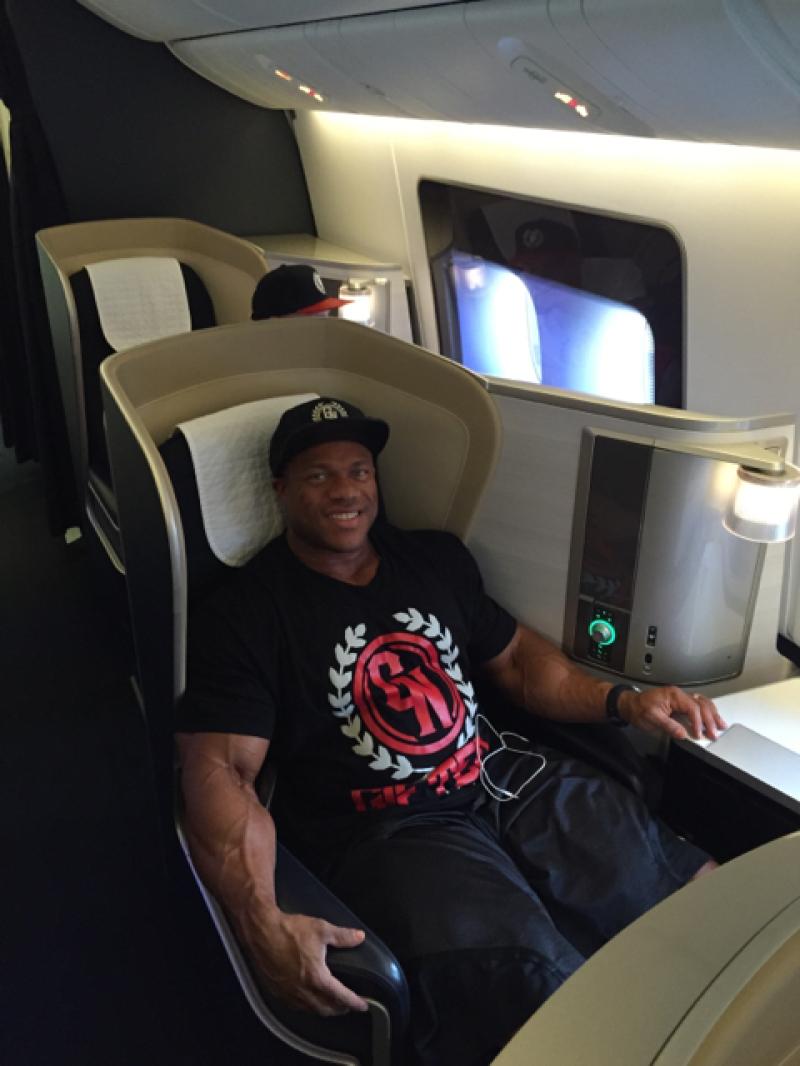 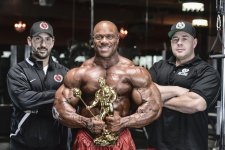 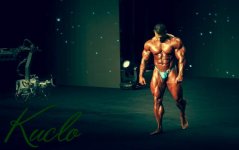 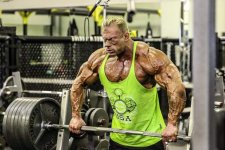 Battle for the olympia 2014