Ok so with all the BS I have been reading about @dallasmccarver I want to clear the air. This picture right here isn't something to mock, laugh at, make fun of. There are more important things in life than just bodybuilding. Someone's life and health is way more valuable than any competition or first place trophy. Why am I making this post because I was in Dallas's shoes 2 weeks ago in Columbus except I collapsed as soon as I walked off stage where Dallas wasn't as lucky. As professional athletes we have a level of integrity we try to keep. No matter how bad we feel, sick we get, adversity we face, we put so much into dieting the last thing we want to do is give up. Fuck, we could probably get hit by a Mack truck and keep going. We have friends, family, fans, that come to see us compete, buy tickets to shows, airfares, hotels all just to support us to the last thing we want to do is let them down.

I saw Dallas start to collapse onstage I ran over to him and grabbed him, helped him backstage, I laid him down on the ground, his body started to convulse I thought he was seizing so I grabbed a small towel to stick in his mouth (anyone who knows about seizures knows why) as I grabbed his head he grabbed my hand. I said "Dallas it's Guy buddy, you gotta breath bud and relax!" He took 2 big deep breaths and his body relaxed, I lifted his head and made him drink some Gatorade. Then the medics came and gave him oxygen. After his body and mind came to, he threw up for almost an hour then was hooked up to IVs almost 2 liters worth. So why am I posting this? I'm not posting this to show what I did, but to show this mans will and integrity! He finally made it back to the men's dressing room still hooked up to IVs, sitting in the chair with the sheer look of disappointment on his face. After 20 minutes sitting there with his eyes shut, he turned and looked at me and goes "Am I still allowed to compete, i wanna finish this show!" I told him buddy you have nothing left to prove, you pushed yourself to the max and still kept pushing until you literally had nothing left. When he said he wanted to finish my respect for this kid went up 1000% because that's a fucking warrior! 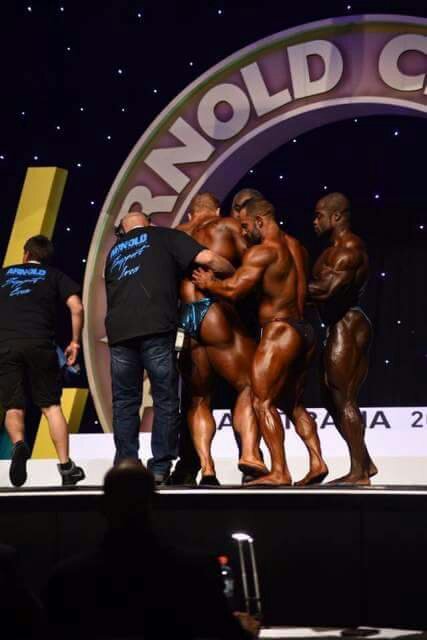 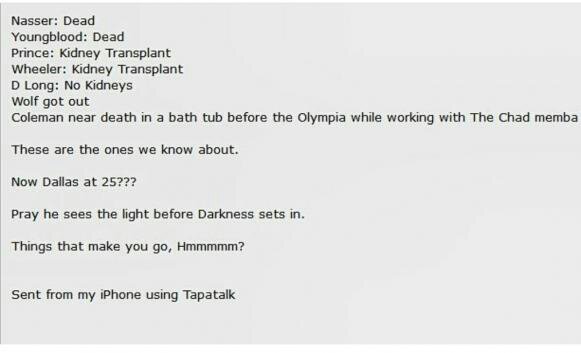 Big CONGRATS to Nathan Williamson win of The bb +100 cat and overall at The Arnold Classic Australia and new Pro IFBB !!! 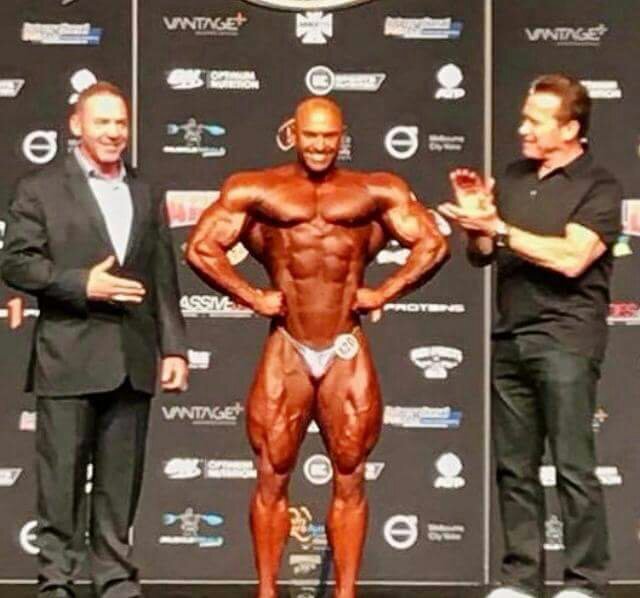 Sad to hear about what happened to Dallas.. Hope he will rest as he really needs it, and be back for the Olympia

Is Dallas ok? I saw he passed out but are there underlying issues?

What do u think about shawn ray vs dallas?

Is Dallas ok? I saw he passed out but are there underlying issues?
Click to expand...

Yes. But dallas was illness when he was in Australia. Wgen there was prejuging he passed out. He wanted to compete but head Judge sayed no. 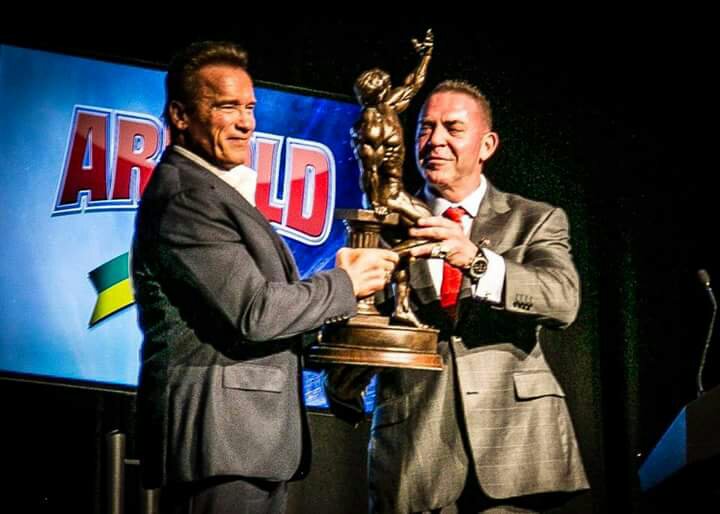 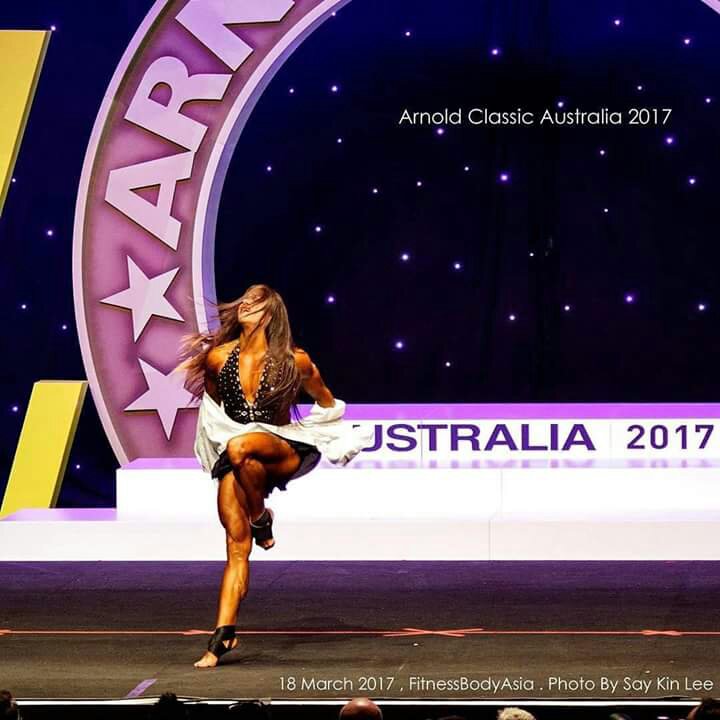 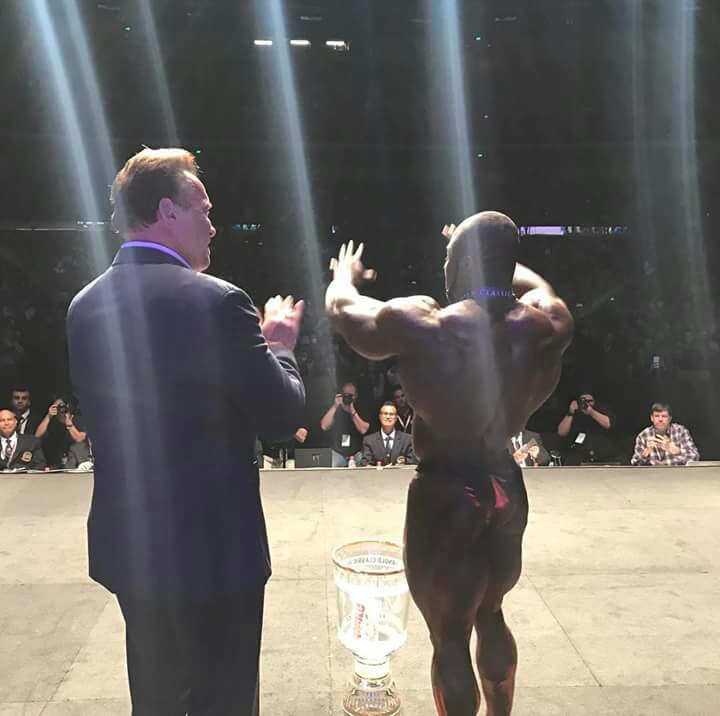 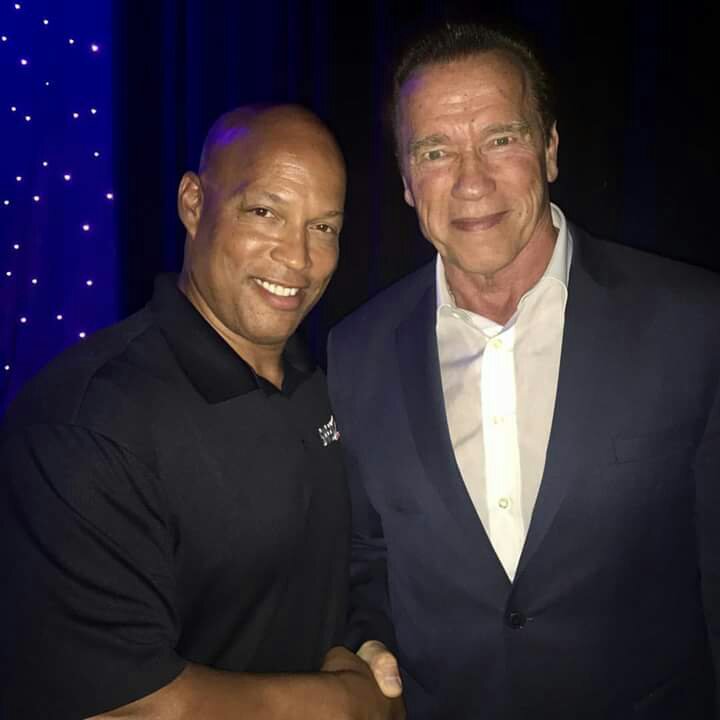 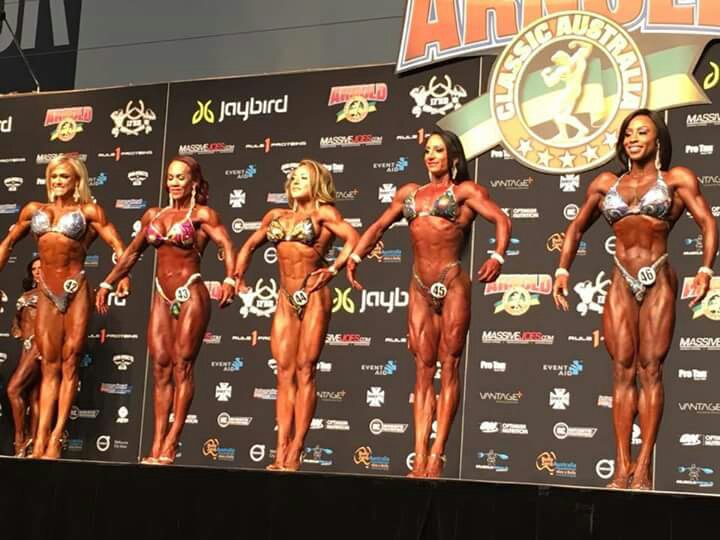 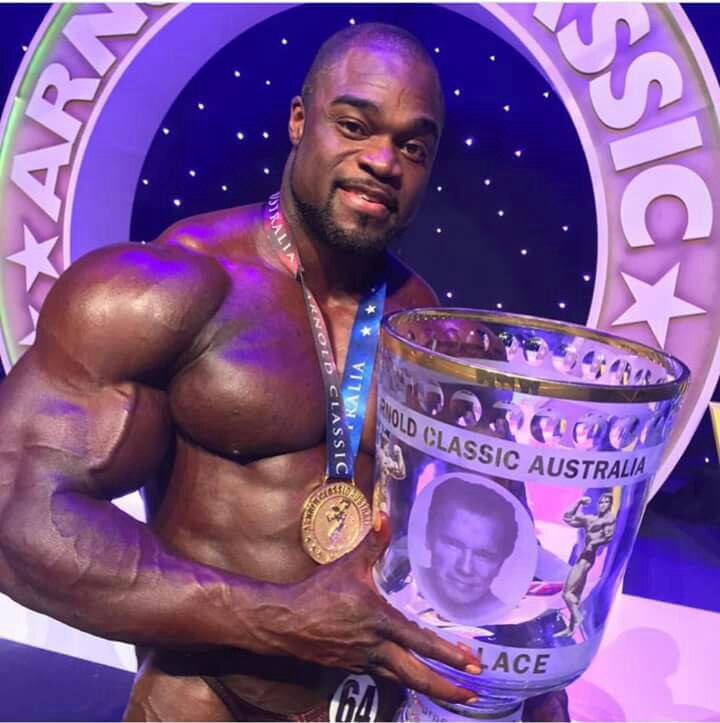 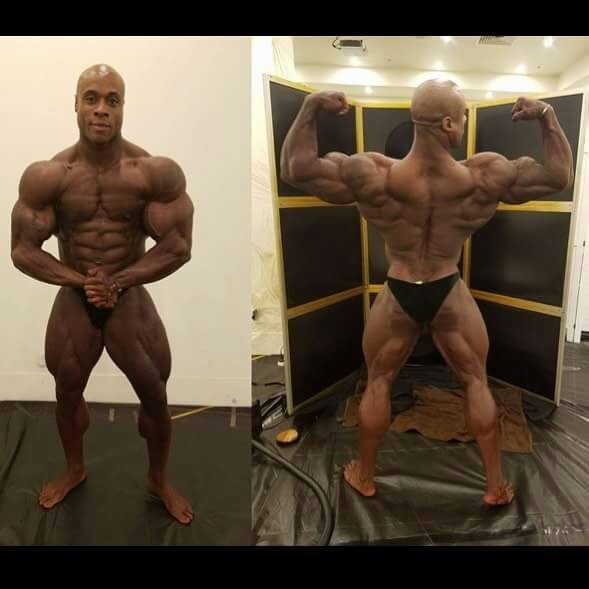 In this link u can see all pro competitions in Australia!

Congratulations to Nathan James Williamson for taking out the super heavyweight division, the bodybuilding overall and winning his IFBB Pro Card!
View attachment 13500

Here is Maxx Charles and his girl after the Arnold Classic Australia Photoshoot:
View attachment 13621

With my beautiful lady after the Arnold Australia photoshoot for Scitec.
Click to expand...