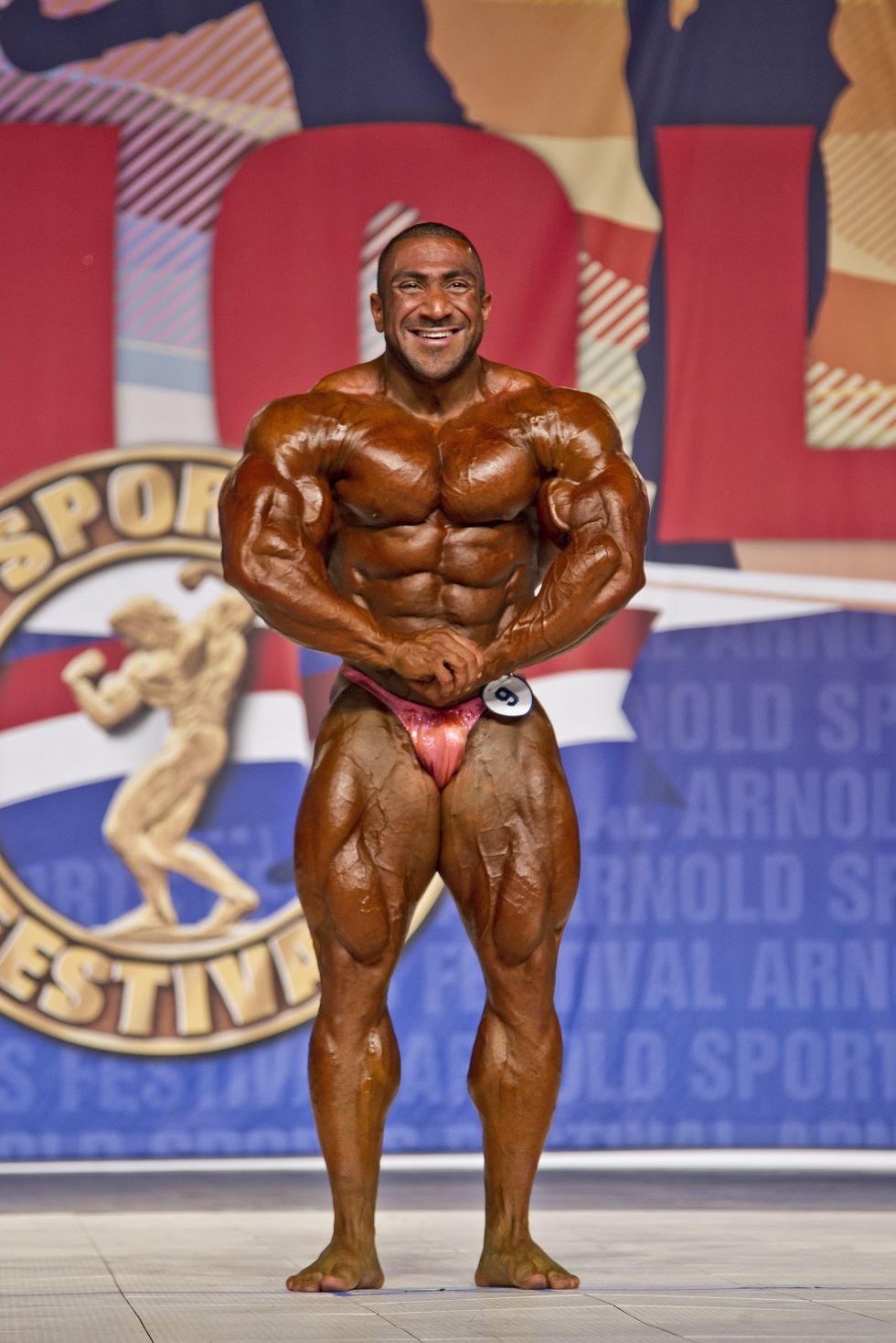 Ahmad Ashkanani is a fairly new IFBB Bodybuilder. He just turned pro in 2016 and he competes in the 212 division.

Here are some pics of Ahmad Ashkanani! 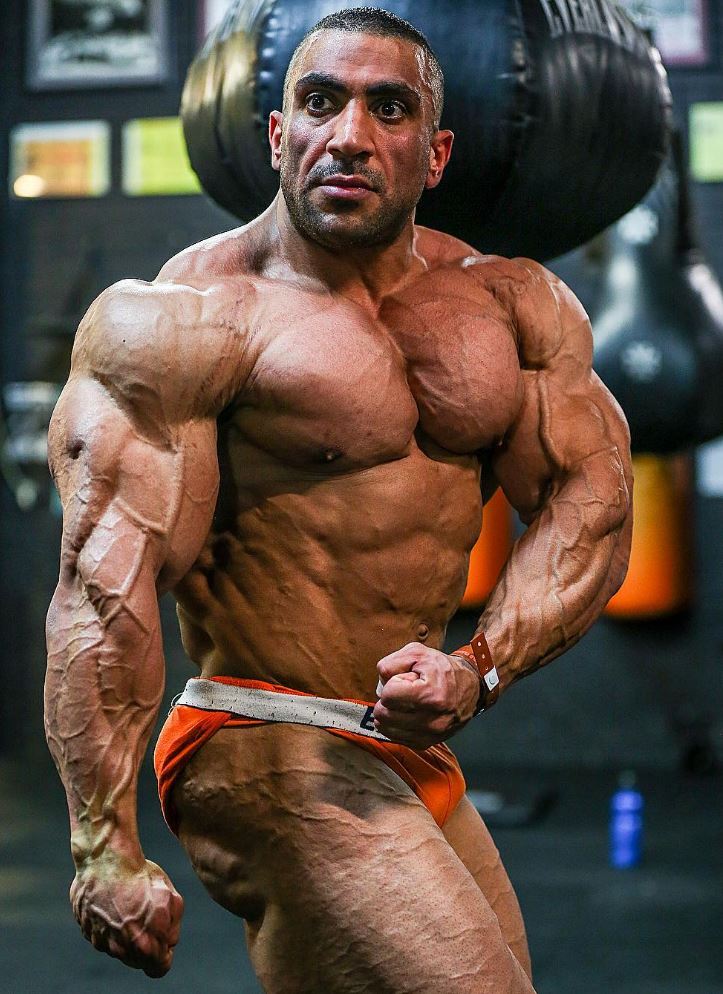 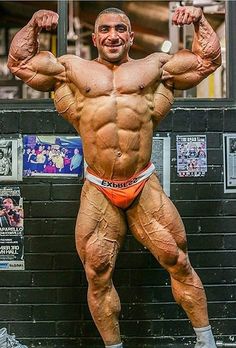 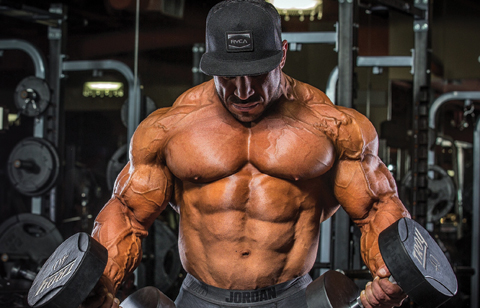