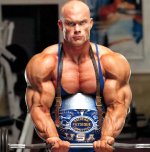 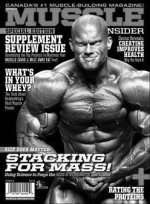 # - Ben started lifting at age 15 but got interested in nutrition at 12! 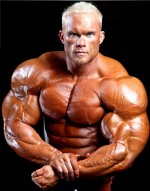 12 years is an early start. 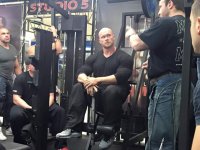 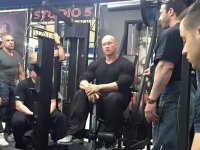 After fibo power, where ben pakulski was with scitec nutrition, he left germany and he went to italy ( rome ) for a seminar and training session. Here you can see two pics. 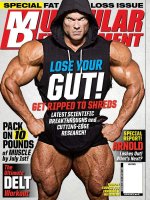 My best tip for muscle building and physique transformation...
"It ALL starts with execution!"
Without execution, volume is irrelevant, frequency is useless, and intensifiers will only help to build your strengths.
The best nutrition on the planet can't build muscle without proper stimulus to the muscle.
Take the time to learn PROPER execution. And if you think you're
"pretty good"... take time to become excellent and your results will double and your effort can be cut in half.
Click to expand... 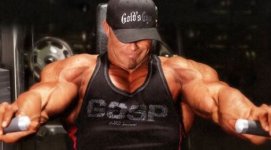