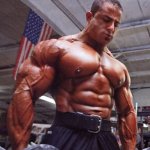 From Fouad Abiad about an hour ago:

I may not be the biggest, the roundest or the sharpest bodybuilder but one thing I am always gonna be proud of myself for is avoiding synthol and products like that.
It's become accepted to use these products to 'stretch' the muscle, to 'fill' it out. I've thought about it I'm not gonna lie, but fuck that. It's not real. I might as well get a bicep, triceps or Calve implant.
These guys that say it's the same as implants on a girl or the same as using gear are just trying to justify this bullshit. Using gear builds REAL tissue, not just balloons up the area with some foreign object.
And implants on a girl?? Really? Breasts aren't muscle tissue, it's fatty tissue so women are just replacing what they've lost thru dieting, they aren't trying to replace something they couldve built themselves.
I'm just so tired of seeing these lumpy ass bodybuilders with zero definition in their arms and shoulders, no striations, no veins and then they try and pass it off as real muscle. You're not fooling anyone man. Build the shit the real way, if you can't then live with your shortcomings like the rest of us.
Click to expand... 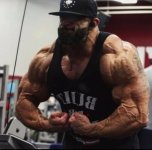 Joking aside, I feel smaller and pumps aren't as great on this keto diet. I do feel leaner and healthier though so while I'm focusing on getting healthy and rehabbing my leg I think this is the right direction to go.
I don't think I would suggest this diet for a bodybuilder trying to add a lot of mass but that being said I don't think I've been in true ketosis yet my body is still adapting.
Click to expand...

SWIPE THRU!
DYING BREED training hoodies are now online (sweat not included). T’s and Tanks are also up!
REAL SH*T apparel is also restocked, get it while its available, it won’t last.
Order all of the apparel on my website. The Link is in my bio.
Tmrw is the last day Canada Post will be shipping.
I am going to do my best to get any orders that come in today before midnight to you by Friday.
Thank you to all of you for your comments, dm’s and those who ordered apparel, online coaching or training programs from my site I appreciate you giving back!
An early Merry Christmas to everyone and happy holidays!
Click to expand...

I just heard that Fouad Abiad is retiring from bodybuilding due to all the deaths. 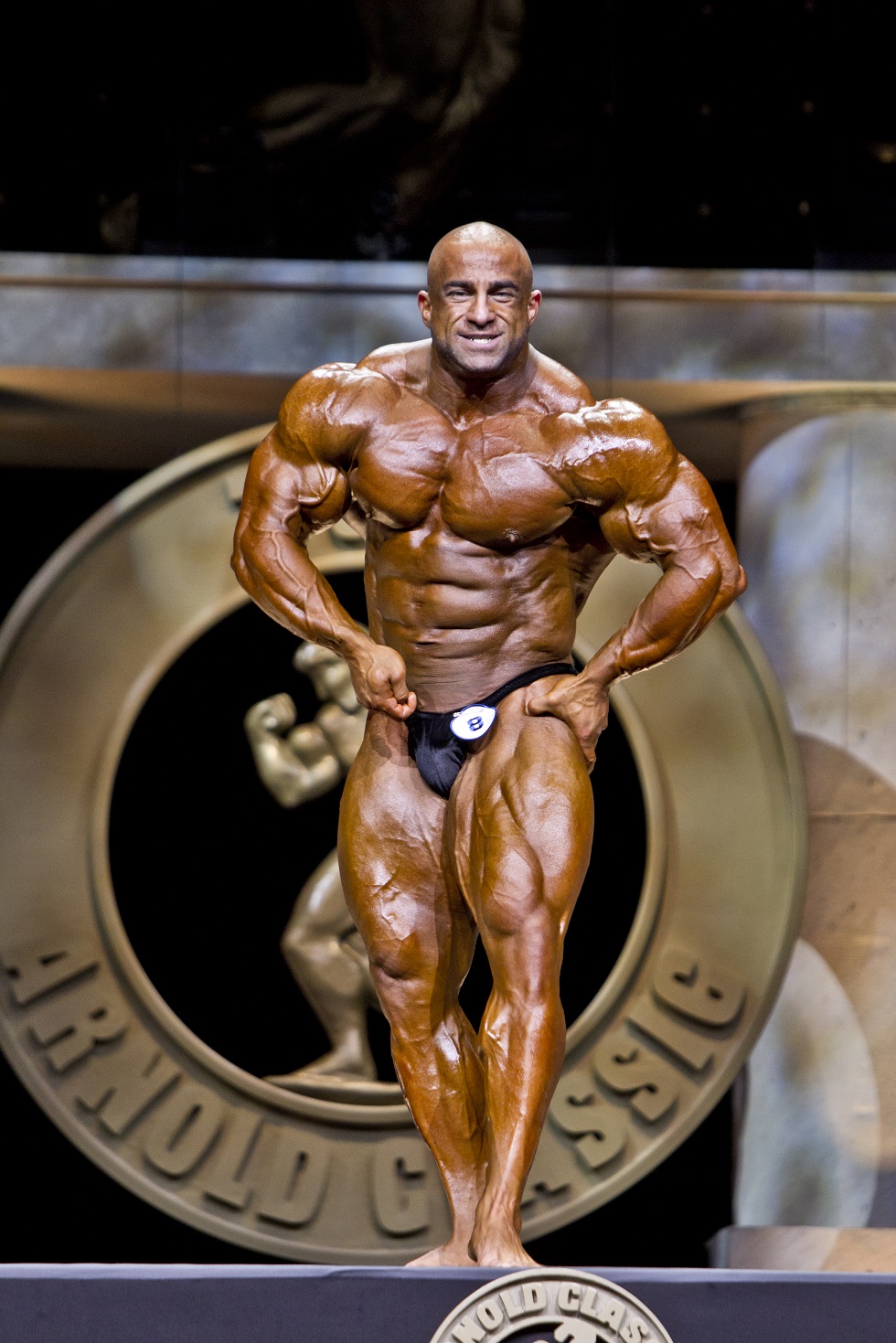 yes talk, fouad decided to leave bodybuilding competitions even though he hadn't competed since 2017.

His last race was the 2017 Arnold Classic Ohio, where he finished sixth.

Fouad attended the dennis james podcast and said that the deaths of Shawn rhoden and george peterson upset him a lot and since he is over 40 (he is 43), he has decided not to return to the stage.

perhaps, he will be the commentator of the Arnold classic ohio 2022.