We have some breaking news on George Peterson. I am working on finding the autopsy to post here but I do have the results posted by TMZ sports. George Peterson passed away at only 37 years of age.

In the document, authorities say Peterson died of “a sudden cardiac arrhythmia due to hypertensive cardiovascular disease.” They state in the documentation that “use of anabolic steroid hormones” was a contributing factor.

Authorities have determined that the method of death is “natural.”
Click to expand...

As we previously reported, Peterson -- aka "Da Bull" -- was found dead in October in Orlando ... just before he was set to compete in a top bodybuilding competition.

His coach and close friend Justin Miller said at the time Peterson was in great spirits just before his death, saying the bodybuilder was pumped for the show.

But, tragically, Miller said he found Peterson face down on the floor of his hotel room before the bodybuilder was able to compete. Medical personnel was unable to save him, Miller said.

Peterson was a star on the bodybuilding circuit ... he won the Classic Physique competition at the 2019 Arnold Classic and competed in the Olympia four times. 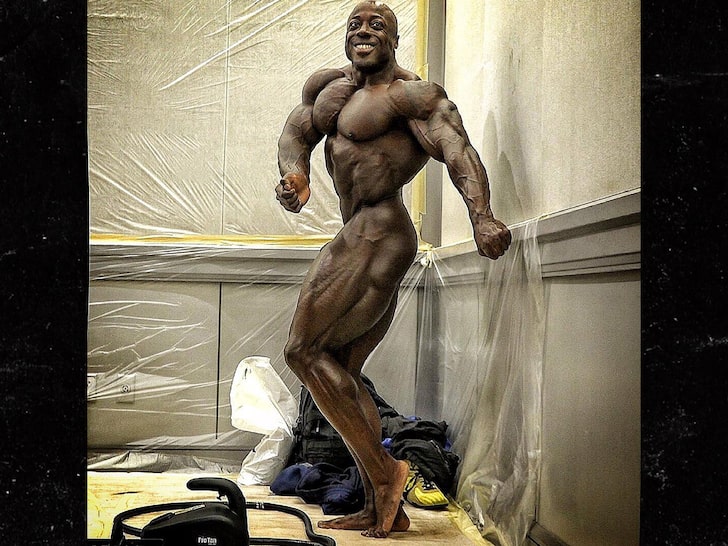 Shout out to Lanie George!