A number of people in WWE weren't pleased with how Dwayne "The Rock" Johnson came off this past Saturday night. He did not leave a positive impression on a number of wrestlers at the Hall of Fame banquet.

A number of sources report that Johnson did not hang out with old friends before and after his speech at the Hall of Fame induction ceremony. He showed up for the speech, delivered one that offended many in WWE and was believed to be too long, and then left.

Some of his former colleagues are saying that Johnson came across as "aloof" and "totally Hollywood," as if he were "above WWE now," not to mention everyone in WWE as well. One of those people include one-time friend Steve Austin, who was openly displeased and taken aback by Johnson's demeanor.

WWE had plans to control the length of the Hall of Fame speeches, but the induction ceremony ran way over the planned length in large part due to Johnson's drawn out speech. Flair's Hall of Fame speech ran long as well, but everyone was forgiving of that considering that it was his night.

After the event, pretty much everyone backstage shared in their resentment and disappointment on Johnson's conduct at the Hall of Fame. The belief backstage was that Johnson had no reason to treat old friends like discards from a past life.

Johnson's speech went on first because he had to catch a plane immediately to Las Vegas, where they are filming his latest movie, Space Mountain. After he left, two individuals took shots at him during their Hall of Fame speeches. When praising John Cena, Ric Flair made a point to say that Cena, "Will never leave our business for Hollywood." Triple H mentioned, "Rock fans," and then said, "Oops, am I supposed to say Dwayne fans now?"
Click to expand...

man the rock was the most entertaining wrestler ever. WWE will never be able to replace him bc no one n their roster has talent like the rock to entertain. I saw his speech and didnt think it was disrespectful at all. he played the rock charactor, thats what his fans wanted him to do.I enjoeyd it and that was all i watched was the rocks part. to bad the wwe doesnt appreciate what they had with him at one point in time. I dont think u will ever see wresting as popular as it was when the rock was in it again. That era was great.

jeeez. come on. it's the Hall of Fame for professional wrestling. it's not the fuckin NFL Hall of Fame.

it sounds like people are jealous of The Rock because he's the biggest badass in wrestling history and he doesn't feel the need to stick around and wrestle until he's 75 years old, like everyone else.

pfff. noone cares about wwe hall of fame. they should of just had rock speak all night and then induct himself into the hall of fame. Hall of fame is dilly squat when the 2 biggest retired stars rock and austin arnt even in it.
P

I though his speech was great. Nothing wrong with making everybody laugh, even the wrestlers that "complained" looked to be enjoying it. Wrestling is all about making fun of yourself/others, thats what wrestling is. This report is probably fake, alot of this "news" websites like to create fake news reports to create a buzz.

His speech was great, it was the only part I watched and I loved it. He was "The Rock", he did what he always used to do. The wrestlers he mentioned and made fun of looked to be enjoying it and thinking it was funny - people need to lighten up if things like that are offending them.
F

The Rock had someone else write up his lines.
F

Pain said:
The Rock had someone else write up his lines.
Click to expand... 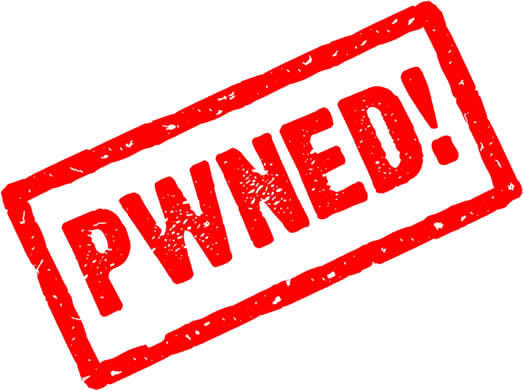 Yea, but why should there be heat on The Rock for the things he said if someone else wrote them?

that video is priceless
R

greatest ever.
got me watching all his matches again

V
Anybody see an issue with ordering peptides during the summer heat?

Turn up the heat with puritysourcelabs