he has great conditioning
M

That's what I call being dry as hell... he looks more than fantastic...
T

is he as good as they say?

looking really good !!!
thanks for the pic's bro

Did he turn Pro? he looks great

He has already been a pro for some years.
In 2006 he won the WABBA World Championships, Men's Professional Class, (see) 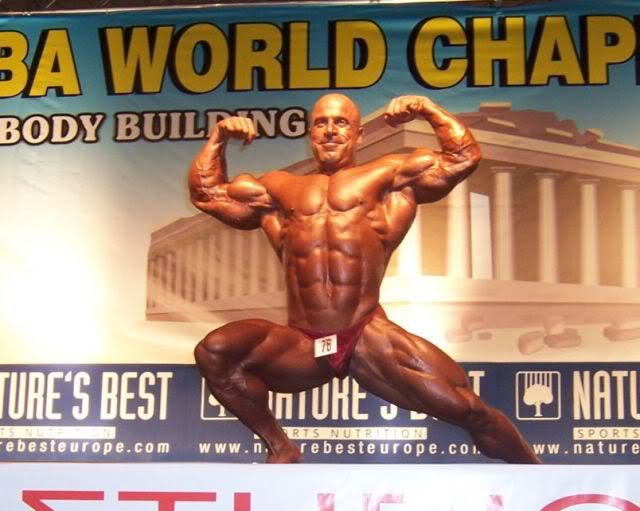 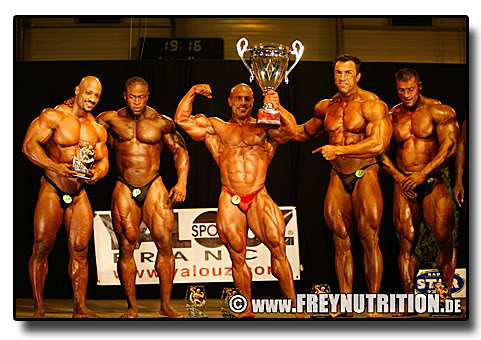 and in 2008 he entered the PDI Battle of Giants
His real name is Michalis Kefalianos.
Last edited by a moderator: Apr 7, 2022

^^, Envy- They all wear the black posing trunks.