Post all of your Jay Cutler updates here! Jay Cutler is a pro bodybuilder born in 1973! Find pictures, videos and updates on what Jay is up to these days! Jay Cutler won the 2006 Mr. Olympia! Jay Cutler Bio From his site

I was born August 3, 1973 in Worcester, Massachusetts, the youngest of seven. At a young age, I began working for my brother’s concrete business. This is where I developed quite a physique, which later provided the foundation for my bodybuilding career. I began training on my 18th birthday. What started as training only to look better, quickly led to competitions. My first show was at age 19 at the Teen Nationals in Raleigh, NC, in which I placed first. From here, my bodybuilding career and love for competing steamrolled. Over the next 20 years, I went on to train and compete in numerous shows, earning myself many victories and a lot of accomplishments.
2006

After skipping the Arnold Classic in 2005 and winning second at that year’s Mr. Olympia, 2006 was the year I boldly informed my fans and critics that this would be the year I would have my name etched into bodybuilding history by becoming the Mr. Olympia. With lots of intense training at Gold’s Gym, I did just that. I won my first Mr. Olympia title, beating the reigning champ, Ronnie Coleman.
2007

Being the new Mr. Olympia was an amazing experience, I was never so busy. I purchased a new home in February of 2007, my dream home, just outside Summerlin, NV. Although it took the entire spring and summer to adjust and settle into my new home, I didn’t once forget the importance of training. I went on to win the Olympia for the second year in a row in the fall, but not without difficulty from an improved Victor Martinez.
2009

After losing my Mr. Olympia title in 2008, I decided to make some changes and do things a bit differently. I took my prep very seriously this year and I knew I wanted my title back. Following lots of hard work and determination, I took the stage at the Olympia, very relaxed, and made history by regaining my title. The feeling was unreal.
2010

As I picked up momentum and earned more recognition, my time was in high demand. I juggled training and competitions along with a new major deal the biggest magazine in the bodybuilding market, Muscular Development. This exclusive deal led greater publicity and the best images to be used in marketing. I began shooting every month! I was traveling nonstop and decided to make another run at the Olympia in 2011, again winning the title, making that my fourth.
2011

Training was going great, and I thought I would be at my best ever for the year. My worst nightmare became my reality when I tore my left biceps during a photo shoot just two weeks from the contest. I was hoping for the best and went into the show with positive thinking but the damage was done. I was up against Phil Heath, who took second to me last year. I ended up losing once again was knocked back to second. Knowing I needed surgery, I wasn’t sure if I had another one in me and began living my life as a normal person, eating the way I wanted and leaning down.
2012

After suffering my injury, I reevaluated my business position. It was an obvious decision when the opportunity to align myself with BPI Sports, the largest sports nutrition brand, presented itself. I inked a deal with BPI in September 2012. Shortly thereafter, I kicked off my Mobile Mansion Tour in a custom wrapped rock star style bus visiting retailers, distributors and trade shows across the US and abroad.
2013

This is my year! As I continue my worldwide tour, I’m also launching my very own Jay Cutler Elite Series product line. This comprehensive line, including a Fat Burner, Pre-Workout, Protein, Testosterone Booster, Muscle Builder and Aminos, brings a swirl of media attention that already accompanies me and my quest to regain my title. Prepping for the Olympia, I’m devoting countless hours, intensifying my training and sticking to a strict diet of seven meals a day, in order to become a champion. This is the year that I’ll take my fifth Olympia title. Just try and stop me!
Click to expand...

but I think there is anyone who starts watching Jay Cutler about 45 minutes?


PorcoDio said:
but I think there is anyone who starts watching Jay Cutler about 45 minutes?
Click to expand...


Learn some english before you post on the forums, you ****ing noob. Not only the "Zack is mentally retarded" troll **** you're posting 99% of the time.


tkD said:
Learn some english before you post on the forums, you ****ing noob. Not only the "Zack is mentally retarded" troll **** you're posting 99% of the time.
Click to expand...

I apologize for my bad English but I speak the truth
I am not a troll but... Jay Cutler talk for 45 minutes is absurd
Last edited: May 27, 2011
M

One tip for Porcodio: Don't watch it! So easy!

Jay trains his Pal Doug Osbourne from UK ..Update May 27

the fat because you train? ahaha

Jay Cutler using the machine for a massage with some extra leverage!

Jay Cutler using the machine
for a massage with some extra leverage!

Re: Jay Cutler using the machine for a massage with some extra leverage!


COACH said:
Jay Cutler using the machine
for a massage with some extra leverage!


what the hell?
At 0:20 he reminded me of my cat before spitting a hairball.
Other than that, i have no clue what was he doing.
Last edited by a moderator: Jan 31, 2018
D

Hes getting a massage gatdammit! Jay is god!

Jay Trains his Pal From the UK Doug Osbourne Part 5

Jay Trains his Pal From the UK Doug Osbourne Part 5
Last edited by a moderator: Nov 19, 2021

Jay Trains his Pal From the UK Doug Osbourne day 2
Last edited by a moderator: Nov 19, 2021


COACH said:
Jay has already started its preparation for the 2011 olympia
Click to expand...

Jay has started ITS preparation LOL 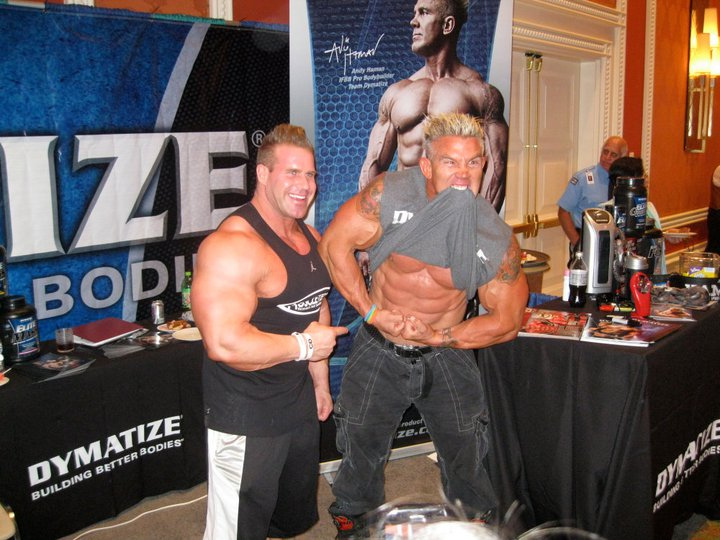