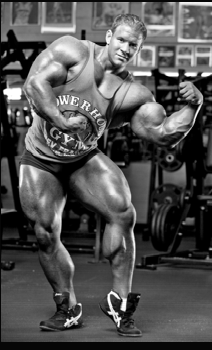 Jeff Long, the man that Steve Blechman describes as "Jay Cutler Jr. with Paul Demayo calves", has officially penned an exclusive contract with Team Muscular Development. On June 14th of this year, the 24-year old New Jersey native will be entering the much anticipated NPC Jr. Nationals which will also feature rising star, 2006 NPC Excalibur overall champ, Trey "The Phenom" Brewer. This onstage battle should help infuse new interest into the sport of bodybuilding and help to usher in a new era of young upcoming champions. What's even more interesting is that both men will also be entering this year's USA Championships in Las Vegas, NV on July 28th and 29th in hopes of earning their IFBB Pro cards. Only time will tell if this "clash of titans" will prove to be the epic battle it's lining up to be on paper. Either way, the anticipation is worth the price of admission!

At only 5' 6" tall, Jeff has weighed as much as 285lbs in the offseason and he's packing a freakish-looking 245 in these 9-week out photos. When asked what he'll weigh onstage, Jeff answers very matter-of-factl: "I'm not worrying about the scale. I just want to be as ripped as possible."


These very wise words from such a young competitor may prove to be the key to bringing home that ever elusive IFBB Pro card come July. Whatever the case, Team MD will be their supporting the newest member of their ever-expanding extended family.

First time I have seen this guy all i have to see he's pretty sick.. 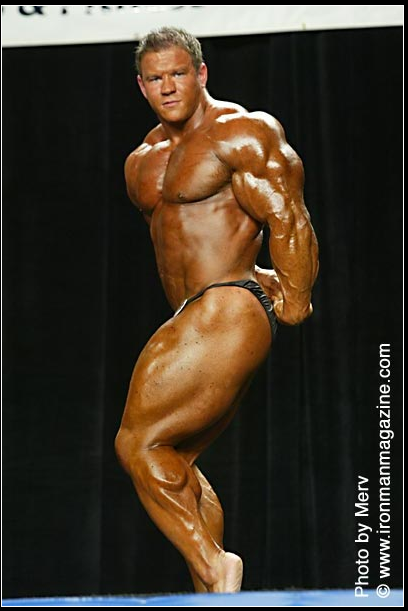 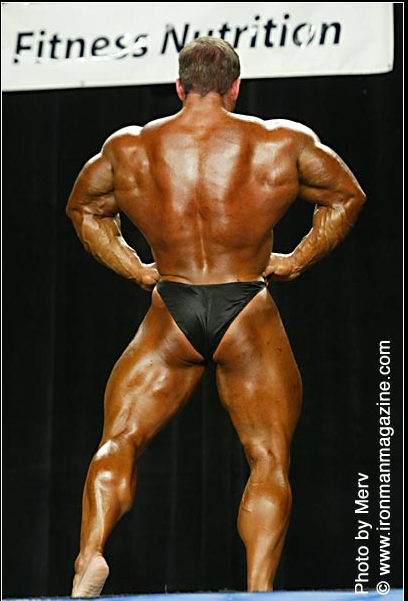 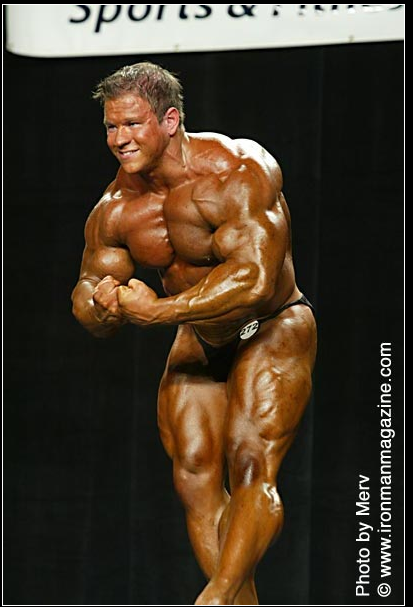 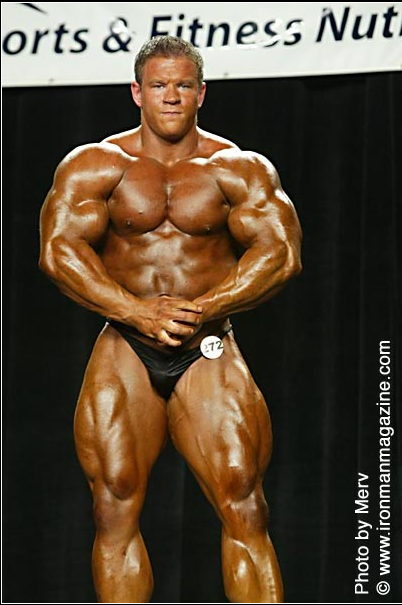 The jays and Ronnies of the future

Conditioning looks very poor in these pics. Hopefully he can come in conditioned, he seems to have pretty good shape.

We seem to be getting these mass monsters that are huge for their age and look like shit when it comes to coming in condition. Jeff Long is not exception, he better get his ass in shape or he will just be another great potential that never made it.

The Creator said:
Conditioning looks very poor in these pics. Hopefully he can come in conditioned, he seems to have pretty good shape.
Click to expand...

I'm pretty sure the pics are from a guestpose.

he's not in a guest pose, he just has horrible conditioning

Johnny Bravo said:
I'm pretty sure the pics are from a guestpose.
Click to expand...

these are 9 weeks out...there not from a contest as JB stated. Dude looks pretty good for 9 weeks out, alot better than Trey's condition at the moment
R

Be interesting to see how both he and Trey show up on the day.