I started weight training at 15 years old just for my own image. I decided to enter bodybuilding at 18 and after winning my first show I realized it was what I want to do. I am now carrying over 100lbs of muscle more than when I started 9 years ago. Dreams can be achieved if your set you have the mind and determination to make them happen!
Click to expand... 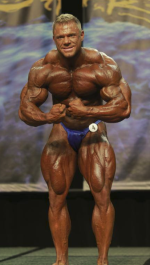 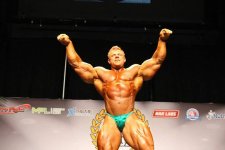 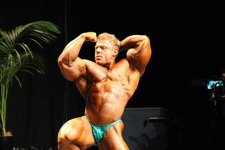 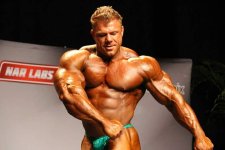 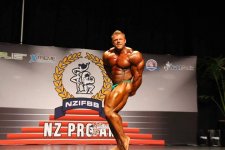 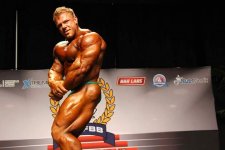 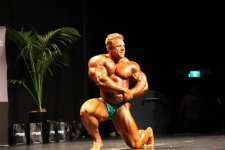 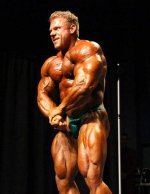 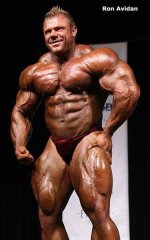 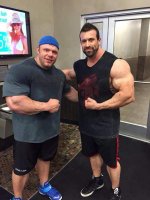 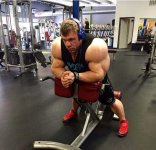