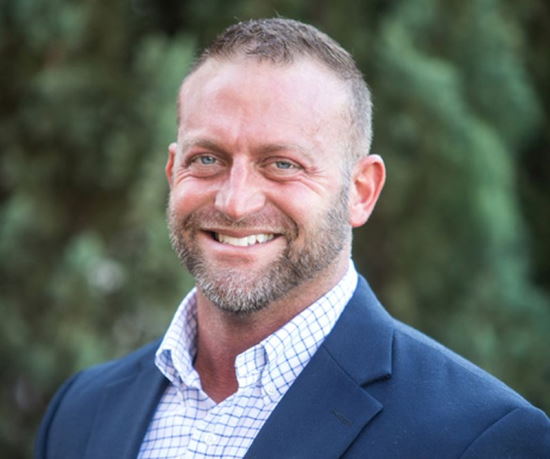 Mike Mosura and Brant Landry conspired together to distribute steroids. Only the politically-connected, wealthy business man with a high-priced lawyer did not go to jail.
Mike Mosura, a former Bossier Parish School Board member who also owns at least one Anytime Fitness franchise in Louisiana, admitted receiving and distributing anabolic steroids for over two years. Mosura pleaded guilty to conspiracy to possess with intent to distribute anabolic steroids. He faced up to 10 years in prison under federal sentencing guidelines.
However, Mosura was only sentenced to 36 months probation. Meanwhile, the friend who provided Mosura with steroids was sentenced to 87 months in prison.

Brant Landry was the mastermind behind the laboratory that manufactured anabolic steroids while Mike Mosura was merely one of Landry’s distributors.

Mosura regularly received anabolic steroids from Landry over a two year period between January 2016 and May 2018 according to the agreed upon facts of the case. Mosura used some of the steroids for his own personal use. The remainder was distributed to other people.
At the very worst, Mosura was a low-level steroid dealer. The extent of Mosura’s steroid dealing was not revealed by prosecutors in court documents. The fact that Mosura owned at least one Anytime Fitness gym meant that he had access to a large potential clientele interested in buying steroids from him. On the other hand, Mosura could have just distributed steroids to his friends.
Meanwhile, Landry was apparently operating a reasonably large-scale steroid-manufacturing underground laboratory (UGL). The name of the UGL was not publicly identified. Nonetheless, prosecutors revealed that Landry was shipping large numbers of Priority Mail packages to customers located around the country. This suggests that Landry’s UGL was a good-sized UGL promoting his product to consumers on the Internet. He also sold steroids to friends and other third-parties in Louisiana in face-to-face transactions.
In addition to a drug conspiracy count, Landry also pleaded guilty to possession with intent to distribute anabolic steroids and the manufacturing of anabolic steroids. He faced up to 30 years in prison. The severity of Landry’s crime was objectively far greater than that of Mosura.
The big question: does the punishment match the crime for both Landry and Mosura? Or did money or political influence make a difference in the sentencing of these two individuals.
Is a seven-year prison sentence for a steroid manufacturer fair and proportional to a three-year probationary sentence for a lower-level steroid dealer?