" Its finally happened and a dream of mine has came true. Proud to announce i am the newest member of the @musclemeds_carnivor family.

big things and many tours to come guys. Come see us at the arnold Ohio expo booth 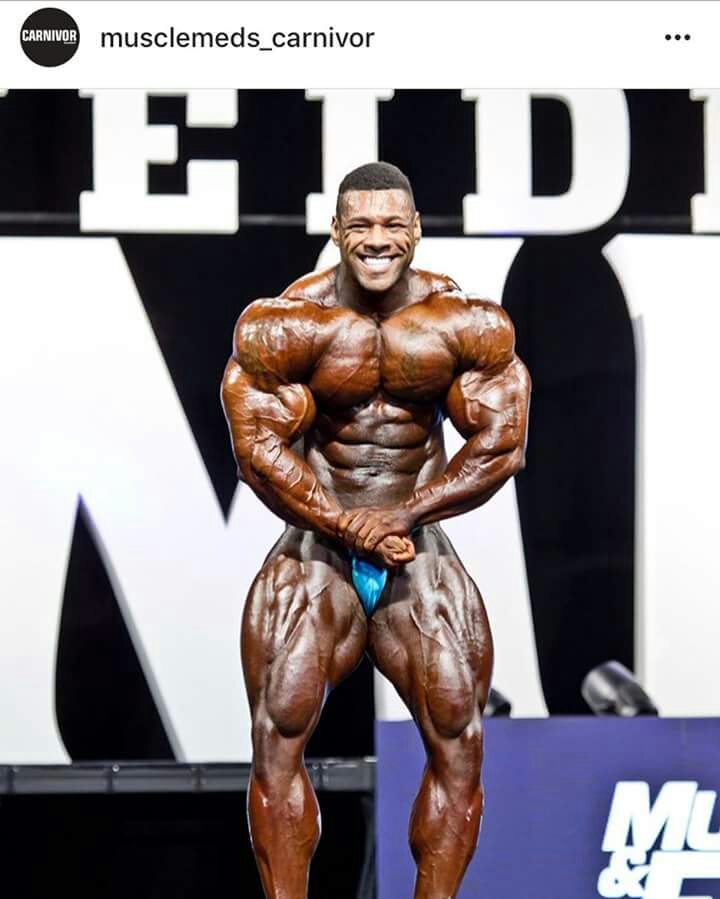 "MuscleMeds couldn't be more excited to announce the addition of our newest athlete, IFBB Pro Nathan De Asha. The 31-year-old has made quite the name for himself in his young bodybuilding career. Nathan burst onto the scene in 2016 after winning his IFBB Pro Card at the 2014 British Championships, winning both the Lou Ferrigno Legacy and Toronto Pro Supershow (pictured below) and has since competed at the Mr. Olympia twice, placing 12th in 2016 and 7th in 2017. With his 7th place finish, he became only the second person in the last 25 years to finish in the top 7 at the Olympia in his 2nd competition year. Nathan brings the perfect combination of mass, shape and aesthetics with crazy conditioning and full muscle bellies that not many other competitors can bring to the stage. He's strategically planning out his shows this year with his eyes set on a top 5 finish at the 2018 Mr. Olympia. Please join us in welcoming Nathan to the team." - MuscleMeds 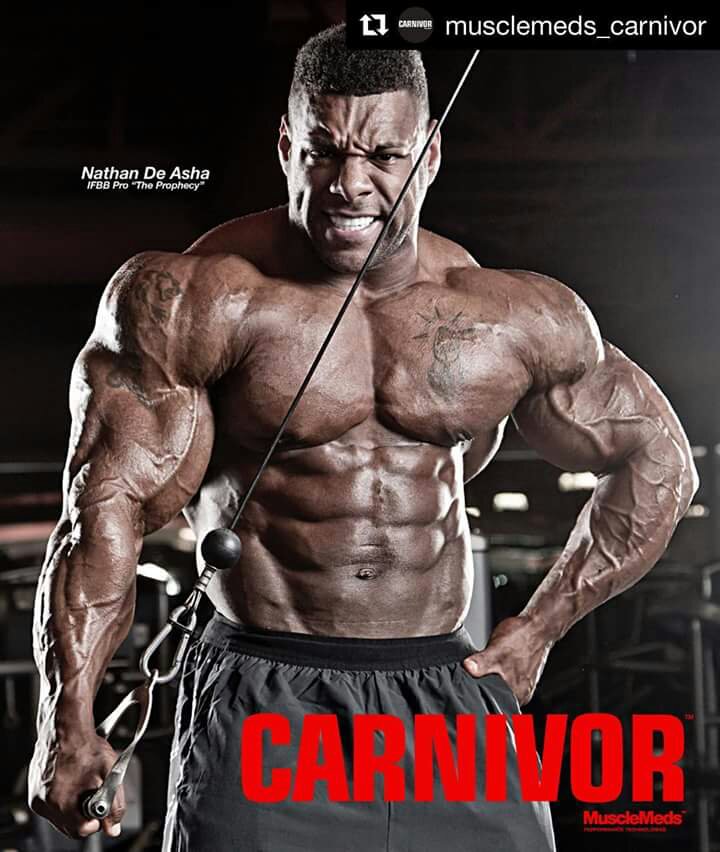