Interview with Phil, from bb.com

Is The Gift Ready To Take The Olympia Crown?

[ Q ] You have mentioned in the past you have got what it takes to beat Dexter. Will 2009 be the year you apply that prediction? 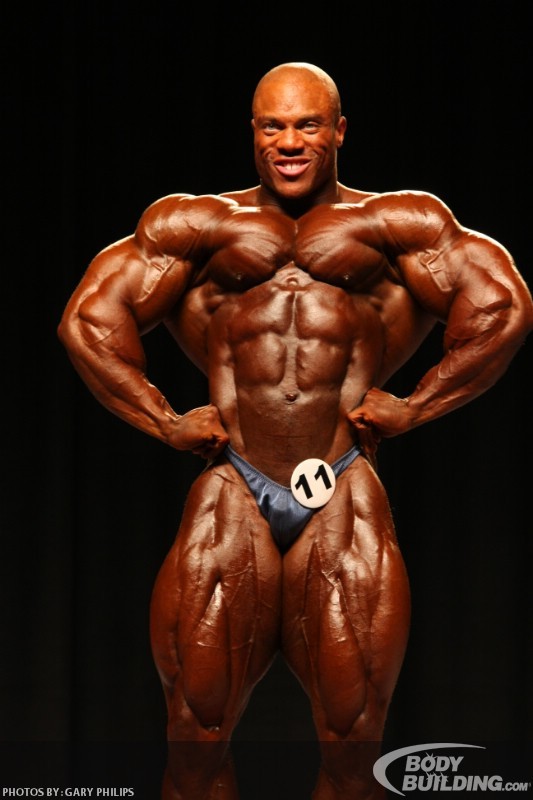 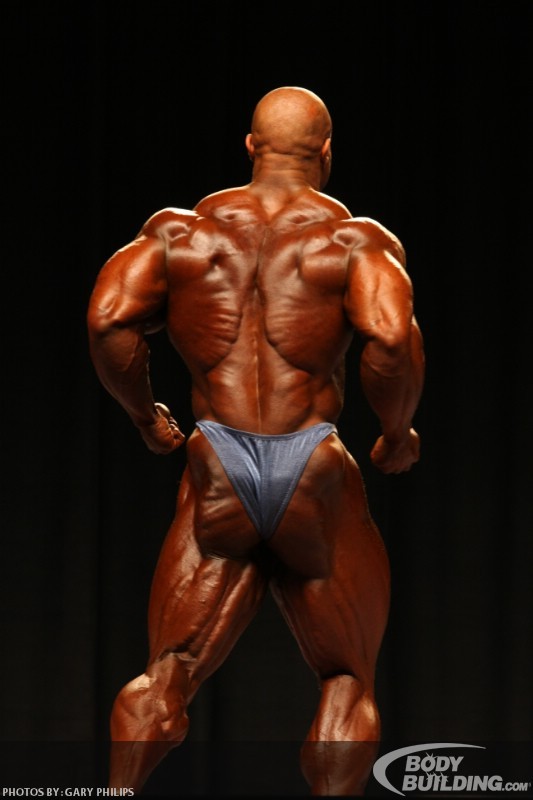 [ Q ] Many people have counted Jay out on winning this show. Have you counted him out as a threat? 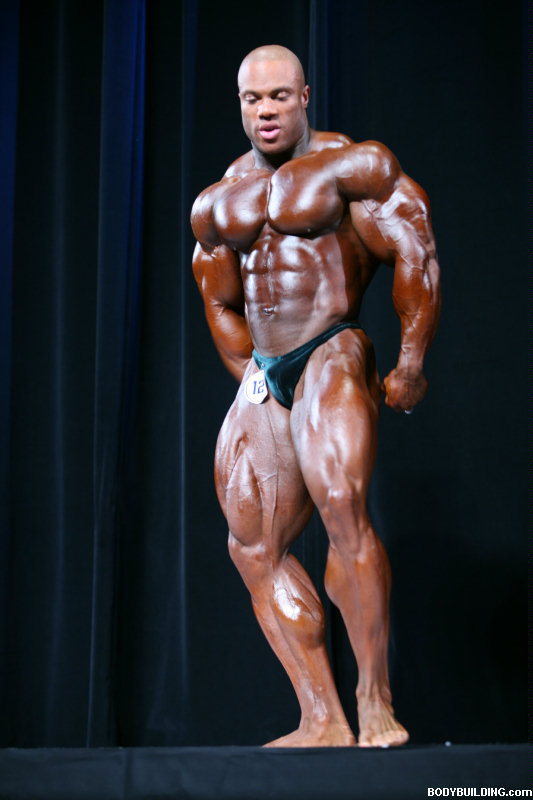 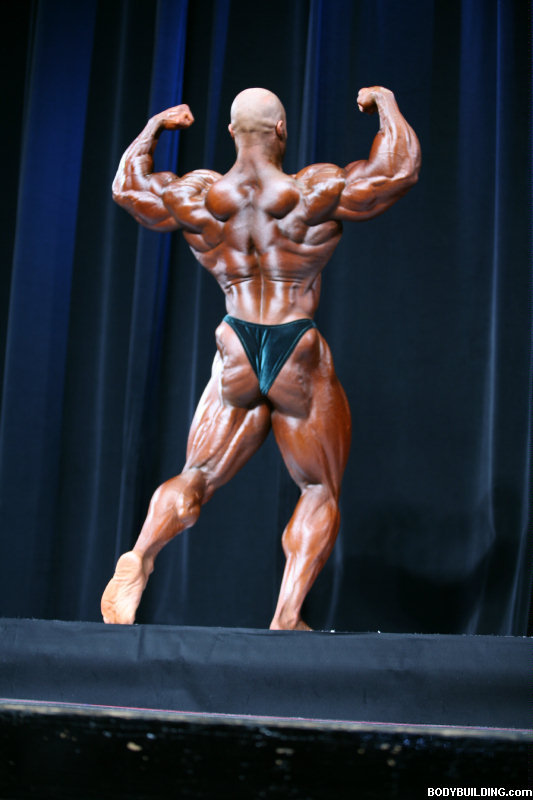 [ Q ] A number of people thought that you deserved to place ahead of Jay last year. What's your take on that?


[ Q ] Has your off-season nutrition/supplement strategy been any different this year to years past? If so, how? 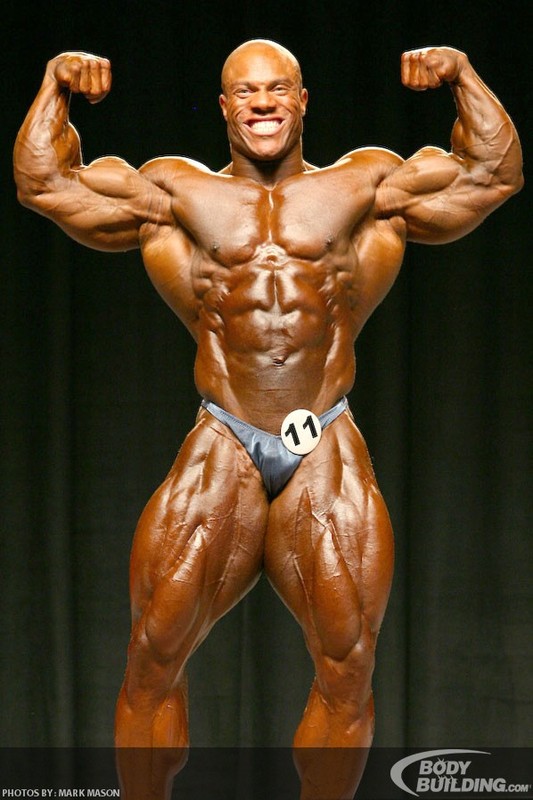 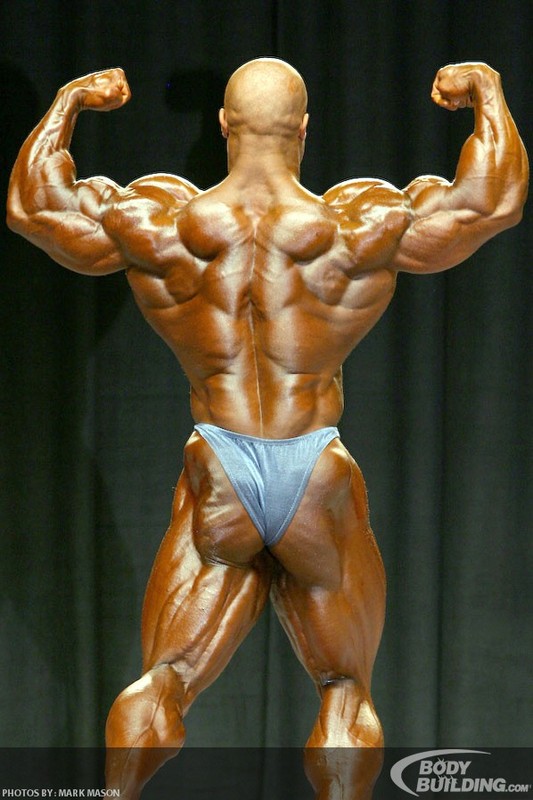 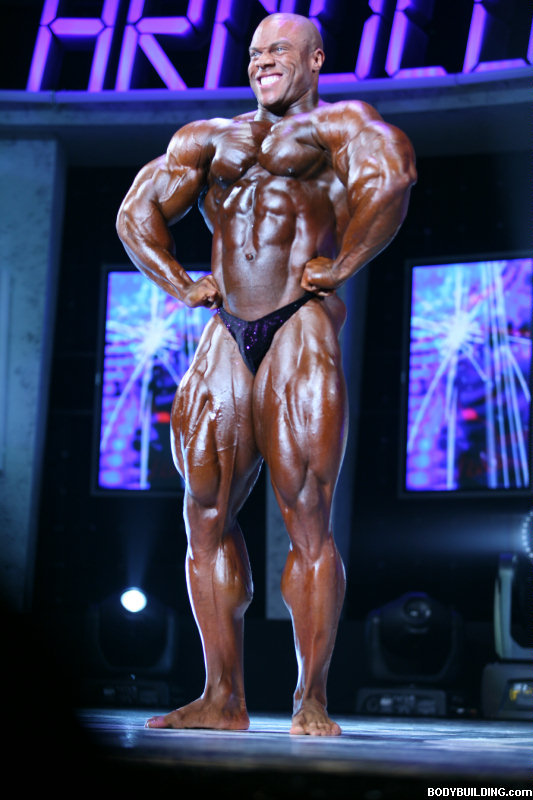 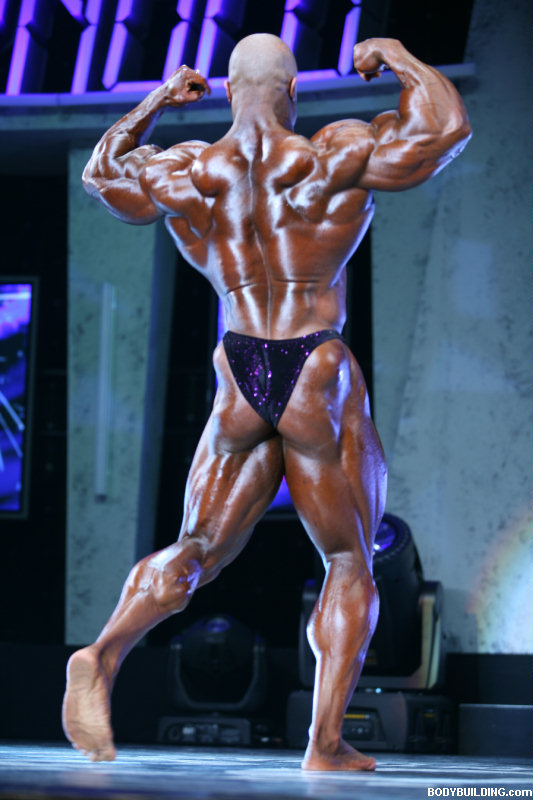 [ Q ] Most guys want to step on that Olympia stage so badly that they compete at the Mr. Olympia the first opportunity they get. You qualified for the both the 2006 and 2007 Mr. Olympias but you chose to bypass both years and wait until the 2008 Mr. Olympia.

This strategy has started a trend with a few other guys like Kai Greene and Evan Centopani. How did you come up with this "wait-to-compete-in-the-Olympia" strategy?

[ Q ] You have been criticized for not being wide enough and having "narrow clavicles." What's your opinion on this subject? 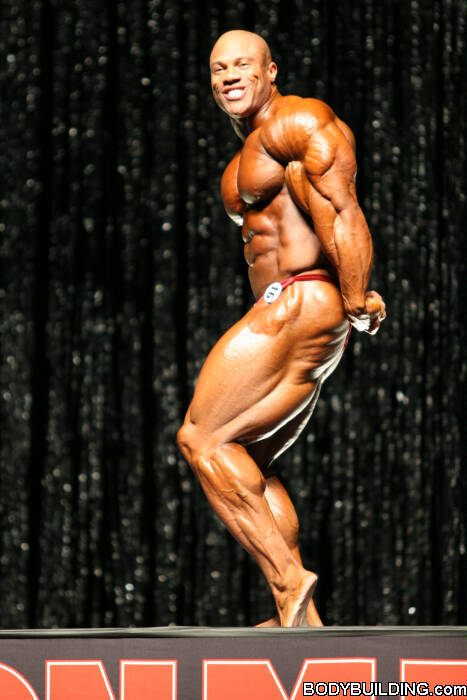 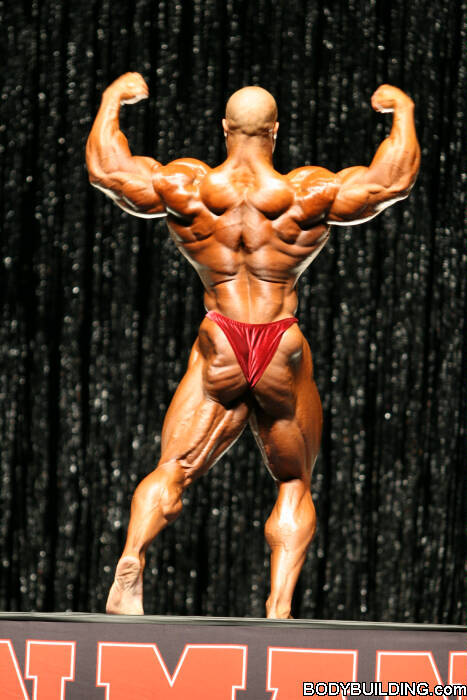 [ Q ] You have made phenomenal progress in a relatively short period of time. You were still playing college basketball in 2002. You began competitive bodybuilding in 2003 and won your pro card on your first try at the 2005 USA Championships.

In 2006 you won your first two pro shows, placed 5th in your first Arnold Classic in 2007 and, in 2008, won the Iron Man and placed third at the Mr. Olympia. This sort of progress is very unusual to say the least. To what do you attribute your rapid rise to success? 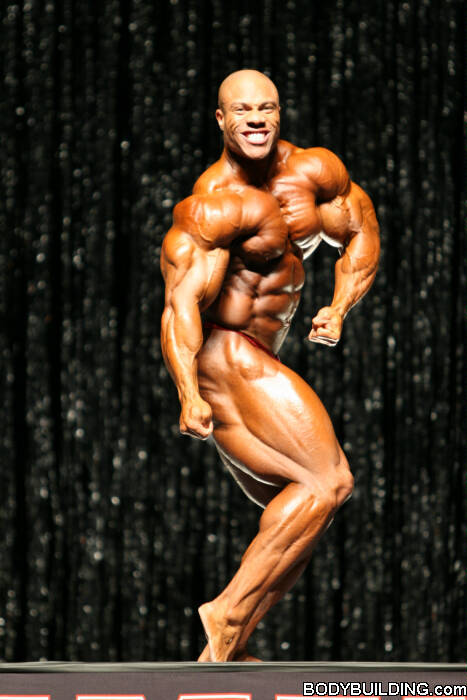 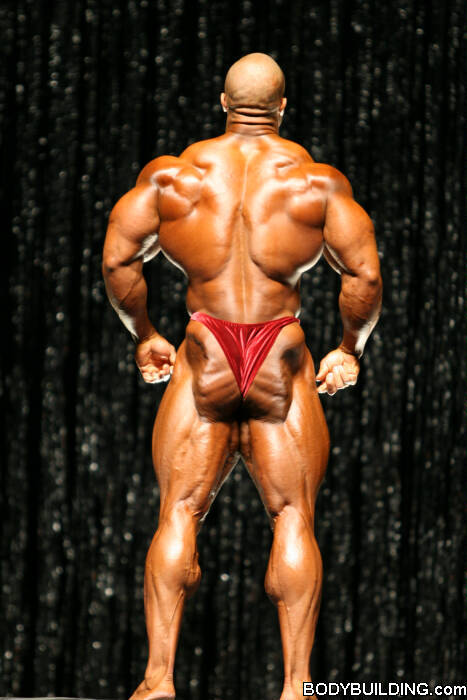 [ Q ] What's the biggest obstacle you have faced in your quest to become Mr. Olympia? 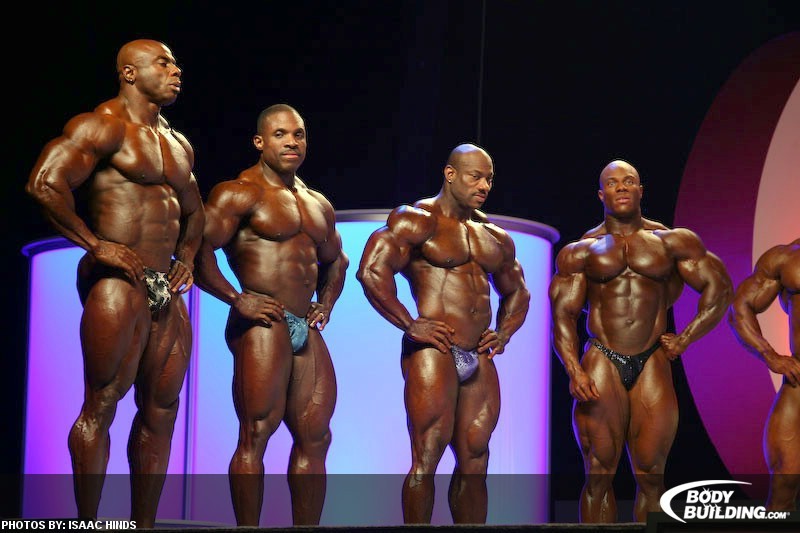 [ Q ] If you defeat Dexter this year and do indeed become Mr. Olympia, how many titles would you like to win and how long do you plan to compete? 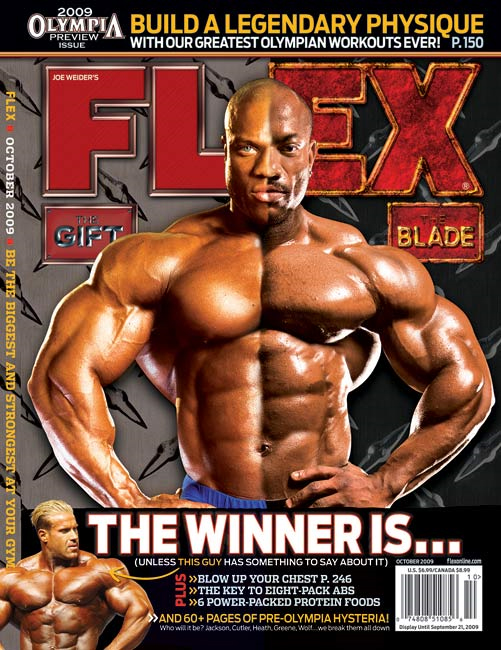 ^For more info, videos and pics/wallpapers from this interview/article go here^
M

thanks for sharing tkD

i really hope he nails it.he is the crowd's favourite
B

tavuthekid said:
i really hope he nails it.he is the crowd's favourite
Click to expand...

Very true. He is coming into this with loads of support.

Phil's the next Mr. Olympia.

sorry guys but he wont win the O this year.

Who's gonna be, Joe?