This is all about Sergio Oliva JR! Let's see them pics, videos and updates! 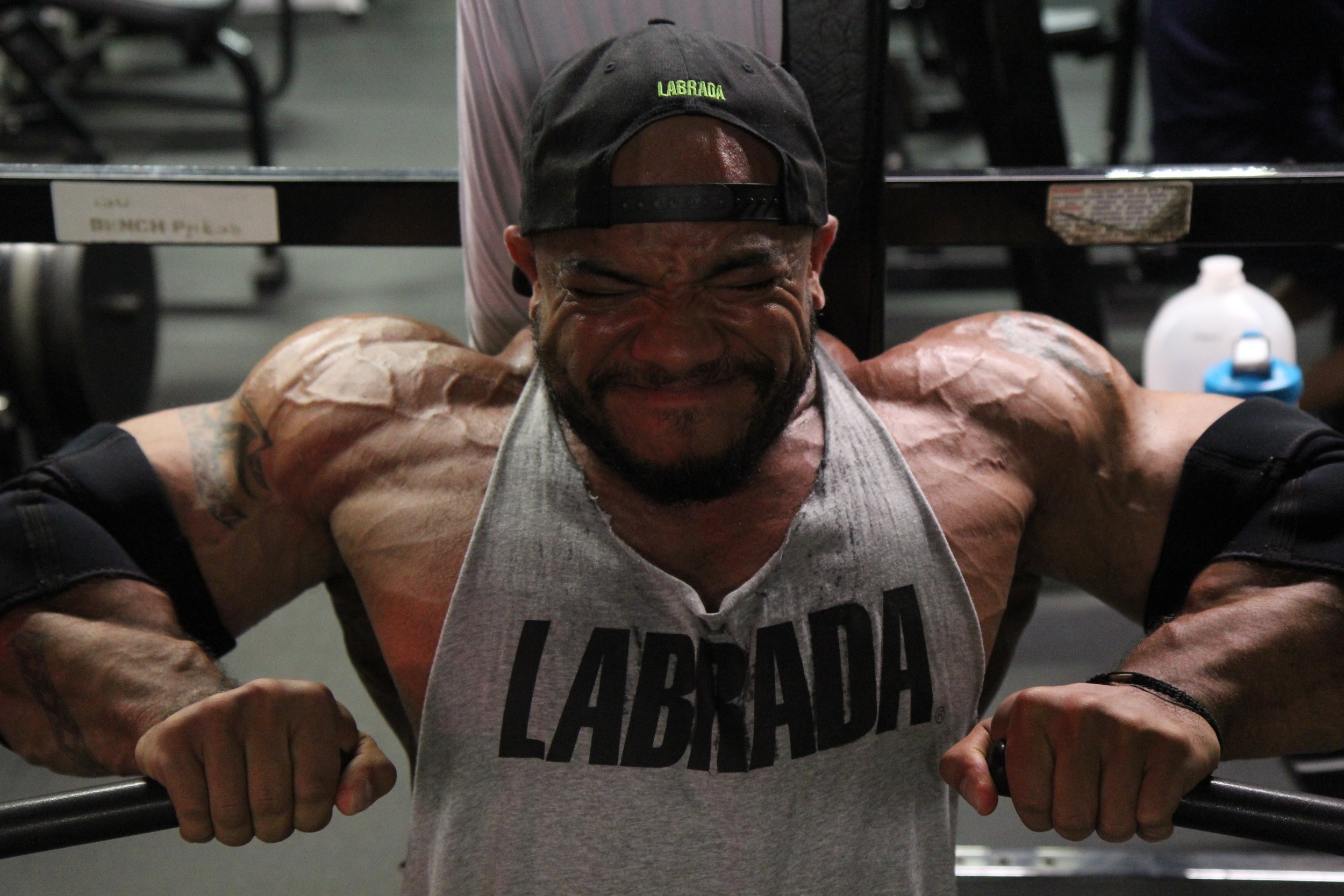 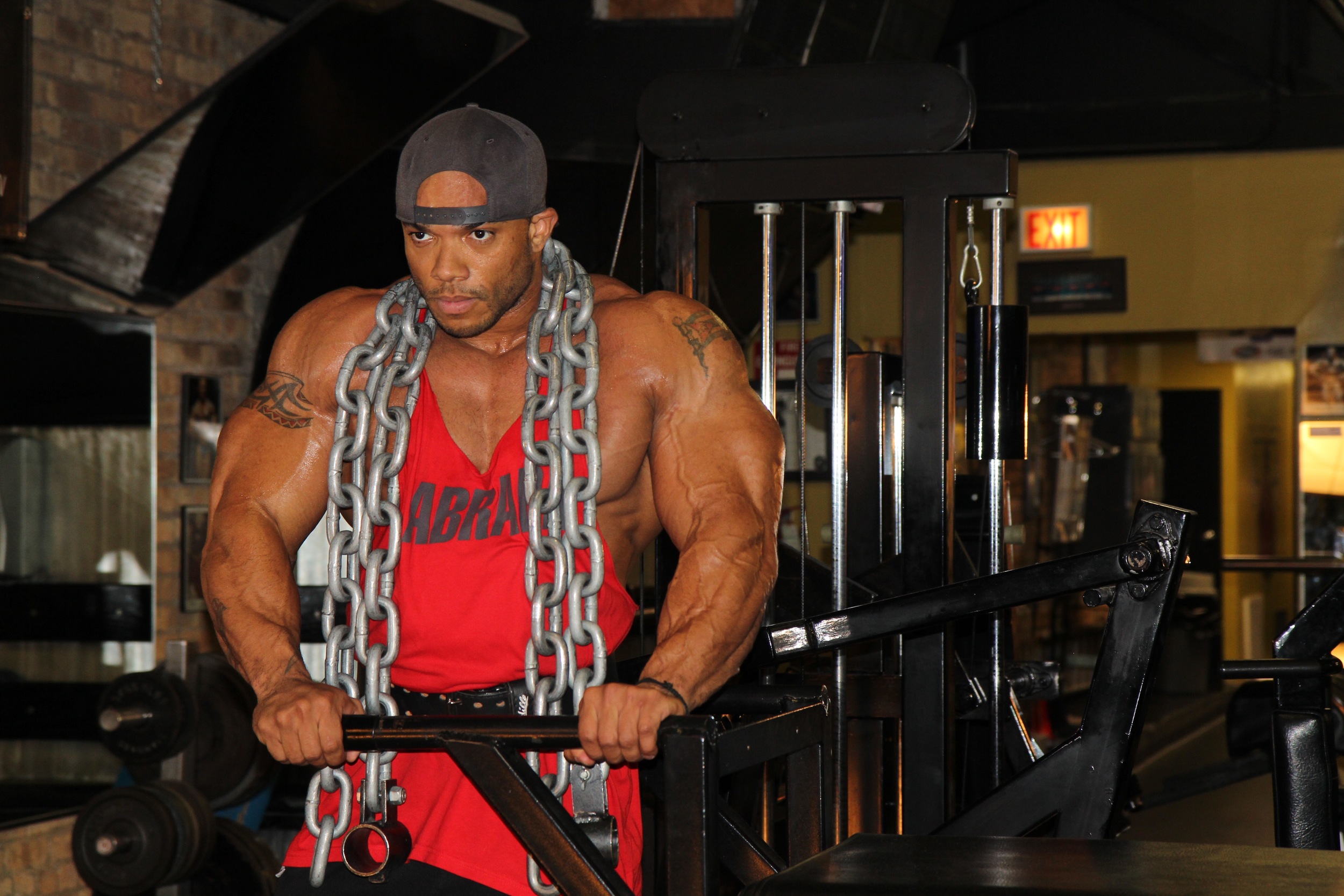 Today is the tomorrow you were worried about yesterday.
Click to expand...

Awesome to have a thread for Sergio's updates!

Sergio Oliva JR Talking about his dad, The Myth..

Out of his shadow and Into my spotlight
Click to expand...

It's funny when you win your pro card you think the competition on stage will be harder of course but things finally should be easier. But I learned being a pro means dealing with outside shit head on, so much that it doesn't effect your prep.... well I failed miserably at that! But in a messed up way, having someone else who was "drowning" simultaneously almost in a way helps you deal. @emilyhaydenfitness is thee strongest woman in my gym. I have never fed off another female competitor before. But when I was down and I saw her face in the gym and knew that she was struggling too but still right there killing it, It made me work harder. Either on the stairs in the early morning with our dripping @sweetsweat belts

or shutting the gym down till they turn the lights off on our asses. We both met a long time ago as amateurs and then moved to the same gym just to prep for the same show for our pro debut. But Em you really helped me more than you know girl. Either crying and venting to each other or that classic simple today is not the f-ing day to speak to me nod

and even tho truthfully at times we both thought we might not make it. We did girl. We made it to New York and stepped on that stage as pros finally. So glad we got to do this together. Go kick ass next week and keep showing people who care about their own selfish needs more than you that they don't know you. This isn't even your final form ....... (Best Part of this pic is Bev Francis photobombing us)
Click to expand...

This #TransformationTuesday is to show I'm still learning and still fucking shit up too for competitions. As I said before being a IFBB Pro means dealing with outside shit and not letting it effect your prep. But Being an IFBB Pro ALSO means being a master of manipulating your body to the timing where your on stage. Only if you compete do you know the dreadful saying "MAN I LOOKED BETTER THE DAY BEFORE/AFTER MY SHOW". Well I wanted to post this to show it's something that takes time. These are pics from the morning and night before my show. I ate way too soon to going on stage trying to carb up and the result TO ME was a bad midsection on stage. Luckily for me it still was good enough to pull the W. But this is proof that I wasn't my best and I'm still working on my timing for nailing my conditioning and also proof even Pros still mess shit up and its about learning your body adjusting and coming back better the next time
Click to expand...

Wow, Olive is super strong, he has his body totally defined and with great proportions.

Some people are in this sport for the money. I want my name etched in stone and when I'm gone, there to be so much I've done in the history of this sport that I'm remembered forever. Being able to be in the same vicinity and even train with the past winner tho is what kept me focused. Seeing on a daily basis what that title entails by watching @mrolympia08 embody what that ring means, forced me to be my best. Now anyone who knows Dex knows, compliments and praise are far few to come by. So that's something personally I aimed to achieve. I want to thank him for in a round about way pushing me cause I wanted his respect so bad. And that's even harder than winning the NY pro, TRUST ME lol.... Bodybuilders today have too many "Yes Men" in their lives. Go get you a person who tell's you the truth and what you NEED to hear and not what you WANT to hear. Then you can truly be a champion. "HEROES GET REMEMBERED, BUT LEGENDS NEVER DIE"
Click to expand...

That's a badass ring to have.

Sergio Olivia Jr. is such a beast! So much potential and it'll be interesting to follow him on the pro circuit as he keeps growing and developing.

Those who know me never doubt me & Those who doubt me never knew me.
Click to expand...

Yep, looking good....just needs time to put on more muscle and he'll be a legit top 5 a few years down the road.....

It's a proven fact: the uglier the face you make the more gains you get.
Click to expand... 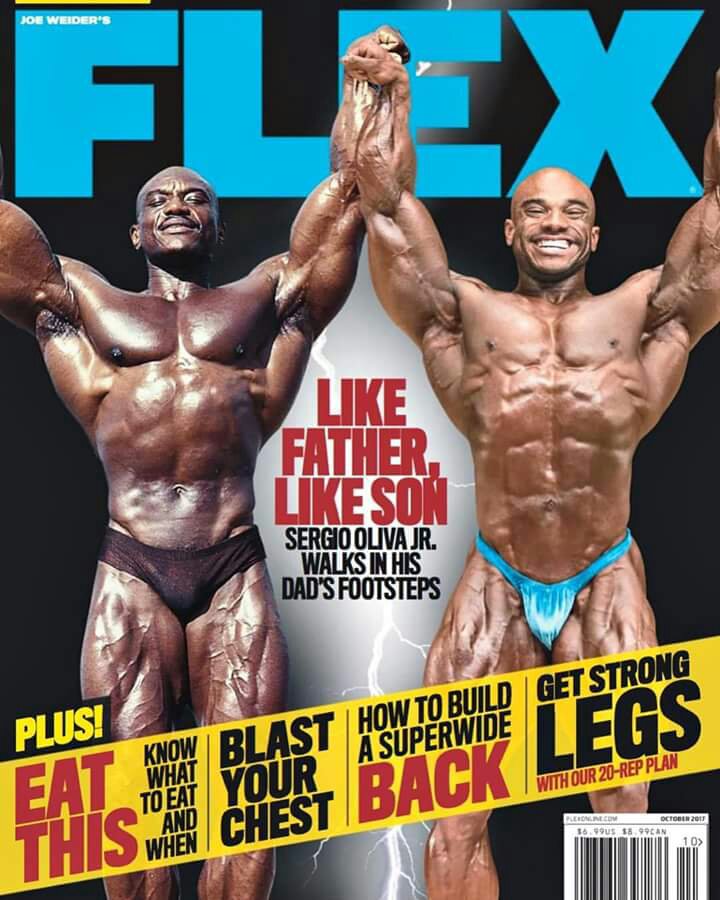 You can find inspiration from others, but determination is solely your responsibility.
Click to expand...

What is going to be Sergio's next show?

ArnoldS said:
What is going to be Sergio's next show?
Click to expand...

#TBT to my first Chicago win for the Ironman (Now The Matarazzo) I will be returning to my hometown this summer to reclaim another win at the Chicago Pro. The plan is to go from this pic 198lbs to this summer 278lbs
Click to expand...