Should Our 4-Year-Old Child Be a Crip or a Baller?

A 19-year-old father was arrested for disorderly conduct, harassment, and domestic violence after an altercation with his girlfriend over which gang their four-year-old toddler should join.

Joseph Manzanares, a member of the Westside Ballers, walked into the Hollywood Video store where his Crip girlfriend worked, threatening to kill her and vandalizing the store. The police were called and the father was later arrested at his home.

"They have different ideas on how the baby should be raised. Basically, she said they cannot agree on which gang the baby would 'claim,'" Commerce City Police Sgt Joe Sandoval said. Manzanares pleaded guilty and was sentenced to a year of probation.

I heard similar stories when I was working in a Juvenile Offenders prison
Click to expand...

Which gang will claim the baby?

Which gang will claim the baby? 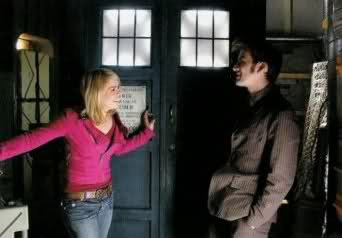 never to early to plan for your childs future

lots of love and support there...

wow.. 19 years old with a 4 year old kid, and the kids parents are morons. I feel bad for the kid.

That's basically playing Russian Roulette with a Glock, either way the parents are morons and will lose their child. This is like saying, which should I do, grass or crystal meth? W/e, sad to see the reality of things.
F