Who is your favorite to win this years Olympia? 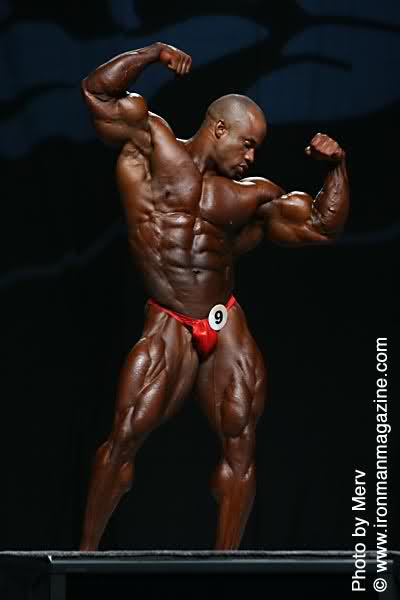 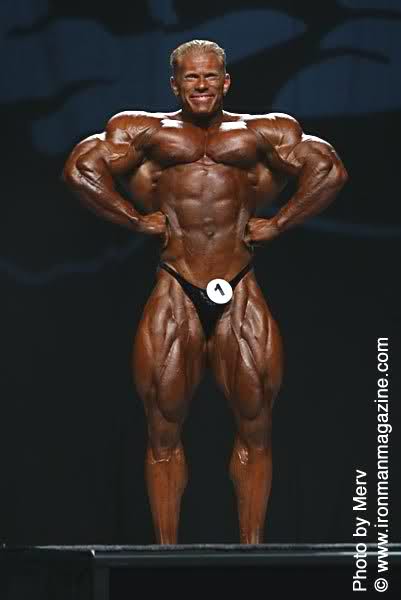 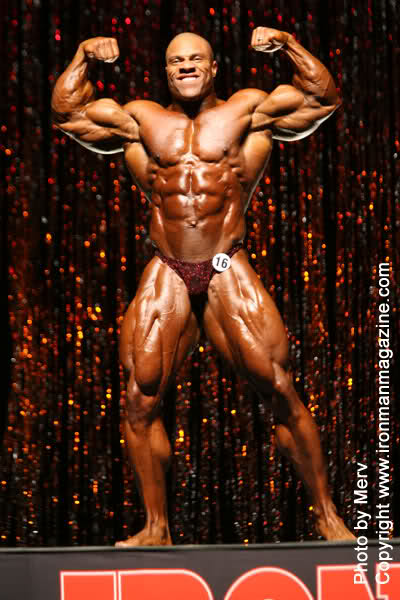 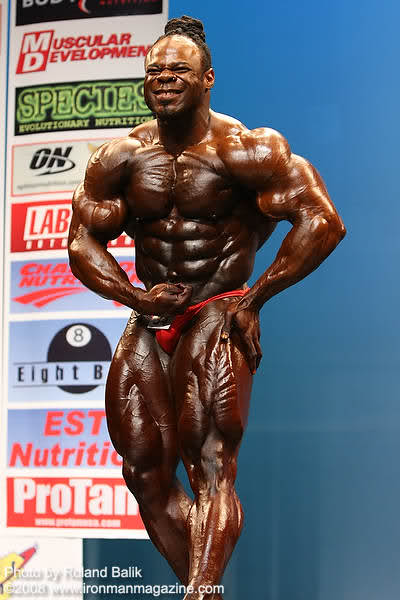 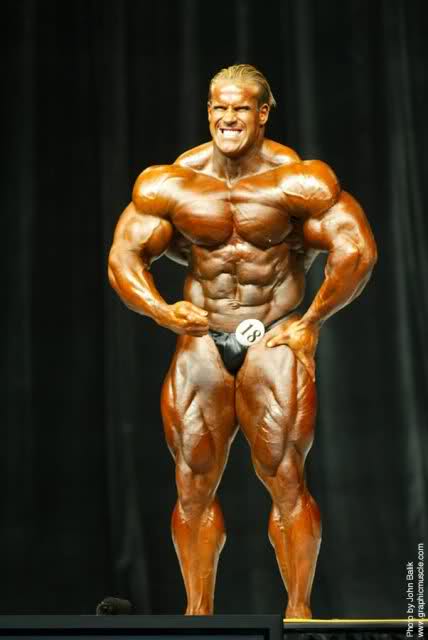 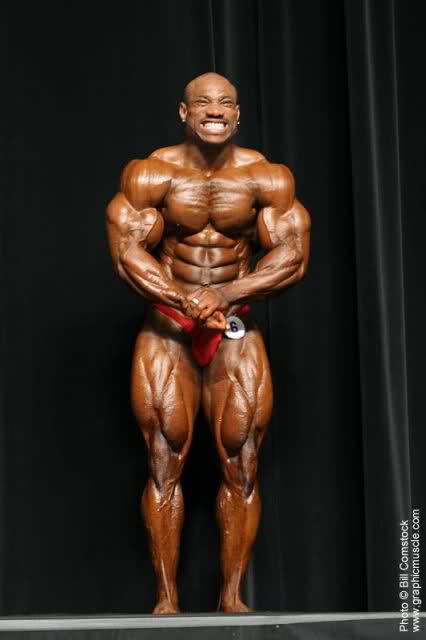 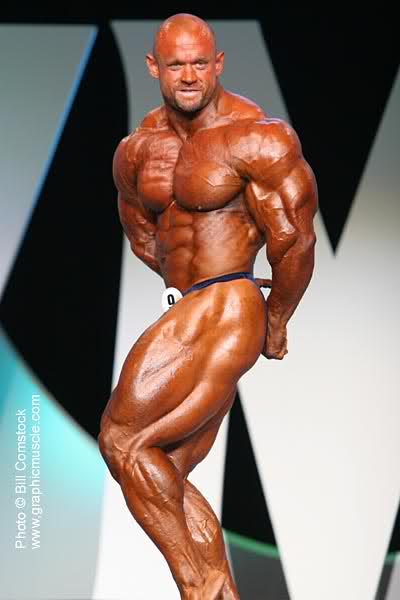 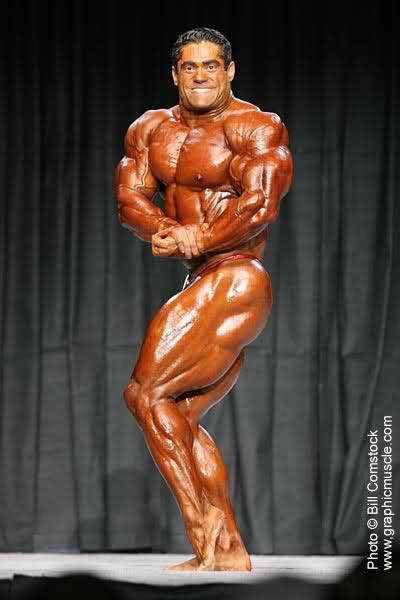 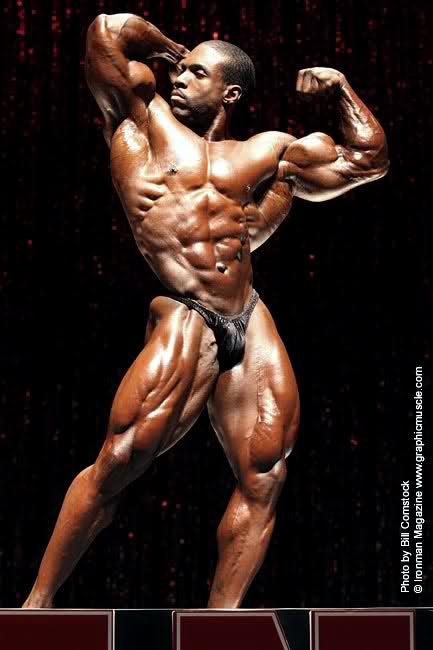 cutler for sure if he comes in ripped.

Vic if his leg comes good.

I'm gonna say Dexter. Jay's been on a physical downward spiral the past few years and obviously should not have won last year, and I don't see him getting a gift 2 years in a row. I would say Vic but it seem's the politics of his criminal record won't allow it, and I'm not sure what his lower body will look like considering his knee surgery. So that's why I say Dexter. That's what I THINK will happen, what I would LIKE to see happen is either Dennis or Phil take it.
T

Jay will take it. He would have to look like a train-wreck to lose the Sandow.

Dennis Wolf, that would be great.
R

Well it's difficult to prognosticate the winner of a bodybuilding comp. Well, it is for me anyway! But, i will try and use the same logic as in any other sport. So i will say Jay is the champ until someone dethrones him. So, jay would be the favorite.
R

Tunen said:
Jay will take it. He would have to look like a train-wreck to lose the Sandow.
Click to expand...

Exactly what I was gonna say.

Well not exactly - but the point was the same.

Jay will come in awesome condition and takes the third sandow.

My heart says Vic my mind says Jay. Jay just has to show up to collect the trophy. He can keep his tracksuit on and still win.

If Victor's leg is healed and he nails his conditioning - then it's Victor.

But if not and Jay is in decent condition it's going to him.

i want jay to show the whole world what he can do, he cant let us down, not before he quits, he still must do something great, he owe that us all

Who cares about our picks, only matters is that Jay will win again... damn politics.

nigster said:
If Victor's leg is healed and he nails his conditioning - then it's Victor.

But if not and Jay is in decent condition it's going to him.
Click to expand...

Jay will take it. On or off - doesn't matter, he just have to show up on stage.
M

Jay will hurt those litte guys.