Former WWE and TNA wrestler Andrew "Test" Martin was arrested in Florida on Sunday morning for driving under the influence.

According to the police report, Martin was pulled over by an off-duty police officer after she spotted a "reckless vehicle". A Florida Highway Patrol trooper responded and pulled him over. She noticed Martin's eyes were glassy and bloodshot and his speech was slurred. When he stepped out of the car, Martin was "unsteady and shaking" but agreed to do field-sobriety tests for the trooper. He failed.

Martin was arrested on charges of DUI and driving while his license was suspended or revoked. He was taken to jail after refusing to submit to a urine test.

"The defendant was constantly falling asleep in my vehicle," the trooper wrote. He was released later that evening after posting $500 bail.
Click to expand... 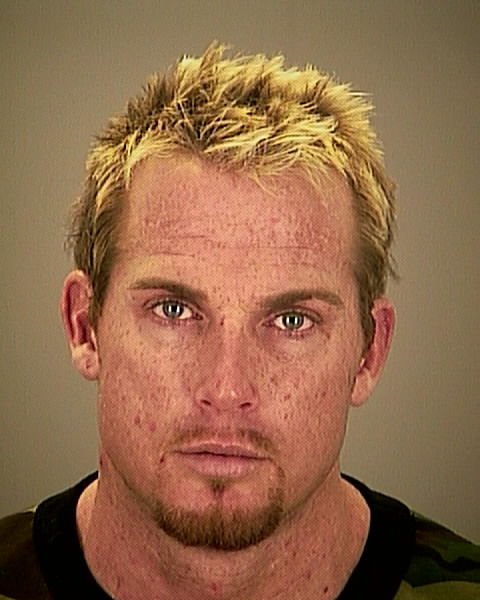 he looks cracked out now

and he boned stacy keibler
V

yeah lucky fucker, id love to bone keibler. shes fine as hell and gives me a boner everytime i see her.