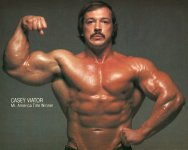 His last bodybuilding competition was in 1982 at the Mr. Olympia where he placed third!

# Casey Viator was the youngest bodybuilder to win the AAU Mr. America in 1971! He was only 19!

Casey Viator on his greatest achievement:

I think the 1971 Mr. America win at 19 years of age was probably the best thing.
Also winning my 2 IFBB Pro grand prix's in 1980 and beating many top names was also a great thrill.
Click to expand...

Casey Viator was an inspiration to me. I’ve always been in awe of what Casey was able to accomplish through a combination of hard work and God-given genetics, becoming the youngest Mr. America ever at the age of 19. That is a record that may never be broken.
Click to expand... 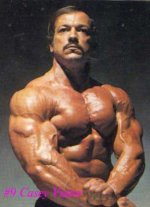 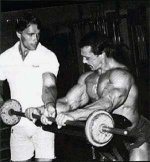 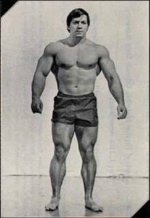 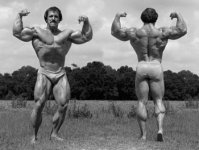