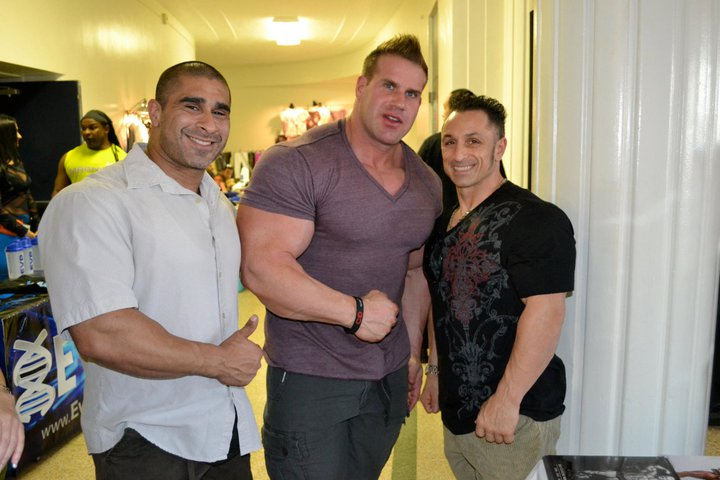 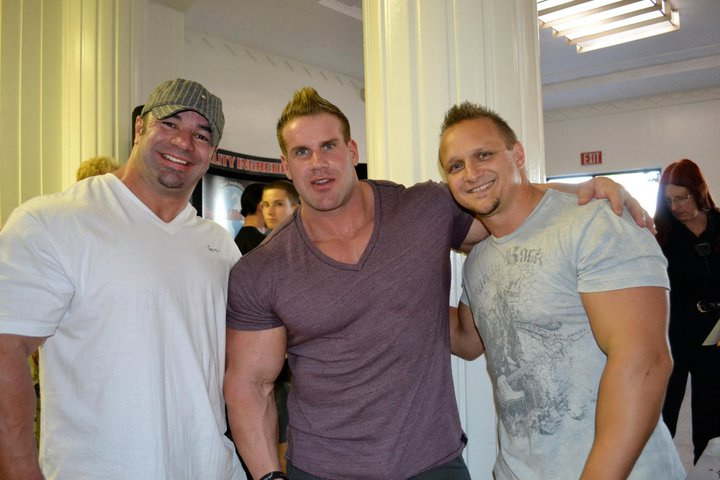 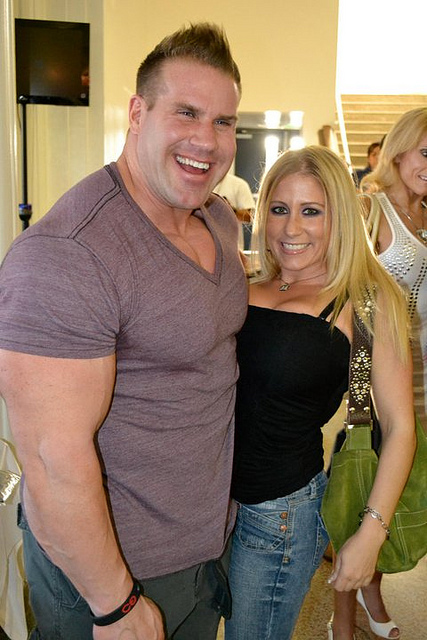 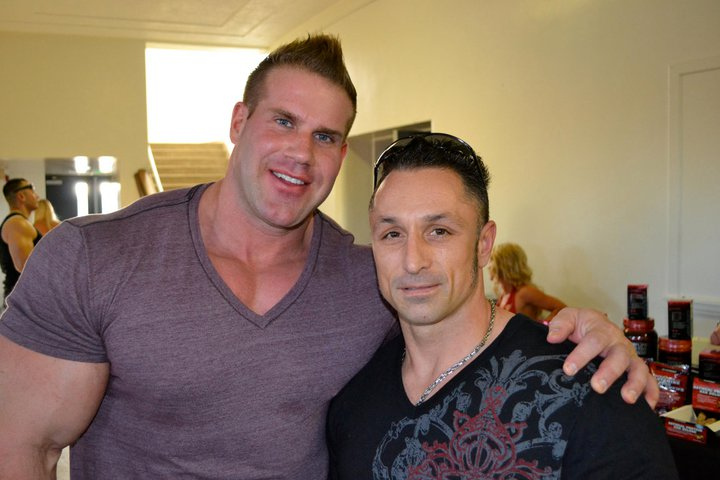 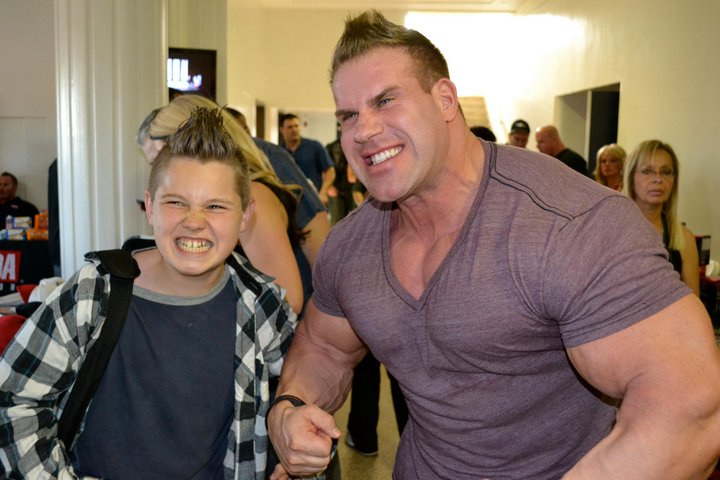 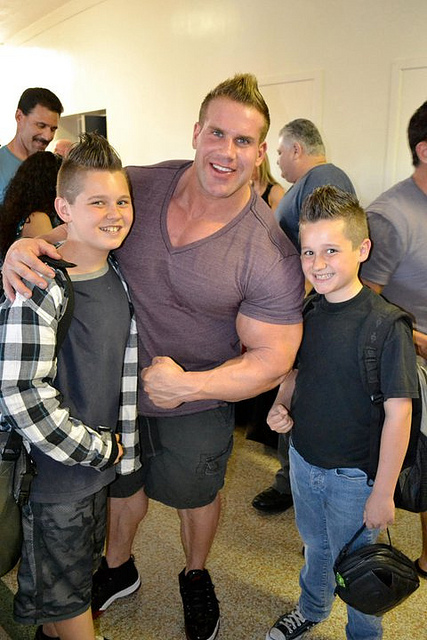 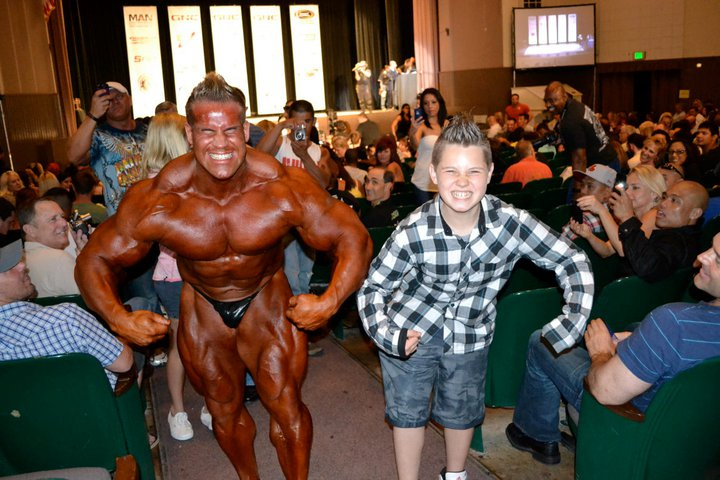 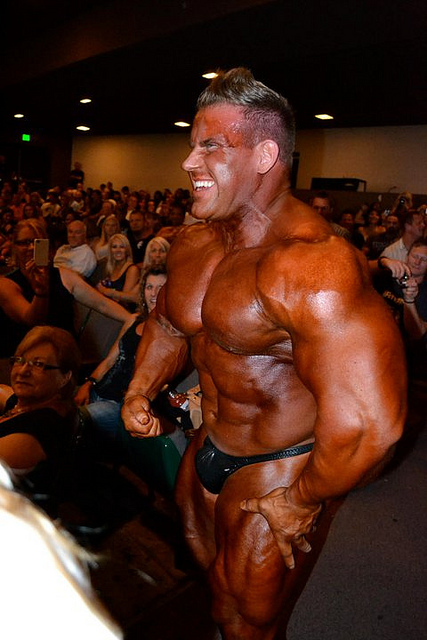 Poor Jay when ...arrived home!
His wife hit him with warranty!
That blonde was itching there!

Jay, Phil my man is watching over you like a shadow this time he will get you. Phil i want you to rip those $600000 , i always cheered for you & will continue to do that , do give them a damn chance to talk about your back this time.

ironfreak said:
Jay, Phil my man is watching over you like a shadow this time he will get you. Phil i want you to rip those $600000 , i always cheered for you & will continue to do that , do give them a damn chance to talk about your back this time.
Click to expand...

No King no $200000 check this out
Wow – the 2011 Olympia Weekend prize money is increasing to $825,000. That is incredible, especially during these tough times, that the greatest bodybuilding contest weekend of the year is bringing more prize money to its athletes. $825,000. Not bad at all!
The breakdown is as follows.
Mr. Olympia – $600,000 prize money. The top IFBB mens pro bodybuilding contest of the year just keeps on getting better, with Jay Cutler coming back to defend his title against Phil Heath and a ton of others who just may surprise everyone. Can Jay sustain the title? Nothing is for sure.

Mr. Olympia 202lb Showdown – $25,000 prize money. This is Kevin English’ show to win, and with David Henry out (overseas with the United States Army on a tour of duty), we can’t wait to see who else is going to rise up and challenge the winner.
Ms. Olympia – $60,000 prize money. With women’s bodybuilding, only the Ms Olympia continues to provide an incredible amount of money for some of the most disciplined competitors out there. Here in Las Vegas, the best of the best will be showcased.
Fitness Olympia – $60,000 prize money. Some of the best and toughest competitors will be here in Las Vegas to showcase their fitness routines, which now is 2/3′s of the score. So the ones that dazzle and delight the audience with there incredible routines just may win it all!
Figure Olympia – $60,000 prize money. Battle is brewing here! Defending champion Erin Stern against current Arnold winner Nicole Wilkins is going to be quite interesting. But who knows, maybe someone else just may step up, and take the title away.
Bikini Olympia – $20,000. Last year was the first year of this new division, and Sonia Gonzales took the title. However, Sonia lost to Nicole Nagrani at this years Bikini International, so it is going to be a great contest as to who will come out on top. Put in Nathalia Melo, Amanda Latona and Jaime Baird, and you never know what may happen.

.. One was missing from the series!

.. One was missing from the series